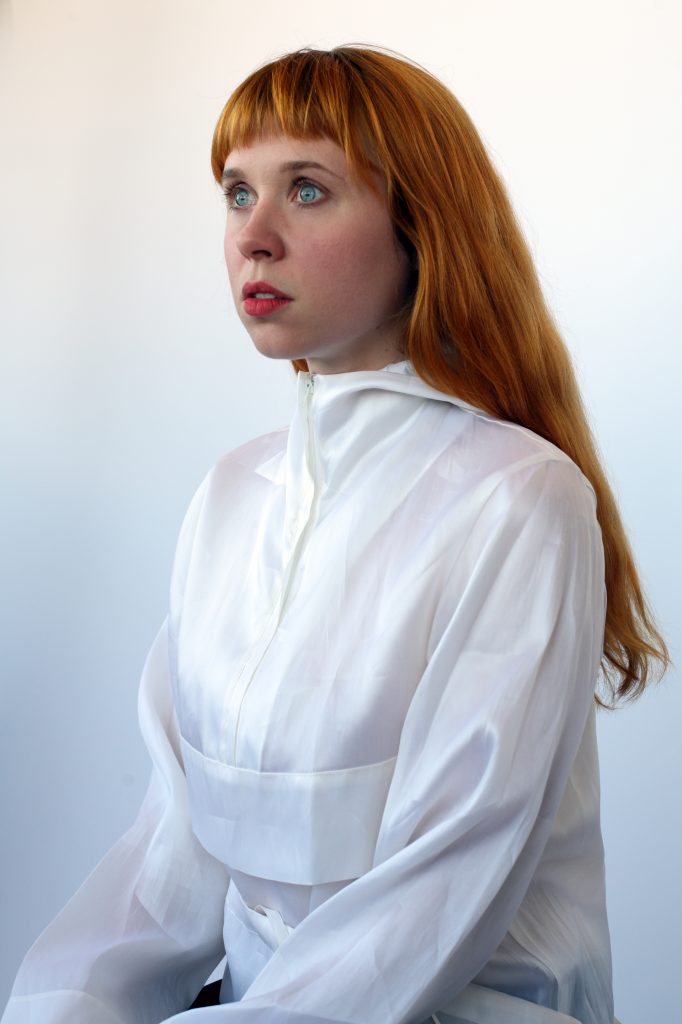 Over the years there have been numerous rockers who have gotten interested in classical music and become composers. Unquestionably the most successful of these was Frank Zappa, but he’s kind of a strange example because he was into avant-garde music early on. In fact, there’s a famous story that for his fifteenth birthday he rejected all gifts in lieu of a long distance call to New York to talk to Musique Concrète composer Edgard Varèse. Sadly Varèse wasn’t at home and Zappa would never meet him.

But back to our narrative. Generally when a rocker decides to go classical it’s for what I would consider to be all the wrong reasons. Often they’re just in it for the prescription drugs and freewheeling older ladies, and as such they don’t do their homework and they often write derivative music that sounds like watered-down eighteenth-century drivel. Yeah, Billy Joel, I’m talking to you.

But the last few years have seen a dramatic uptick in quality with guys like Glenn Kotche, Richard Reed Parry, Greg Saunier, Jonny Greenwood and numerous others composing sensitive, interesting classical music for major groups like Kronos Quartet and Eighth Blackbird. But it appears that we’re about to take a major step backwards because none other than Kip Winger has just thrown his cowboy hat into the ring.

Yes, Winger is a composer now, and it’s tempting to follow in the footsteps of Metallica and Beavis and Butt-Head and mock him mercilessly, but what good would that do?  Classical music has survived Mannheim Steamroller, Andrea Bocelli, Starbucks gift packages, a thousand years of truly awful puns and much more. Dammit, we’ll survive Kip Winger.

In the meantime, here’s some music not written by Winger.

Pitchfork After Show, Holly Herndon
A graduate of San Francisco’s legendary Mills College, whose list of notable faculty and students includes Terry Riley, Steve Reich, Dave Brubeck, Luciano Berio and the members of Kronos Quartet among others, Holly Herndon is an electronic composer and singer who creates a multi-layered tapestry of sound culled from a diverse range of acoustic and synthesized sources.  She’ll play Constellation for one night only as part of the Pitchfork after-parties.
July 17, 10pm at Constellation, 3111 North Western; $20. 18+

Osvaldo Golijov’s “Azul”
Former Chicago Symphony composer in residence and one of the few figures in classical music composition to have achieved mainstream success (a pesky little plagiarism problem a few years back notwithstanding), Osvaldo Golijov blends elements of his diverse Argentinian and Israeli backgrounds to write rhythmically compelling, lyrical music that is generally met with hysterical approval from his many adoring fans. Philip Glass’ “Life, a Journey Through Time” will also be performed.
July 20, 6:30pm at Millennium Park’s Jay Pritzker Pavilion, 55 North Michigan; $25-$89.

Stravinsky’s “The Firebird”
This is a fairly mainstream concert but, for my money, any chance to see Stravinsky’s still-astonishing score for the ballet “Firebird,” his first for legendary Ballets Russes impresario Sergei Diaghilev, should be seized upon. They’re performing it with puppets, which sounds a bit like something Kip Winger would do, but hopefully it won’t diminish the raw power of the music. This fiery piece is paired with music invoking the sea: Britten’s “Four Sea Interludes”—a work that’s always memorable for me because my undergraduate composition teacher once told me he would have given his left arm to have written it, which is obviously impossible—and Debussy’s beautiful “La Mer.”
July 26, 8pm at Ravinia Park Pavilion, Highland Park; $15-$75.