Cullen Omori
In 2014, we featured the young band Smith Westerns in our Music 45 on the basis that after three albums they had “graduated from a punky teenage rock group to a band with true staying power.” Clearly we overestimated that capacity to last, as Smith Westerns splintered before the end of the year. But front man Cullen Omori sailed away from the wreckage and into a solo career he seems to have been anticipating all along; in an interview with Sub Pop he admitted to working hard “to not see the Smith Westerns as an end but as a point along a bigger trajectory.” First stop on that arc is his solo debut, “New Misery,” which he not only wrote but played nearly every part on. On its release in March, Pitchfork declared it “furthers the emotional trajectory of his former band while offering a softer approach.”

29
Lil Durk
On March 25 2015, Durk announced a May 12 release date for his studio debut album; but following the shooting death of his manager, Uchenna Agina, the date was pushed back. “Remember My Name” was finally released in June. Sales weren’t robust; but the single “Like Me” kept it afloat. A mixtape, “300 Days, 300 Nights” followed in December. Lil Durk leads the rap collective OTF (short for “Only The Family”), signed to French Montana’s Coke Boys Records and is scheduled to drop his second album for Def Jam, “2X” this summer.

30
Robbie Fulks
If there’s an alt-country presence in Chicago, you could argue it begins and ends with Robbie Fulks. The lanky singer-songwriter’s seemingly perpetual residency at The Hideout has edged beyond merely being an institution into a kind of ritual of community, and his recent media appearances (ranging from “A Prairie Home Companion” to “Last Call with Carson Daly”) have made him a nationally recognized figure. And there’s plenty for the nation to recognize. In 2014, he teamed with members of The Mekons to record an album in Scotland, “Jura,” (our review found it had “the hardscrabble romance and salt breeze of cynicism you associate with the landscape and people the project conjures”), and in 2016 he released his twelfth solo record, “Upland Stories,” a landmark album that found him melding genres (bluegrass, folk, honky-tonk) and singing from multiple points of view. That’s likely to be all the recorded music we get from him for a while, as he shifts his focus to the stage. “I’m writing music for a theatrical musical that might be up as early as next spring,” he says, “about a small-town Opry.”

31
The Black Madonna
Marea Vierge-Noire started as the Smart Bar’s first female talent buyer, but in 2012, as the Black Madonna, she became the club’s newest resident DJ, putting her in the company of luminaries Derrick Carter and Frankie Knuckles. She soon established her own identity behind the deck, a dynamic and charismatic presence who also had a way of tossing off manifestos: “Dance music needs some discomfort with its euphoria. Dance music needs salt in its wounds. Dance music needs women over the age of forty…Dance needs cranky queers and teenagers who are really tired of this shit.” A series of highly prized vinyl EPs followed. This summer she’s touring Europe, but came home long enough to play Mamby On the Beach on July 3, before boomeranging back across the Atlantic.

32
Hamid Drake
Despite turning sixty, the revered percussionist and drummer has been inexhaustible, performing nearly everywhere and with nearly everybody—and when he hasn’t been onstage, he seems to have been in the recording studio. Among his many recent releases are collaborations with Claudine François and Hubert Dupont (“Flying Eagle”), Michael Zerang (“For Ed Blackwell), John Dikeman and William Parker (“Cleaning the Mirror”), Peter Brôtzmann and Parker (“Song Sentimentale”) and a double-CD, “Live at Okuden” with Mat Walerian and Matthew Shipp. In 2015 he also marked the twenty-fifth anniversary of his annual sunrise solstice concert with fellow percussionist Zerang, held each year at winter solstice for an audience that now more closely resembles a community.

33
King Louie
Just before Christmas last year, the rapper and “drill” innovator born Louis King Johnson Jr. was shot seven times in Chicago’s Ashburn neighborhood. This may have seemed the result of a self-fulfilling prophecy from someone who released tracks called “Live And Die In Chicago” and “Where I Come From” (sample lyric: “watch what you say or you’ll get shot in the face”). Ironically, he had also contributed to an anti-violence video released in conjunction with Chicago Ideas Week just two months earlier. He was discharged from the hospital four days later, on his twenty-eighth birthday, with two bullets still in his chest and one stuck in his head. In an interview with CNN’s Don Lemon, King L said that “the devil was working overtime in Chicago.” Prior to the assault, 2015 had been a good year for King, that included two additions to his discography—“6 God Tony” and “Play Dat Again.” 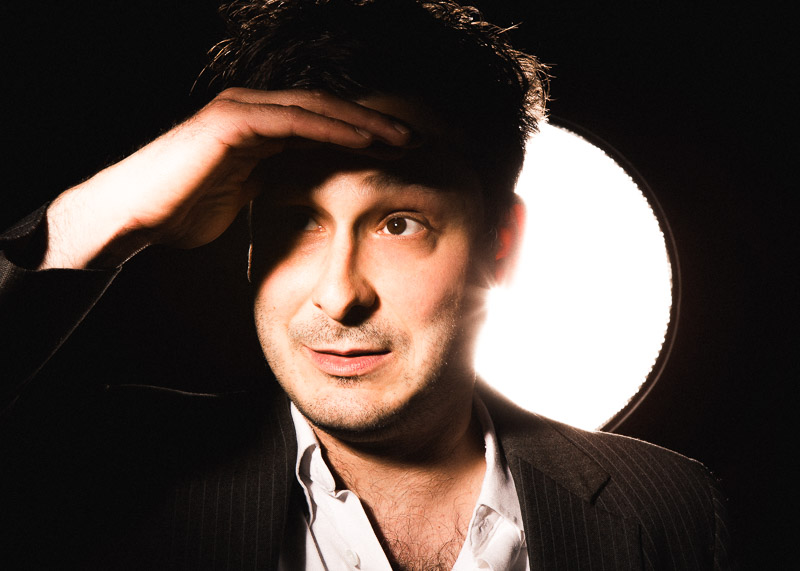 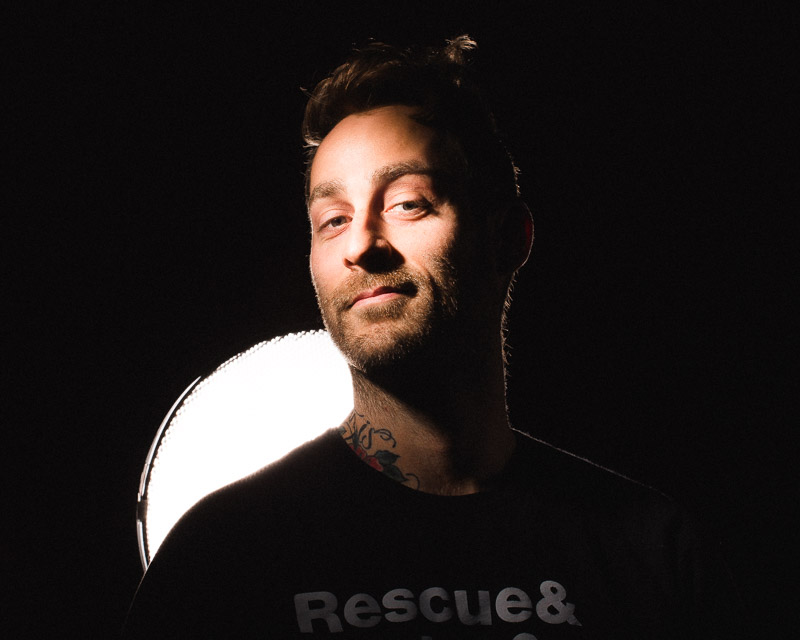 34
Tim Kinsella and Mike Kinsella
Possibly it’s time to consider separate listings for these incredibly prolific brothers, whose activities since 2014 have been largely separate. After a year off to recover from “burnout,” Tim regrouped Joan of Arc without his sibling. The band is actively touring again and has a new record (“He’s Got the Whole This Land is Your Land In His Hands”) due out in August. While Joan of Arc charts the road ahead, the road behind is up for appraisal—as Viceland, the new TV channel from Vice, this fall debuts a documentary on the band’s first twenty years. Meanwhile, Mike Kinsella has been no slouch, juggling a solo project, Owen (three releases in 2014 and a new one due soon) with a reunion of his fin de siècle emo-meets-math-rock band, American Football. The latter resurrection includes not only a tour but the release of a deluxe edition album featuring unheard tracks left languishing in the studio when the band went on hiatus in 1999, as well as demo and live tracks.

35
Sir The Baptist
Sir William James Stokes takes his own twist on spiritual music in the form of what he calls “church pub rap,” an individualistic amalgam of soul, hip-hop, R&B, jazz, doo-wop, pop and gospel. Sir is the son of a preacher man, the late Rev. James Benton Stovall Sr., who founded Bronzeville’s Bright Star Church of God in Christ. He also just released his full-length debut, “PK: Preacher’s Kid” after signing with major label Atlantic, which refers to him as a “contemporary ghetto gospel artist.” Sir’s “Pilgrimage To Glory Tour” includes stops at Sasquatch, Bonnaroo, New York’s Afropunk Festival, and back home for Lollapalooza and he’s just been announced as part of the line-up for the Voodoo Fest in New Orleans at the end of October. Wherever he travels, as Sir says, “We don’t go to church. We take it with us wherever we go.”

36
Mick Jenkins
They don’t come much more authentic than Mick Jenkins, who followed up his strong sophomore mixtape “The Water[s]” with an EP called “Wave[s]” last August. “Wave[s]” was introduced with a listening party at Chicago’s Soho House that doubled as an art opening featuring original paintings by Hayveyah McGowan that were inspired by each track. Jenkins wowed the crowd at Lollapalooza last August, headlined Metro in October, packed in a bouncing frenzy of fans under the tent at Soundset in St. Paul over Memorial Day weekend and plays major festivals around the world this summer, including Pitchfork. At press time he was due to discuss his art and inspirations, and hopefully the release date of his highly anticipated next record “[T]he [H]ealing [C]omponent,” on July 14 at the Museum of Contemporary Art.