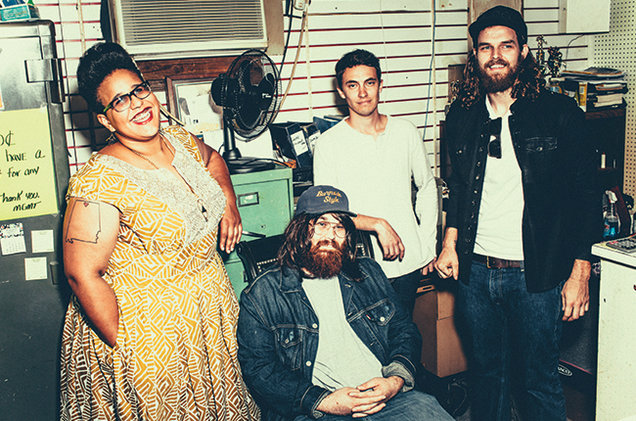 1
ALABAMA SHAKES
(Aragon Ballroom)
The incandescent belting of blues-rock goddess Brittany Howard is just one of the joys of this powerhouse quartet.
July 20