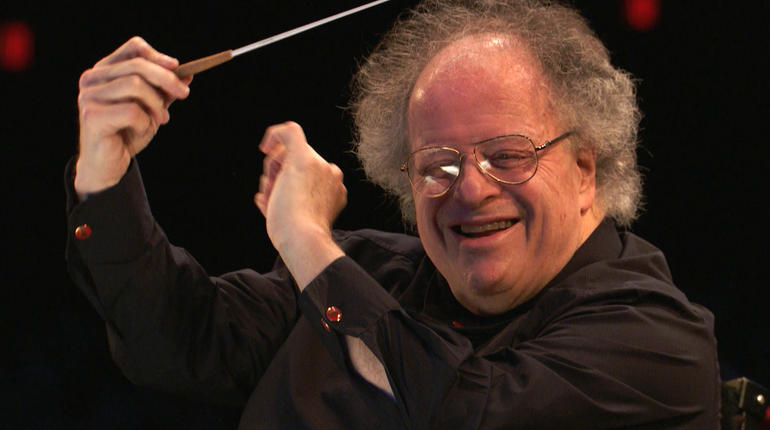 Forty-five years ago, Ravinia Festival found itself in a dilemma.

“We had a Mahler ‘Resurrection’ Symphony with Eugene Ormandy scheduled for opening night,” then-Ravinia executive director Edward Gordon told me in 1985. “Ormandy ended up needing a hip operation, so it fell to our principal conductor, István Kertész, who eight days before the performance also had to cancel because he had an allergic reaction to some medication in Israel and his doctors wouldn’t let him fly.”

Gordon was desperate, trying to secure anybody he could think of with only a week’s notice. Suddenly, Gordon thought of a then-unknown, bushy-haired wunderkind from Cincinnati by the name of James Levine. “Since he was George Szell’s assistant in Cleveland,” Gordon recalled, “I had been keeping an eye on Levine. I called his manager and said, ‘Where is he?’ ‘Are you serious?’ ‘Yes,’ I said, ‘I want to talk to him.’ ”

Since Levine began studying the Mahler “Resurrection” Symphony at the age of ten, had conducted it for the first time when he was fourteen and had by twenty-eight—his age at the time—already conducted it seven times, Gordon said, “You’re on.” The rest, as they say, is history. 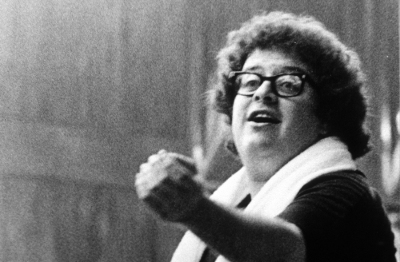 Levine’s performance that night stunned all who heard it; it would not be long before the Metropolitan Opera came calling, where Levine would remain for over forty years until health issues forced his reluctant retirement last spring.

Ravinia was Levine’s summer home for twenty seasons, from 1973 until 1993 when he stepped down, having forever redefined what a summer music festival can be.

Neither Levine nor Ravinia Festival have ever been the same since: here is hoping that his long-awaited and much anticipated return “home” may be a first step in restoring Levine’s health and vigor as well as restoring Ravinia’s long-lost emphasis on classical music as its core mission.

“I would come back to Ravinia gladly at the first practical possibility because I really just love it,” Levine told me when he left. “I suppose it touches my Midwestern roots on top of everything else—the idea of having had a symphonic base so close to what feels like home to me would draw me back as quickly as I can.”

It may have taken twenty-three years for a Levine-Ravinia return to finally occur, but that makes the occasion all the more celebratory for those of us who savored that extraordinary period in Ravinia’s history, as well as for those who will experience it anew.

And the piece to commemorate the forty-five year anniversary of that extraordinary debut which would soon resonate around the world? What else? The Mahler “Resurrection” Symphony. (Dennis Polkow)