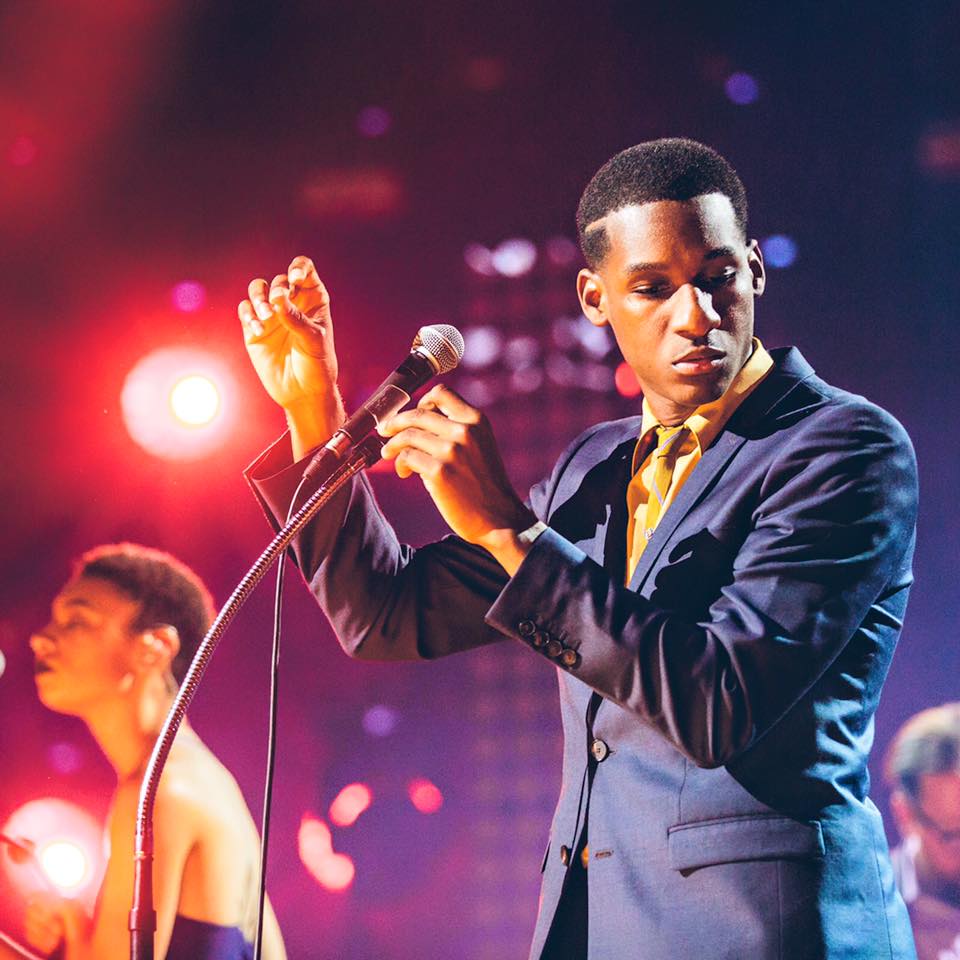 Four days? Lollapalooza was already an endurance test when it was just three. I’m sure I’ll be exhausted by the time the sun sets Sunday night, but worthwhile bands are scattered throughout the schedule, so I may be there for the long haul, packing sunscreen and earplugs.

4pm-4:45pm
Wavves
Pepsi
These San Diego garage-rockers have matured since their debut in 2008, but they still know how to pack a punch with a ragged blast of electric guitars and drums.

FRIDAY
1pm-1:40pm
Horse Thief
BMI
Hailing from Oklahoma City but sounding a bit British, Horse Thief crafts beguiling music with chiming guitars and anthemic choruses—epic even within the confines of its concise songs.

2:45pm-3:45pm
Frank Turner & The Sleeping Souls
Bud Light
This English folk-rocker has a fervent cult following, and you can see why when he plays live, rousing crowds with his sing-along anthems.

5pm-6pm
Frightened Rabbit
Lakeshore
On their latest album, these Scots sound a little subdued, but it’s good bet that their live show will deliver plenty of the scrappy power and intensity Frightened Rabbit is famous for.

8pm-10pm
Radiohead
Samsung
With the recent album “A Moon Shaped Pool,” Radiohead showed once again that it’s one of the world’s best bands. Don’t miss this opportunity to see Radiohead prove it one more time.

4:45pm-5:45pm
Leon Bridges
Bud Light
This young Texan is a fine addition to the recent wave of retro-soul artists; he sings sophisticated songs in a style reminiscent of Otis Redding and Sam Cooke.