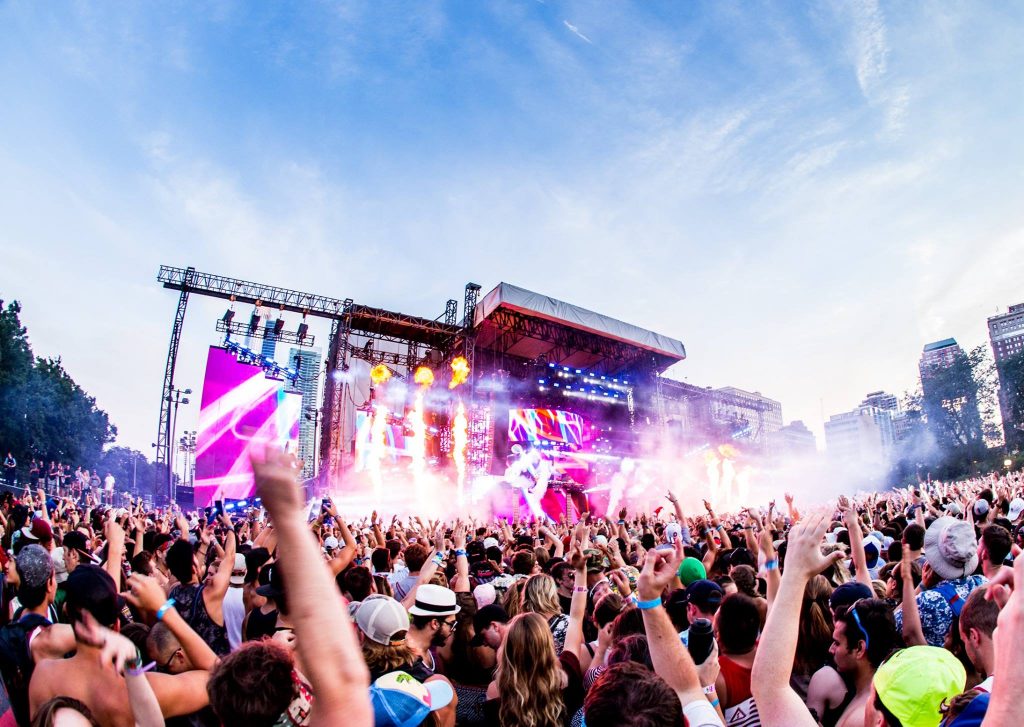 Every year, she sails serenely into port: the great ship Lolla, grande dame of all the lakefront music fests. And this year she’s even grander, with an unprecedented fourth day tacked onto the schedule in celebration of the old girl’s quarter-century mark.

Twenty-five years… a long enough arc for the fest to have passed through separate cultural stages. Its early, cheekily subversive years (the name filched from a Three Stooges short) gave way to a period of hipster aversion, when the fest got too big, too bourgeois, too overwhelmed by the incursion of corporate sponsors. Then came the era of I-wouldn’t-be-caught-dead, when the festival seemed to burn bridges with the alternative crowd by inevitably becoming an international marketing brand. (Lolla skateboard, anybody? Lolla nail polish?) And finally, with its status as an institution firmly in place, came a warming trend, as Chicagoans grudgingly admitted to no small pride in the behemoth that annually descends upon us, making us the envy of many another metropolis.

Because unlike some other cultural institutions still lumbering on from the previous century, Lolla shows no visible signs of age. The festival hasn’t become bloated or decrepit; it hasn’t become corrupt, trading its integrity, inch by inch, for an ever-greater percentage of profit. In fact, Lollapalooza remains utterly youthful in its enduring focus on the music, while at the same time developing into a nearly paramilitary operation in its ability to funnel so much human flesh over so many acres, over so many days. It manages to encompass both the starry-eyed wonder of every fan’s most fervent hopes, and the strategic wizardry of an organization that knows exactly how to goddamn get things done.

This issue, as in previous years, we’ve asked some of our contributors to tell us what about the coming four-day fest they’re most eagerly anticipating. They responded in a variety of styles, formats and points of view. Ideally their choices will spark some changes to yours. There’s a lot to see, and hear, and experience. And a twenty-five year run to commemorate… with the final fadeout still a looong time yet to come. (Robert Rodi)