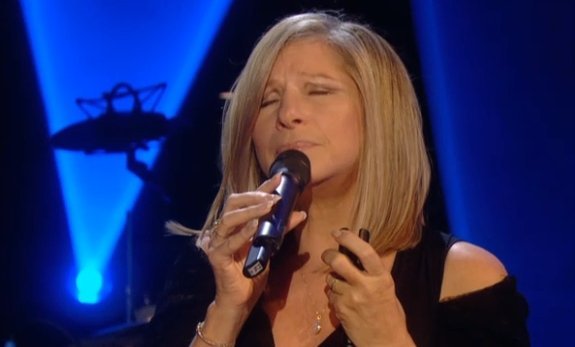 1
BARBRA STREISAND
(United Center)
I expect this will be less a concert than a pagan rite of worship. Expect six decades’ worth of melodies and memories, and a voice that still has the power and the purr of a Learjet engine.
August 9

2
DOLLY PARTON
(Ravinia)
By now it’s axiomatic that Parton’s flamboyant iconography masks her phenomenal songwriting gifts. But she’s the real deal, and has a new album’s worth of material to prove it.
August 7

4
MARCUS MILLER
(SPACE)
The jazz composer and multi-instrumentalist has backed everyone from Miles Davis to Luther Vandross. But it’s in his own band, on bass guitar, that he really slaughters.
August 9