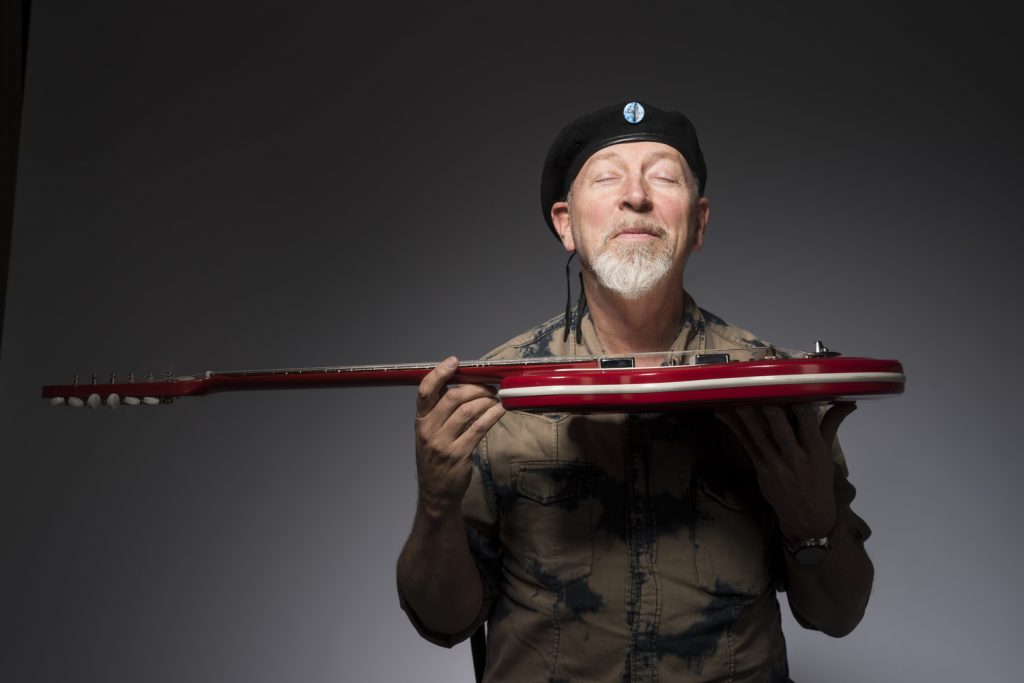 Blind Pilot
(Thalia Hall)
The beguiling folk-pop sextet takes the charm-offensive approach to touring its latest album, “And Then Like Lions.”
September 9

Quique Sinesi
(Old Town School of Folk Music)
Kick off fall by being held in thrall, courtesy of the genre-melding ravishment of Argentina’s premier guitarist and composer.
September 14