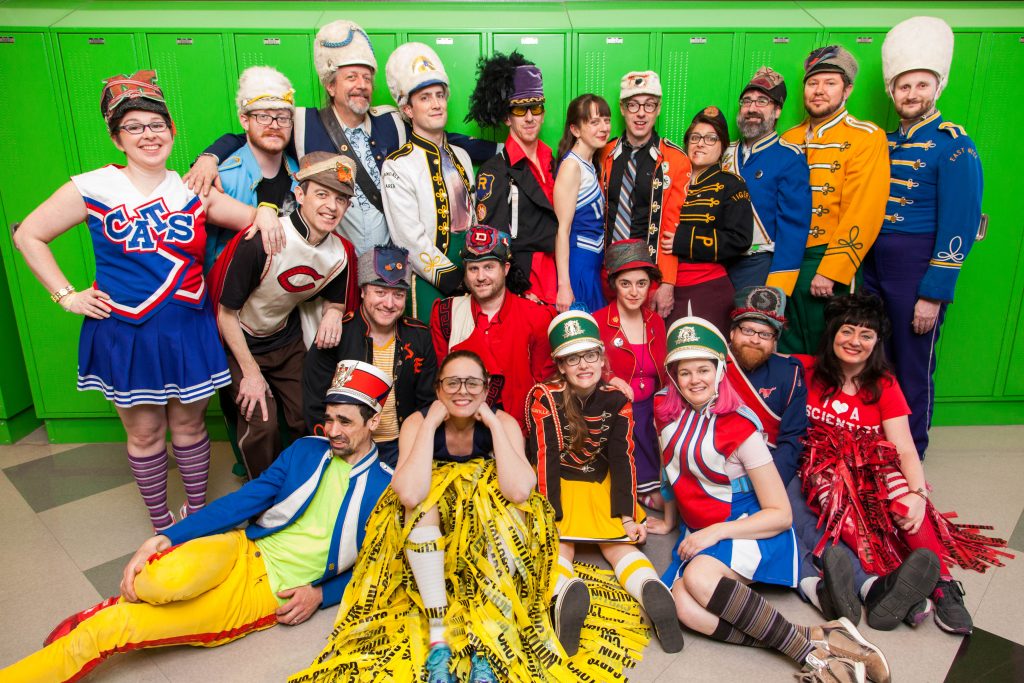 Mucca Pazza is Chicago’s (and possibly the planet’s) only postmodern marching band, with a repertoire that’s less likely to include Sousa than salsa (or Stravinsky). Whatever they tackle is approached with wit, vivacity and a captivating, DIY shagginess; they don’t just march, they strut, swagger, prance and pimp-walk. Their high-energy events—which have taken over everything from public parks to the Conan O’Brien stage—have acquired a cult following; the next is October 28 at Logan Square Auditorium (tickets are available on the band’s website). The thirty-plus members (including cheerleaders) usually wear the mismatched uniforms they’ve held onto since their teens, and if you’re wondering whether this is tribute or irony—the answer is yes. And in honor of that high-school vibe, we’re taking a yearbook approach to offering some Mucca Pazzans’ fall recommendations. 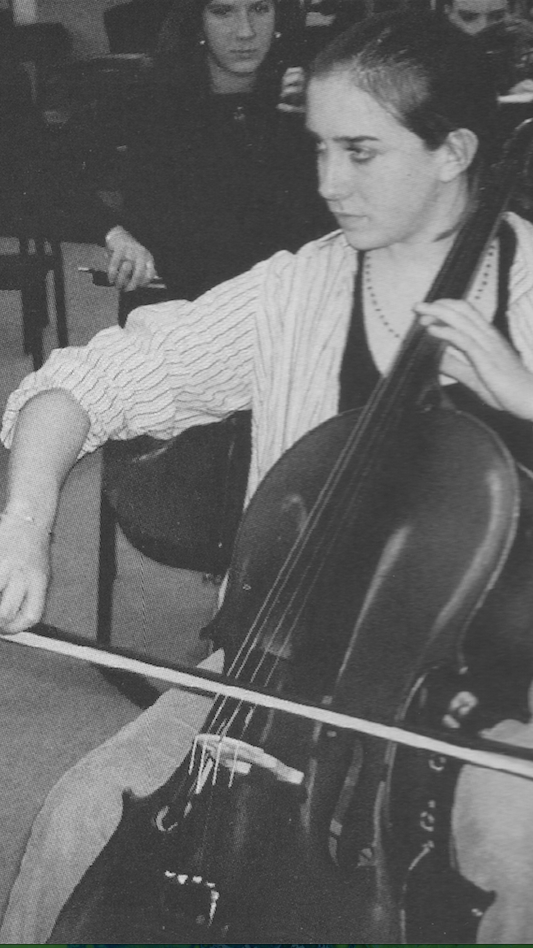 Nick Broste, trombone
Most likely to be found astern a canoe.
Recommendation: Angel Olsen
I have an obsession with great voices that make my spine tingle and Angel is definitely high on that list. The last time I saw her perform the audience seemed frozen in time, and a little shocked at what beauty they were experiencing. She’s got great songs, a killer band and I’m very curious to hear them perform songs off her new record as well.
September 27 and 28 at Thalia Hall, 1807 South Allport; 17+, $20/$25 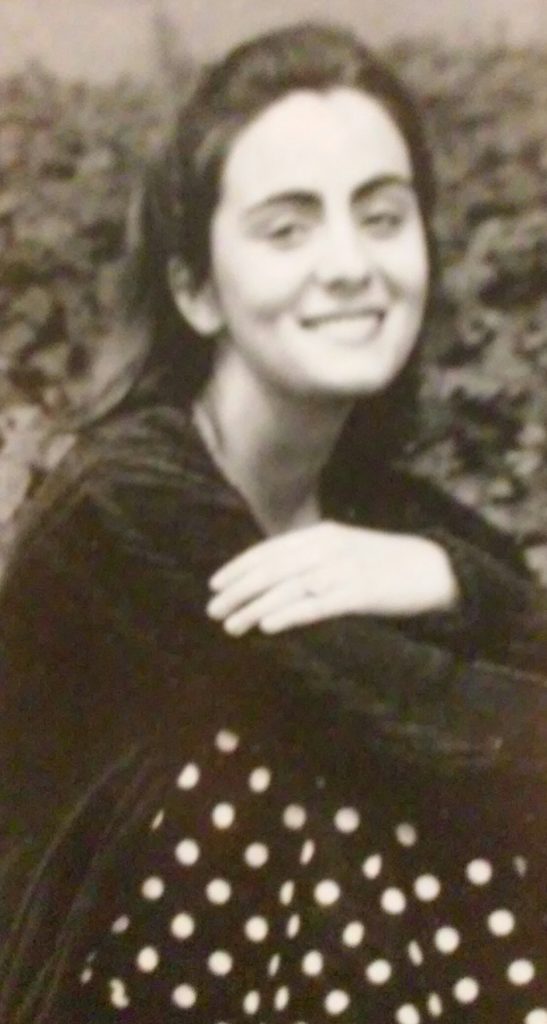 Sharon Lanza, cheerleader
Most likely to be found wandering the city at night, looking for words to celebrate the merits of the quiet ones, the crossing guards and the people who wake up at 3am to bake our bread.
Recommendation: Soft Rock Sanctuary
Phenomenal Chicago performers Jyl Fehrenkamp and Nick Davio lead their dulcet Soft Rock Choir and gentle Soft Rock Band in an unforgettable combination of yacht rock and community.
November 18 at Township, 2200 North California; $10 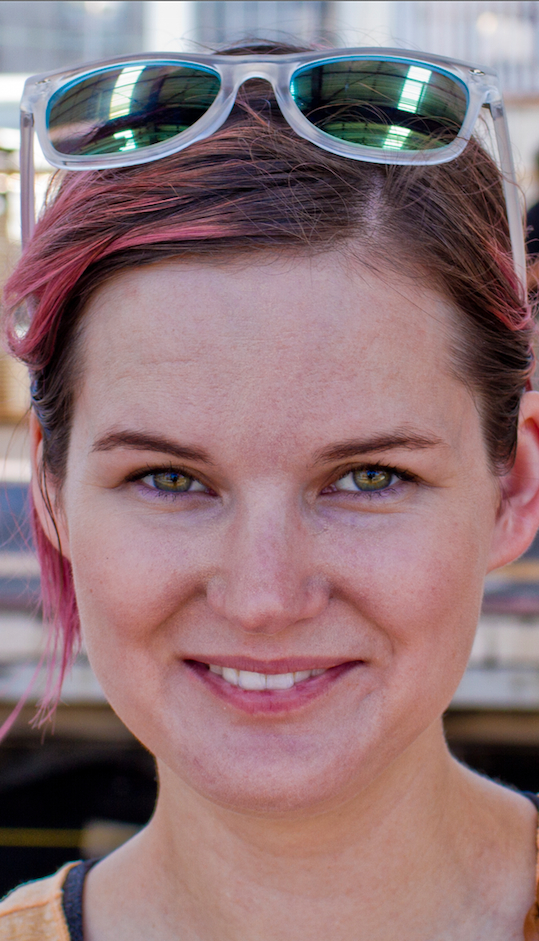 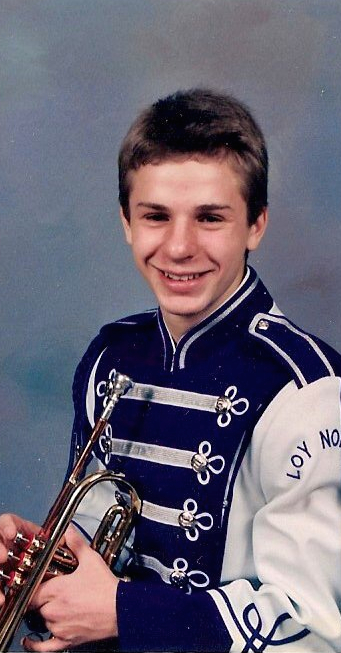 Nick Siegel, trumpet
Chose his instrument because “it had three buttons.”
Recommendation: Robert Rodi “O Sole Mio”
Rodi (who is also Newcity’s music editor) pays tribute to the lost art of Italian street singing in a show that features nineteenth-century Neapolitan tunes and pop hits from the sixties and seventies, among others. He’s accompanied by Neal Alger on guitar and Ethan Adelsman on violin.
November 3 at Davenport’s Cabaret, 1383 North Milwaukee; $12 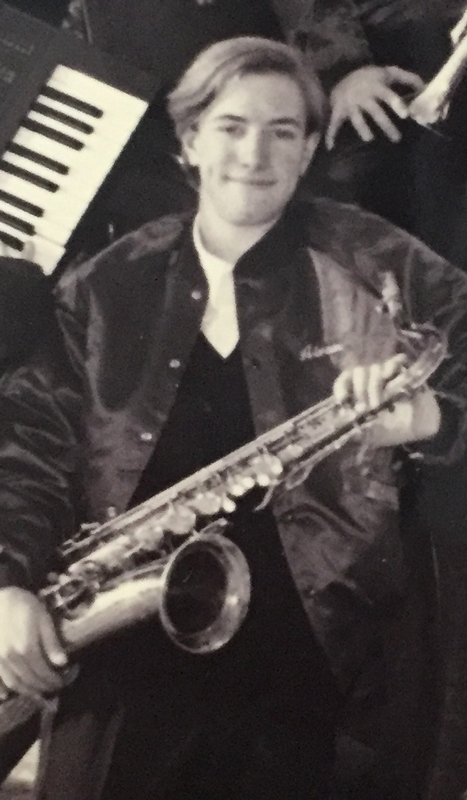 Airan Wright, baritone sax, clarinet, bassoon
Notable extracurricular activity: Raising a family of vocally talented sopranos who sound like the Andrews Sisters when they aren’t hitting each other or ignoring their parents.
Recommendation: Miguel Zenón and the Spektral Quartet “Yo Soy La Tradición”
Miguel Zenón is a refreshing voice, both lyrically and compositionally. Hyde Park Jazz Fest’s tenth anniversary features pieces written by Zenón and performed by him and the local string ensemble Spektral Quartet; it promises to be a wonderful experience.
September 24 at Logan Performance Hall, 915 East 60th; free ($5 donation requested)