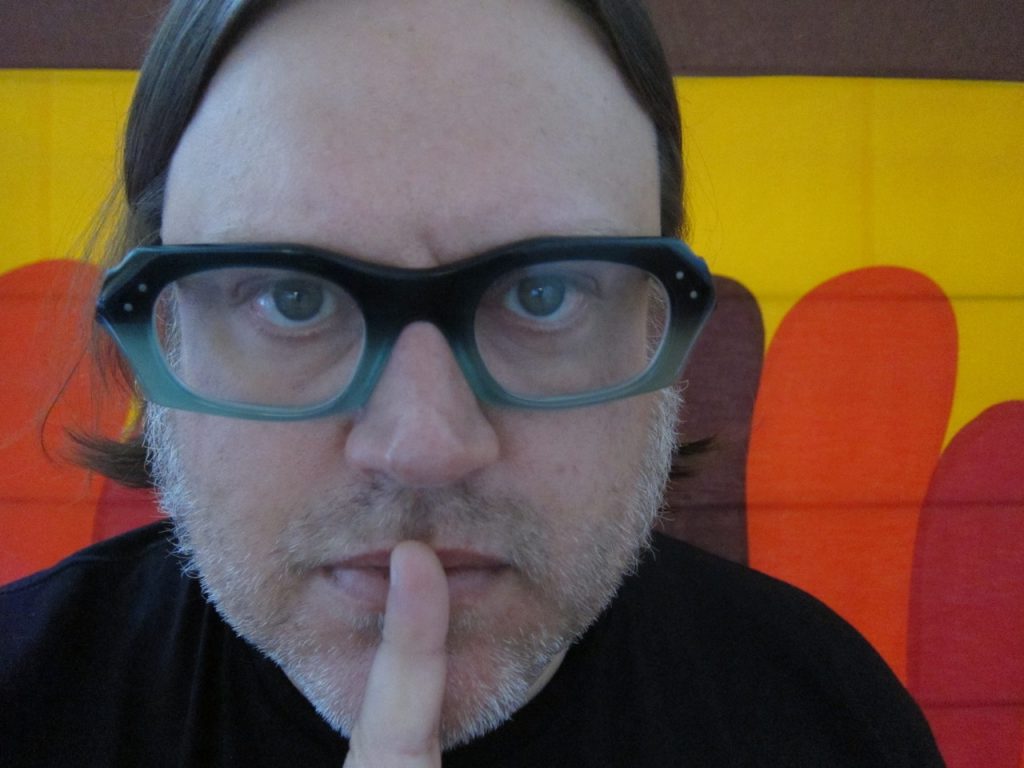 Matthew Sweet’s personal journey has taken him from his boyhood home in Nebraska to the nascent, early-1980s music scene of Athens, Georgia, to New York City, Los Angeles and finally back home again. Not surprisingly, his musical journey followed the same path. He began recording at home, eventually went the big-studio route and now he’s back to laying down tracks in his home studio.

It would take three albums before Sweet’s brand of rocked-up ear candy caught on with the masses, but the slow-burn chart success of 1991’s “Girlfriend” signaled that he had arrived. The album’s influence was arguably even greater than its commercial success; it paved the way for something of a renaissance of chiming and melodic music that was still heavy enough for hard-rock audiences.

Since then he’s made measured commercial inroads, but his critical stature remains high. Sweet cut a trio of all-covers albums with The Bangles’ Susanna Hoffs and took part in a short-lived supergroup, The Thorns, from 2002 to 2004. Though his albums have varied stylistically, all have Sweet’s signature sound. “I think when you’re you, it’s hard to be somebody different,” he laughs.

While he made his name recording with New York guitarists Robert Quine and Richard Lloyd, these days he tours with a band that includes Ric Menck and Paul Chastain (Velvet Crush) and John Moremen (Orange Peels, Flotation Device). “We’ve played together a long time,” he says of the Velvet Crush musicians. “They give a certain sort of well-worn thing that you get from years and years of playing together.”

Sweet recently concluded a successful Kickstarter campaign to fund his next album, provisionally titled “Tomorrow Forever.” “I was curious what it would be like,” he says. “It’s been great, because I have used [the Kickstarter campaign] as an excuse to sort of kick myself in the ass and really care… a sort of unreasonable amount of caring!”

Sweet continues to work on the album, which is slated for release in 2017. A preview track, “She Walks the Night,” displays his enduring knack for catchy rock composition. “I probably wouldn’t be a musician if I hadn’t had multi-track cassette recorders in my bedroom and recorded everything,” Sweet says. “In a weird way, now it’s back to that.” (Bill Kopp)