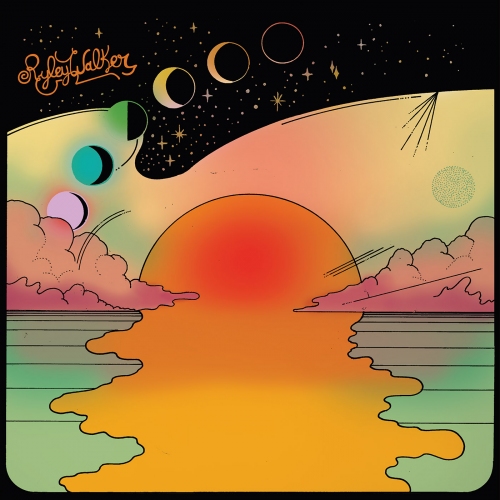 On first hearing, Chicago folk-rocker Ryley Walker’s new album, “Golden Sings That Have Been Sung,” doesn’t kick off very auspiciously. Its opener, “The Halfwit In Me,” is a little too similar to the lead tune on his last album, “Primrose Green”; it’s another rolling ballad with a liquid guitar and no bridge—just repetitions of the verse, which gives the song an undulating, hypnotic quality. But “Primrose Green” was already flawless; in my review in these pages, I called it “one of those shimmeringly perfect folk-rock tunes that only comes along every dozen years,” so it’s pushing your luck to try to go back to the same well just a year later.

But on repeated listenings, “The Halfwit In Me” takes on a different quality to “Primrose Green,” and surprisingly it’s a poetic one. The lyrics (when you can hear them; the album’s mix sometimes swallows them up, alas) are staggeringly good. “A tuneless trumpet / Breaks down the stone / Weight of the keep and take / Contracted by loan / And the halfwit in me stayed out all night.”

This bravura versifying sets the tone for the rest of the album. It’s a collection of gorgeous folk-rock songs that I’d recommend on purely musical merits alone, but Walker’s lyrics put it clear over the top. Take “Sullen Mind,” a kind of homage to classic-era folk-rock that recalls The Byrds and Van Morrison. (There’s even a bit of proto-acid soloing over deck effects after the second bridge.) On the blistering climax, Walker sings, “Seventeen past three, and I’m waiting on a friend / He owes me cigarettes, and I owe him gasoline / Half past four, and the speed is kicking in / Honey, come on over and I’ll show you where I begin.”

“The Roundabout” is straight-ahead folk of the venerable talking-singing variety, absolutely choked with words given its four-and-a-half-minute length. But it’s a thrillingly sustained lyric achievement: “There’s no instance / In conscience or convenience / Even though you stand on heavy shoulders / I take the roundabout  / ‘cause I like to see St. Jude / Again and again.” As these crystalline words spin out, the song itself rises to a glorious transcendence.

“Golden Sings That Have Been Sung” is available through the usual channels, as well as the Dead Oceans Records website. 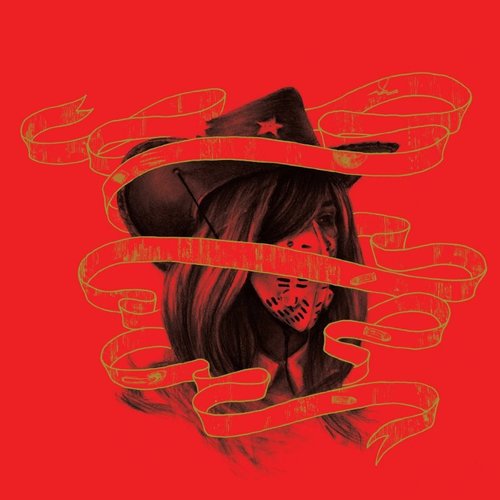 The female baritone singer-songwriter, whose “Circuit des Yeux” project is a great example of Chicago art rock, here takes on an entirely new persona. Jackie Lynn is a fictional construct, Fohr’s attempt to create a country-western avatar (there’s even a full bio on the Thrill Jockey Records website); but the character’s red-glitter cowboy hat is from a costume shop, she wears an industrial gas mask and her songs feature more synth than twang. Fohr may have invented a new genre here; call it Country Goth.

“Bright Lights,” the opener, is the most accessible song on the album, with a classic country yearning for someplace else—only for Jackie Lynn, it’s the urban jungle that beckons, not the green, green grass of home. “I’m going to take to the streets, and find strength in all that’s weak. / And like a white city dove, I’ll know skyscraper love.” Later, in “Alien Love,” the character sings, “You’re on your way from Mexico you say, where the weather don’t suit you so you’re moving away. You say that you don’t mind the snow blind. / With two we can win the race. Partners in crime, lovers for all time, alien love.” Thematically there’s some C&W in there, but it manages to skew both darker and more ecstatic. We’re figuring out pretty quickly that Jackie Lynn’s spiritual ancestors are more likely to include Anthony and the Johnsons than Shania Twain.

“Jackie Lynn” is a concept album, a collection of interrelated songs that form a narrative, in the classic country story-song tradition. But what it sounds like is something entirely new. Take “Franklin, TN”—a searing version of the traditional coming-back-for-revenge tune. “When I was a young girl my tongue was painted black. In Franklin, Tennessee, you don’t speak unless spoken at. / I got one lash for the thought, one lash for the scene, and one lash to make sure I never came back to Franklin, Tennessee.” We know what’s coming up; of course we do. The genre demands a payback, and that it be bloody. But with Jackie Lynn, it’s the voyage that counts, not the destination; and she takes us down some highways and byways that are teasingly familiar, yet enticingly strange.

“Jackie Lynn” is available through the usual channels, as well as the Thrill Jockey Records website. 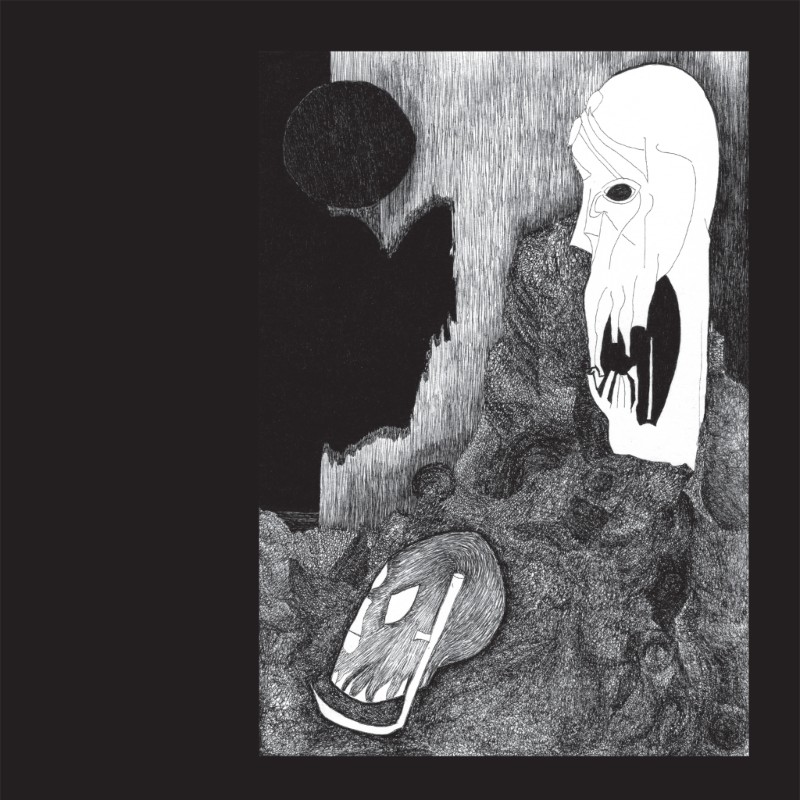 Near press time, I learned that Ryley Walker put in an instrumental guest shot on a new album, “Light Falls,” by the absolutely unclassifiable Wrekmeister Harmonies, an experimental project by composer JR Robinson with the help of many, many diverse hands (including, as noted, Walker’s). It’s quite an experience—a kind of postmillennial post-rock suite that incorporates drone, extreme metal and classical chamber music.

The album’s title is taken from a Primo Levi text and its recurring line “Where have you been my lovely son?” is a Muddy Waters reference; there are almost certainly other citations, quotations and appropriations throughout. That shouldn’t worry you; the details are sweet, but it’s more of an organic experience when taken whole, which is how I recommend you consume it: in one sitting. And don’t plan anything important afterwards. As an exploration of the shades, terrors and textures of loss, it’s a tremendously effective catharsis.

“Light Falls” is available through the usual channels, as well as the Thrill Jockey Records website.