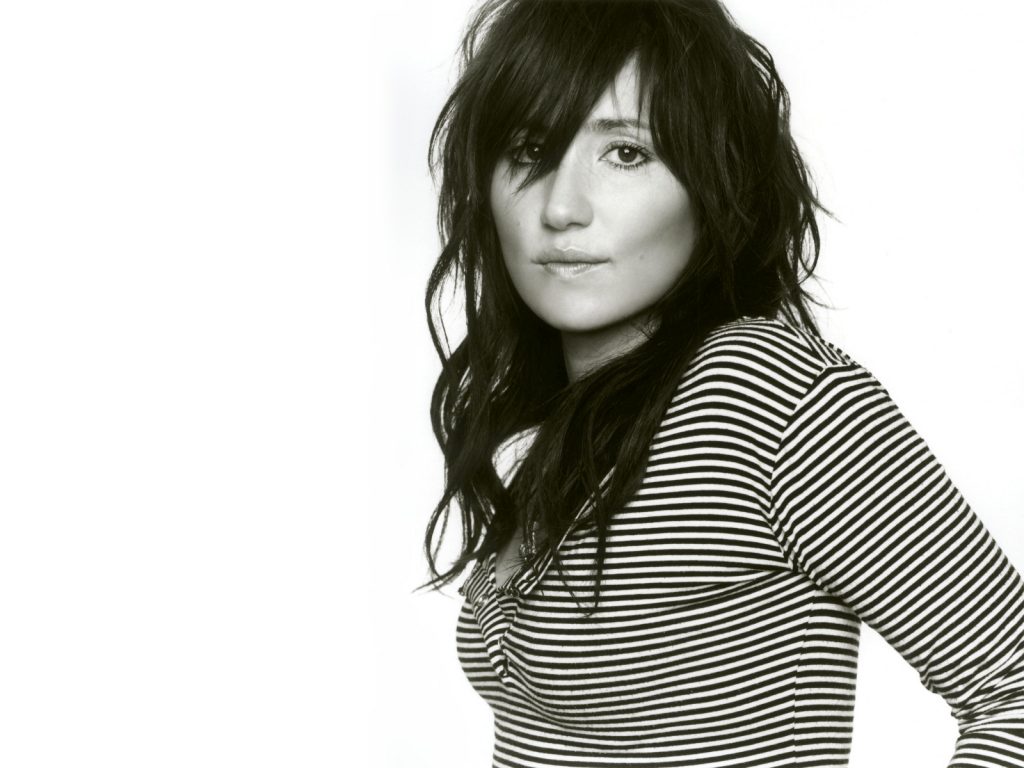 Scottish singer-songwriter KT Tunstall burst onto the international scene in 2004 when she scored a last-minute performance slot on the influential UK television program, “Later… with Jools Holland.” Her solo turn—voice, guitar and looping pedal—earned her recognition and spurred sales of her debut album, “Eye to the Telescope.”

Four more albums and supporting tours followed, with Tunstall consistently earning both critical plaudits and commercial success. A few of her songs—“Suddenly I See” most prominent among them—have become fixed in the public consciousness thanks to use in films, TV shows and commercials. But in 2014, Tunstall left her career behind, moving to Venice Beach in California and enrolling in the Sundance film composers’ lab. For awhile it looked like her time as a pop performer was over.

“It was a really wonderful diversion, and came at the perfect time for me,” says Tunstall, “when I really didn’t think I was going to make records for awhile. I was going to take a substantial hiatus.” She had committed to learning the demanding skill of film scoring. “It’s something that I had wanted to do for a long time.”

Tunstall says the program at Skywalker Ranch “was extraordinary, the most incredible learning curve of my adult life.” She quickly learned that film scoring is very different from pop songwriting. “First of all, you’re working for someone else. You are collaborating toward the finished work of a bigger project. And there’s a lot of subtlety and nuance to scoring that isn’t automatically understandable.”

The experience served Tunstall well when she made the decision to return to her pop career. The results are displayed on her latest album, “KIN,” with the lessons she learned writing for film informing her songwriting and arranging. “On this record, I’ve actually come back quite solidly to traditional songwriting structure. But I feel that from a musical point of view, I’m managing to utilize the emotional language of the instrumentation in a way that perhaps I haven’t done on previous records.”

She describes the finished songs on “KIN” as “Technicolor magic-mushroom expanded versions” of the songs she originally demoed on her laptop. “I love a song being a journey,” she says. “The more color you can add to that with the instrumentation, the better.” (Bill Kopp)