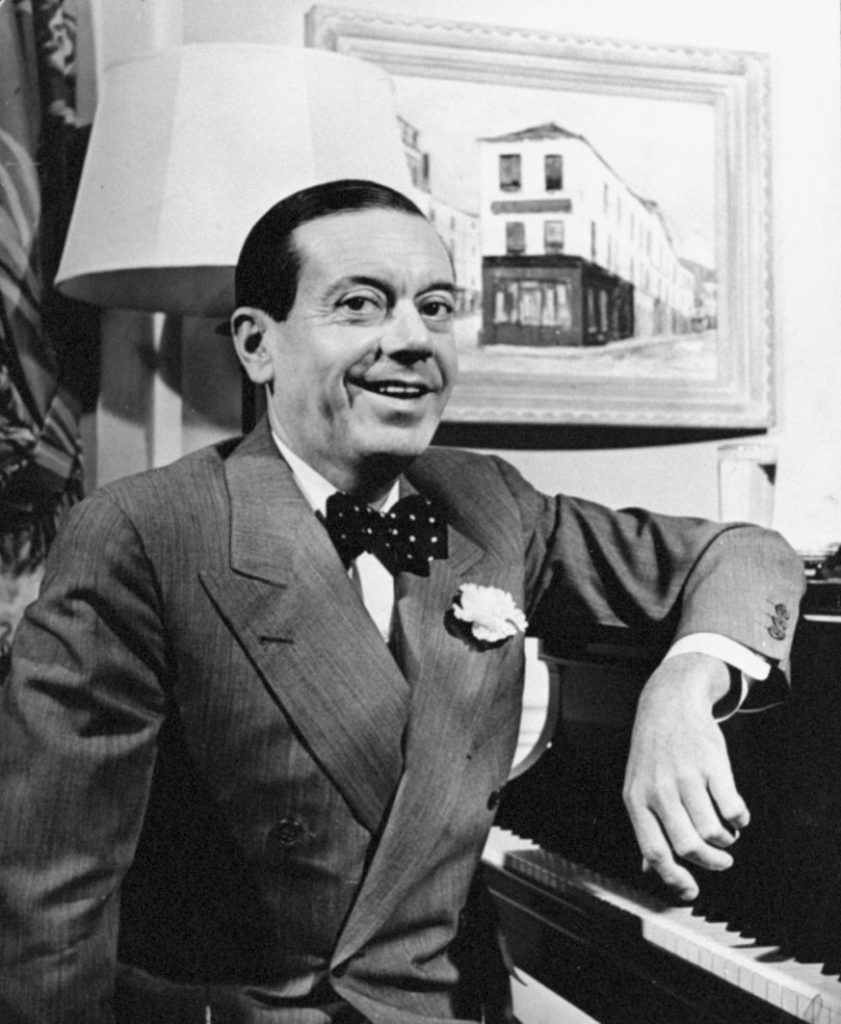 There have been a number of area tribute concerts this year for Cole Porter’s latest milestone birthday, but none quite on the scale and scope of the Auditorium Theatre’s “Cole Porter 125: A Birthday Celebration.”

“In 2013, I did my own one-person Cole Porter show which I have sung all over the country,” explains Chicago cabaret singer and show director Joan Curto. “Even when I was planning it, I wrote another show at the time because I knew I wanted to do a show to celebrate his 125th birthday, so I always had that plan. I really wanted it to be a bigger thing and be more voices than just mine singing his music.”

Curto ultimately chose five voices, “not masses of people, but enough to showcase the variety of the songs and be able to do some ensemble numbers.” In addition to Curto, also featured will be Paul Marinaro, Tammy McCann, Beckie Menzie and Tom Michael along with an eighteen-piece big band.

“I didn’t want a single vocal approach or style,” says Curto. “Paul comes from the jazz world, so does Tammy. Tom and Beckie are a duo who are fantastic together and they perform solos as well. Beckie is an amazing musician and is our musical director, a lot of these arrangements are hers. One of Beckie’s special skills is that she has an ability to take a song and make a unique arrangement that, even if you’ve heard a song two-hundred times, you hear it in a new way. And I come at things from a cabaret perspective, so the show is going to have a lot of flavors.

“We will have ‘suites’ of songs emphasizing various types of songs, including love songs, and an entire suite dedicated to ‘Kiss Me, Kate,’ one of the greatest scores ever written. We also will have two fun videos that will focus on different aspects of Cole Porter’s life. I could do ten Cole Porter shows and never have the same songs in them. His body of work was immense and wonderful.

“There are many great unfamiliar Cole Porter tunes not as well known because he wrote so many songs. Many of them are just fantastic. We didn’t want to just do a show of hits. For me personally, I think about what I want to hear; I tend to like the obscure. But I also know people want to hear the familiar, too, they want to hear those well-known Cole Porter tunes. People still audibly ‘ahhh’ when you start ‘Night and Day,’ and it is an amazing song that slays me every time. But I like the fact that we’re including both the familiar and the unfamiliar. 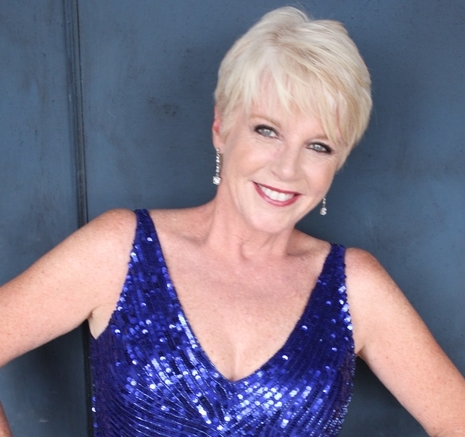 What is it, in Curto’s view, that makes Cole Porter special?

“Cole Porter is in a very elite group: he is one of only five or six songwriters of that era and a little bit later—mostly for Broadway, I’m talking about, because he wrote most of his shows for Broadway, although some for Hollywood—that wrote both music and lyrics. It’s the unique marriage of his music with his lyrics that are such that you really do remember both.

“You remember the Cole Porter tune. You remember, for instance, ‘Just One of Those Things,’ and how it goes, but you also remember the lyrics to it and how they’re wedded perfectly to each other. They are unusual. Musically, he often wrote in different music patterns than was typical of the day so he had long choruses, or he would have no bridge. Or he would have—typically musicians would have A B A—but he would mix it up. I think it’s the marriage of the two so well put together that is so striking and why he has had such lasting power.”

Stephen Sondheim, one of the few major songwriters working today who also writes both lyrics and music and whose music Curto also regularly sings, was very influenced by Cole Porter.

“Even though Sondheim studied with Oscar Hammerstein, Cole Porter had an amazing amount of influence on Sondheim as well. He respects Cole Porter’s art so much: his rhyming skills, his internal rhyming skills are things that really show up in Sondheim’s music quite a bit.

“And Sondheim’s humor is naughty, it’s not an innocent humor. That is a Cole Porter trademark. I always like to say that Cole Porter’s comedy songs are so funny that he is always the highest of highbrow and the lowest of lowbrow. When he was circulating among his friends he could get pretty naughty. People don’t even realize how naughty he is sometimes until you look at the lyrics.

“Cole Porter’s love songs are different than other love songs of the era. I always say the dew is long off the eyes by the time Cole Porter writes a love song. He writes more about delusion and despair than about first love. To be young, dewy-eyed and first in love, you never hear that kind of thing from a Cole Porter song. Your heart has already been broken a few times by the time you get here, which is something I love about him. What I read about him, he sounds like he would have been a lot of fun to hang out with, although he had a short attention span so if he was bored with you, he just moved on.”

Despite the fact that Cole Porter continues to embody the posh international elegance of a bygone age, it is easy to forget that he was a Midwesterner, born and raised in Peru, Indiana.

“‘Pay-ruh,’ as Cole Porter used to call his hometown—which is quite a small town two hours drive from Chicago—who still greatly love their famous son. There is a museum with a large exhibit on Cole Porter and a Cole Porter Festival every June around his birthday. Two years ago, I went down there as a performer for them and I slept in the Cole Porter Inn, which is the house he grew up in. And I saw his gravestone. The wonderful thing is that there is a whole entourage of Peruvians, a whole bus-full are coming up for the show, which makes me so happy. His hometown will be well-represented.”