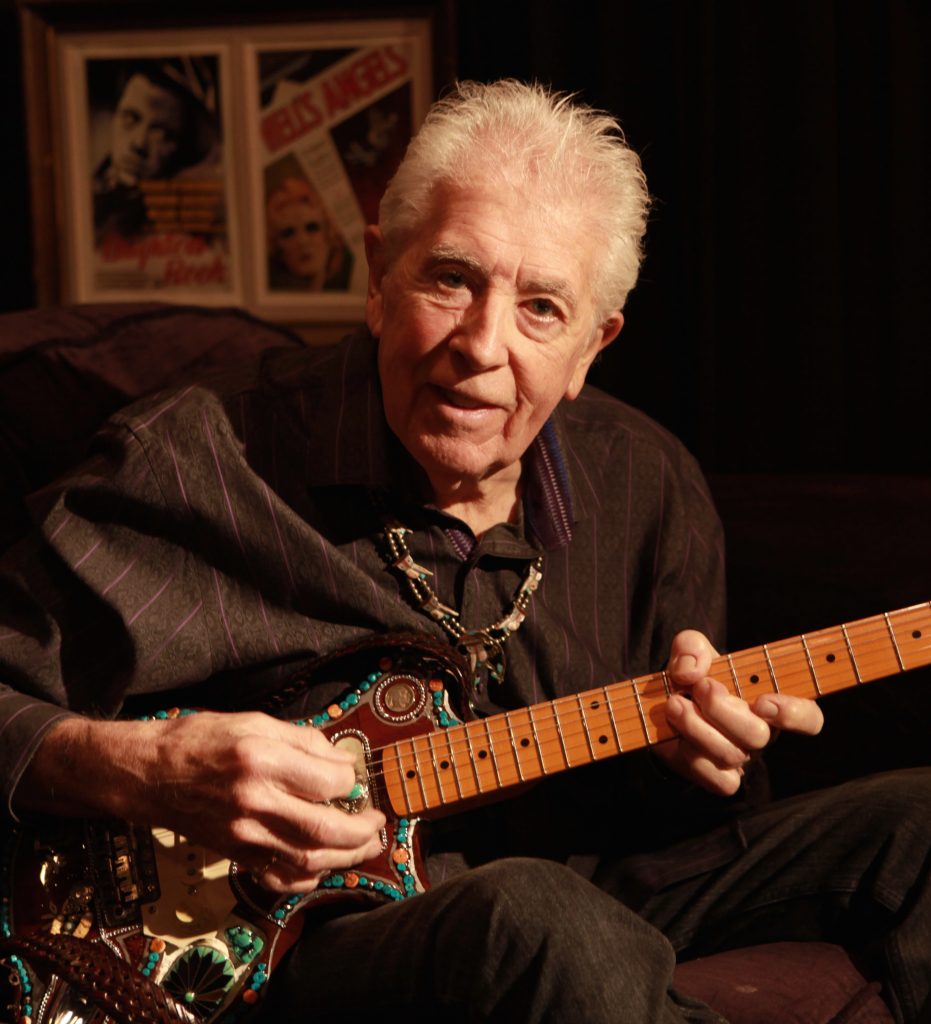 John Mayall is known as “the godfather of British blues.” He earned the title by leading the Bluesbreakers, a seminal band of the 1960s that saw a staggering number of top musicians pass through its ranks before going on to greater fame. That list reads like a who’s who of music giants: guitarists Eric Clapton, Peter Green and Harvey Mandel, bassists Jack Bruce and John McVie, and drummers Aynsley Dunbar and Mick Fleetwood are just a few young musicians who woodshedded under Mayall’s leadership.

But all that tends to overshadow Mayall’s own very important contributions to music. A skilled vocalist, pianist, organist, blues harpist and guitarist, Mayall—now approaching his eighty-third birthday–still performs with burning intensity. His massive back catalog provides endless opportunities for his current band to wow an audience, showcasing the man’s stylistic breadth.

A recent pair of archival releases displays the power and prowess of one of his legendary lineups: the two “Live in 1967” volumes showcase the interplay between McVie, Green and Fleetwood; those three would soon leave Mayall’s group and come together in a band of their own, the original Fleetwood Mac.

But no matter who is playing with Mayall, the program of music is sure to be a winning collection of blues standards and like-minded Mayall originals. His most recent album of new material, 2015’s “Find a Way to Care,” is as strong a release as anything in his catalog of sixty-plus records.

Mayall was born in England and made his name there, but relocated to California’s Laurel Canyon in the 1970s. He retired the Bluesbreakers band name a number of years ago, but continues to record and tour with a topnotch group that includes longtime associates Greg Rzab on bass and drummer Jay Davenport. Until very recently the group included guitarist Rocky Athas, but Mayall has pared the group down to a trio, now ably handling all guitar parts himself.

In a recent press release, Mayall wishes well upon the departing Athas, describing him as his “last” lead guitarist. So while Mayall exhibits no signs of slowing down, the time to see and hear one of the most important figures of rock and blues is most assuredly now. (Bill Kopp)