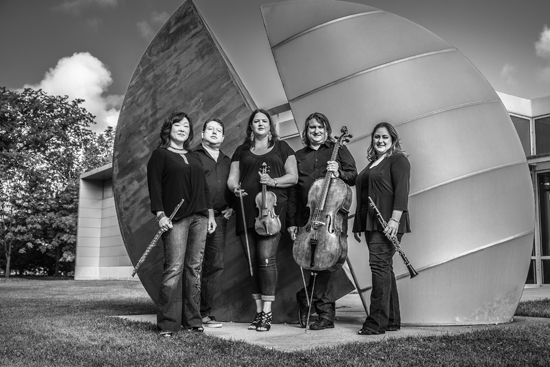 There are things in this world that, though thoroughly fascinating, I will never attempt to do myself. I’m talking about things like sword-swallowing, cliff-diving, high-stakes gambling, possibly-spoiled-milk-drinking and running for pleasure. I don’t run because I lack a certain grace and have little stamina, but also because I can’t seem to control my arms when I run and they flail around in a most distressing way. But despite these personal failings I have great respect for people who run and so, by extension, I’m fascinated with the whole concept of running a marathon.

According to my research, the first marathon took place accidentally in ancient Greece when, following the stunning naval victory of the Athenians against the Persians in the first Persian War, a lowly soldier and holder of the fleet’s only cell phone, Pheidippides, excitedly dropped it into the sea and had no way to tell the folks back home. Understandably upset and unwilling to fess up, he decided to run the whole way from Marathon to Athens, whereupon he immediately yelled the news to the town drunk and dropped dead of exhaustion.

At any rate, for those of us in the contemporary music field there are not one but two marathons happening in Chicago the second weekend of October, the other being the long-awaited Ear Taxi Festival which requires no running and very little sword-swallowing, but at least some high-stakes gambling. It’s an incredible week of music and here are my recommendations plus a kick-starter.

John Elmquist’s HardArt Groop
Honestly I can’t think of a better starter pistol for a new music marathon than a show by John Elmquist’s Hard ArtGroop. I once heard one of their performances described as “the New Yorker comes to life” and that’s a perfect way to describe it. Elmquist is a highly talented pianist, bassist, composer and arranger who weaves together a musical mix of tight grooves, delicately balanced nuances and just plain hot playing by an all-star group of jazz and classical musicians. In between symphonic numbers are songs that are political, deeply moving or sometimes just plain silly. It’s hard to describe but impossible to forget.
October 3, 7:30pm at Merit School of Music, 38 South Peoria; $20.

ICE at the Harris Theater
It’s not always easy for New Yorkers to remember this, but the now-renowned International Contemporary Ensemble, or ICE (not to be confused with the bounty hunter in season two of “Arrested Development”), began in Chicago. They’ll return to town to headline the opening of the Ear Taxi festival with premieres of two works by Marcos Balter and Anthony Cheung. Both composers have an ear for color and solid compositional craft, but otherwise they’re stylistically very different and I think this will make for a heady musical mix. ICE will be joined by a student ensemble from the People’s Music School and the new music ensemble of Northwestern performing music by modern-day modernist Hans Thomalla.
October 6, 7:30pm at Harris Theater, 205 East Randolph; $20/$10 students.

Amy Wurtz and MAVerick Ensemble
Amy Wurtz is a pianist and composer to watch, and as one of the last concerts in the Ear Taxi festival she’ll be joined by cellist Alyson Berger to give the world premiere of her new piece “Songs and Dances” for cello and piano. The MAVerick Ensemble opens with a new piece by William Jason Raynovich inspired by the poetry of e.e. cummings. Listen, there is a hell, but it isn’t this concert.
October 9, 3pm, Chicago Cultural Center, 78 East Randolph, 3rd floor; free