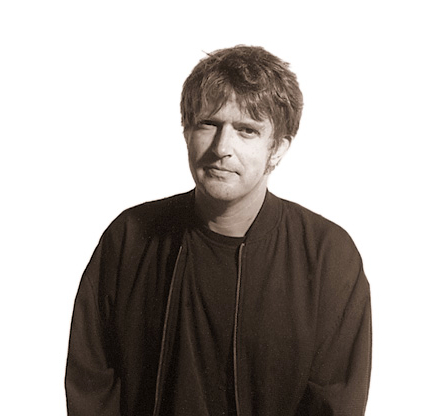 Listeners who had been following the work of Peter Case may have been confused—frustrated, even—upon first hearing his self-titled 1986 debut album. The work he had done up to that point was highly appealing, sure-footed power pop and/or indie rock (though the latter term wasn’t in use back then). As one-third of late seventies new wave group the Nerves, Case crafted edgy, uptempo rockers that were informed by (among others) the Byrds, but that often rocked much harder. After that band split, he formed the Los Angeles-based group the Plimsouls, who scored a minor hit with “A Million Miles Away,” an anthemic rocker that was the perfect synthesis of Case’s influences. Or so it seemed at the time.

So it was a surprise when—after the Plimsouls ended—Case’s acoustic-flavored solo record was released. In retrospect, “Peter Case” can be seen as a very early example of what’s now known as Americana: across the record’s twelve tracks, Case explores his country and folk roots, yet delivers them with a rock ‘n’ roll sensibility. (The album has been reissued in 2016 by Omnivore Recordings, appended with seven bonus tracks.)

In the years following “Peter Case,” the singer-guitarist would continue on a path of exploring the musical and lyrical themes of his debut album; his most recent album, 2015’s “HWY 62” sounds and feels like a logical follow-up to the album he made nearly three decades earlier. The rock sensibility is never far from the surface, but Case’s acoustic folk arrangements add a level of nuance not always found in more rocking material. Plus, the less-noisy approach serves to put the focus on the man’s lyrics.

On completing the sessions for “Peter Case,” producer T-Bone Burnett declared, “If this record doesn’t sell a million copies, I quit the business.” It didn’t sell in mass quantities, despite its quality arrangements and songwriting (and Burnett didn’t quit). Even Case’s choice of outside material (“Pair of Brown Eyes” by the Pogues’ Shane MacGowan) made sense in the record’s musical context. Case’s October date at FitzGerald’s is part of a tour celebrating the thirtieth anniversary of “Peter Case,” and should deliver those songs in a warm and inviting light. (Bill Kopp)