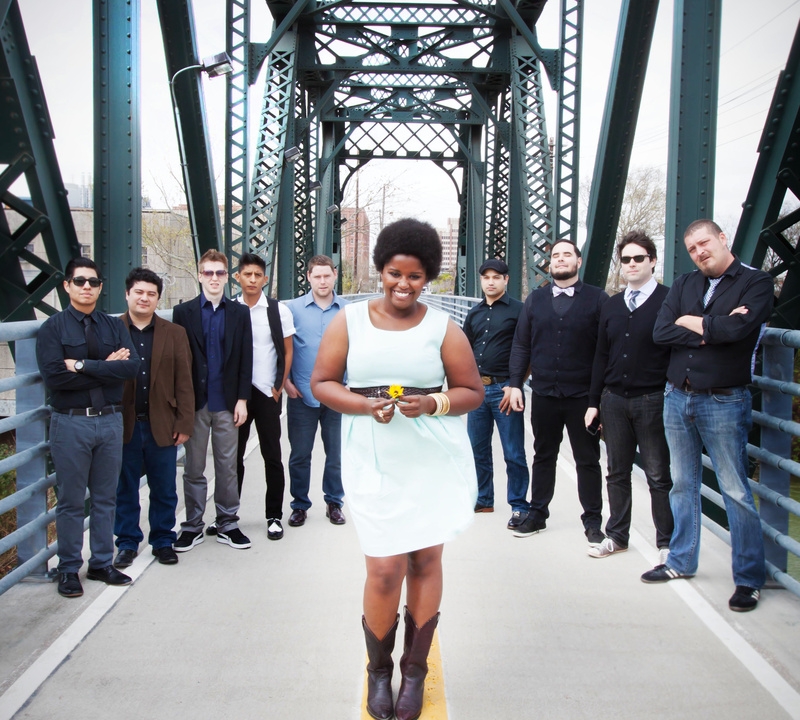 THE SUFFERS
(Schubas)
The girl power is off the chain in this ten-piece soul/R&B outfit. Frontwoman Kam Franklin’s supple, supercharged vocals recall Gladys Knight in her prime.
October 7

ROBBIE FULKS
(SPACE)
Chicago’s bluegrass bard strays from his home turf at the Hideout, presumably to focus on the progressive folk of his new “Upland Stories” album.
October 15

APOLLO’S FIRE
(Mandel Hall)
A Baroque orchestra that infuses its centuries-old material with an almost giddy passion that turns it weirdly alive—making Handel as vital as hip-hop.
October 14