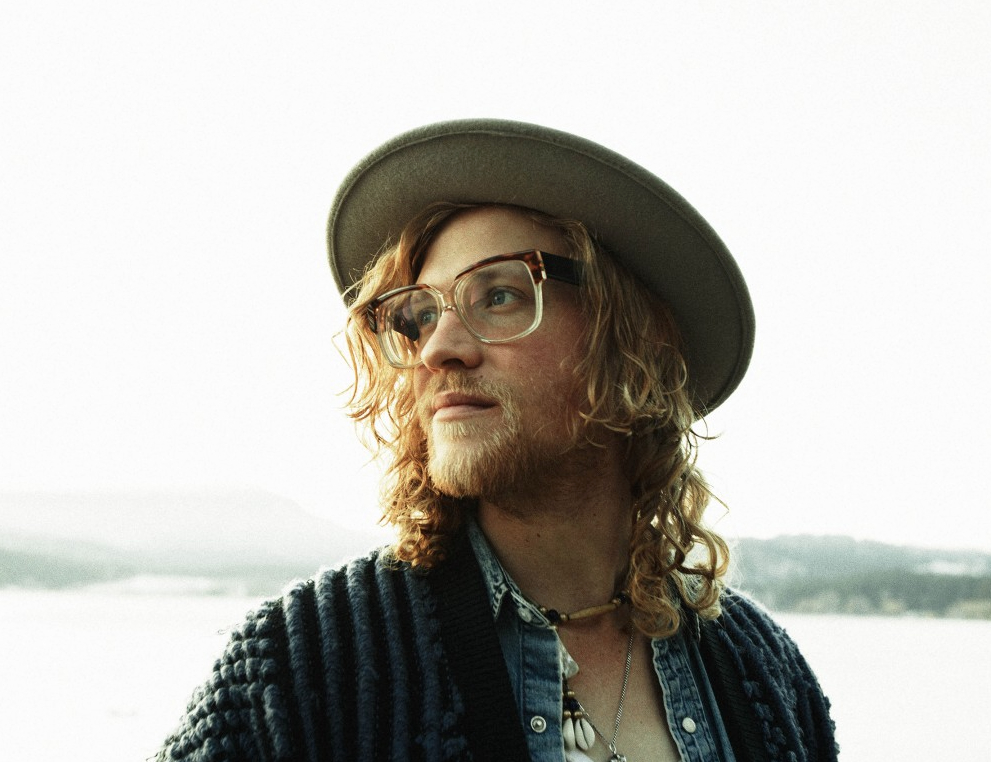 Look at photos of Allen Stone and read his bio, and neither will prepare you for his sound. Growing up in the Pacific Northwest in a sheltered, religious-based atmosphere, Stone somehow ended up sounding like Stevie Wonder. His gospel-oriented young days certainly informed his music, which is very much of a soulful nature.

Unlike many of today’s neo-soul acts, Stone prefers “real” instruments over sampled and synthesized facsimiles. Live performance is where the difference between the former and latter becomes most apparent. His third album, “Radius,” was released in 2015, and it did so well already that his label (Dave Matthews’ ATO) released a deluxe reissue early in 2016.

During his early touring days, Stone recorded his debut, “Last to Speak,” and sold the self-released disc at shows. His self-titled second album came out in 2011, and immediately went to number sixty-two on Billboard’s Top R&B/Hip-Hop Albums chart, peaking at number thirty-five and remaining on the charts into 2013.

Stone’s arrangements draw from the Southern gospel style found in African-American churches, with a stomping dance-oriented vibe applied. “Radius” tracks like “Fake Future” have an infectious groove that suggests equal parts Donny Hathaway and Earth, Wind & Fire (without the horn section). Stone doesn’t shy away from topical material; witness “American Privilege” with its opening lines “It doesn’t seem right / that I was born white / and my parents don’t fight / tell me they love me each night.”

But the singer-guitarist doesn’t let a message get in the way of an alluring, slinky groove. “Upside” shifts gears several times within its four minutes, but remains danceable all the while. While Stone is primarily thought of as a vocalist, he’s a subtly accomplished guitarist, too. And live onstage, he and his band deliver the goods in style. At press time, the show is sold out.