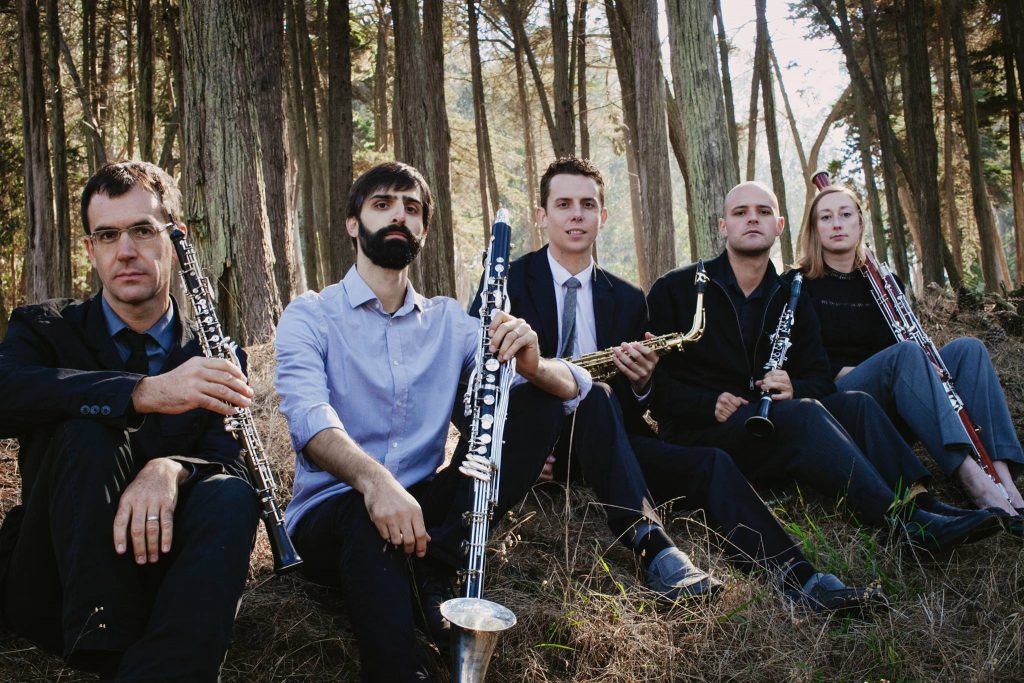 Clichés can be hard to avoid, especially when it’s your job to write or talk about something nearly every day. Even so, the English language is a marvel of synonymic delights, and it’s a shame to keep seeing the same handful of overused words in concert reviews and previews, especially when they often don’t even make sense. In an attempt to remedy this situation, I’ve started a list of words we should all stop using when we talk about classical music. This is hardly definitive, of course, but it’s a start.

Thorny: Pity the poor composer whose music is called “thorny” or its poor cousin, “spiky.” The intention is to say that the piece contained complicated rhythms and harmonies, a preponderance of dissonant sonorities or a fondness for complexity; but it either means to actually contain thorns, which so far as I’m aware even John Cage didn’t do, or to cause physical distress to the listener, which has certainly happened at contemporary music concerts but not as often as the overuse of this word would imply.

Visceral: Whether you mean to say “of or pertaining to viscera” or “strongly intuitive rather than intellectual,” it’s unlikely this is the word you’re looking for to describe the string quartet performance you heard last night. Trump supporters evince a visceral avoidance of facts. Ozzy Osbourne, upon biting the head off of a bat, gave a visceral performance. String quartet musicians, on the other hand, probably gave a performance that was highly nuanced or deeply felt.

Fearless: The first time I heard a musician described as “fearless” I thought maybe she lived with bears in the off-season. But no, it was the fact that she would program any piece of music, no matter how thorny. I still maintain, though, that fearless should be reserved for truly gutsy acts, like binge-watching “Stranger Things” home alone. Also included under this ban is the word “intrepid,” which to me is a vehicle usually driven by people who are anything but.

Amazing: I love music, always have and, short of some kind of visceral brain injury always will; but it’s rare that anything I see or hear musically is actually amazing. To amaze is to “leave open-mouthed,” “fill with astonishment” or “stupefy.” But now we hear the word applied to concerts which happen on a routine basis, and so when someone really does do something amazing, like when David Lee Roth rode a surfboard over the audience on his Skyscraper tour, we lack the word for it. That was amazing. Your concert was merely awesome.

Now, the hard part: to avoid using these words myself. Off to the thesaurus!

Splinter Reeds
Not your normal woodwind quintet, the spunky West Coast-based Splinter Reeds is comprised of the somewhat offbeat instrumentation of oboe, clarinet, saxophone, bass clarinet and bassoon. They’ll make their Chicago debut with an evening of bristly works by local composers Sam Pluta and Alex Mincek and round out the evening with similarly temerarious music by Eric Wubbels, Kyle Bruckmann and Yannis Kyriakides.
October 16, 8:30pm at Constellation, 3111 North Western, 18+; $10.

Feldman’s “Palais de Mari”
Morton Feldman’s last solo piano piece is short by his standards (usually clocking in at under thirty minutes), but otherwise all of the hallmarks of his minimalist style are there: short, repeated phrases, very soft dynamics and lots of silence, which lets his gorgeous sounds hang ever so gently in the air. Though not technically difficult, it does demand great concentration from the performer, in this case the indomitable Adam Tendler.
October 22, 8pm at Experimental Sound Studio, 5925 North Ravenswood; free.