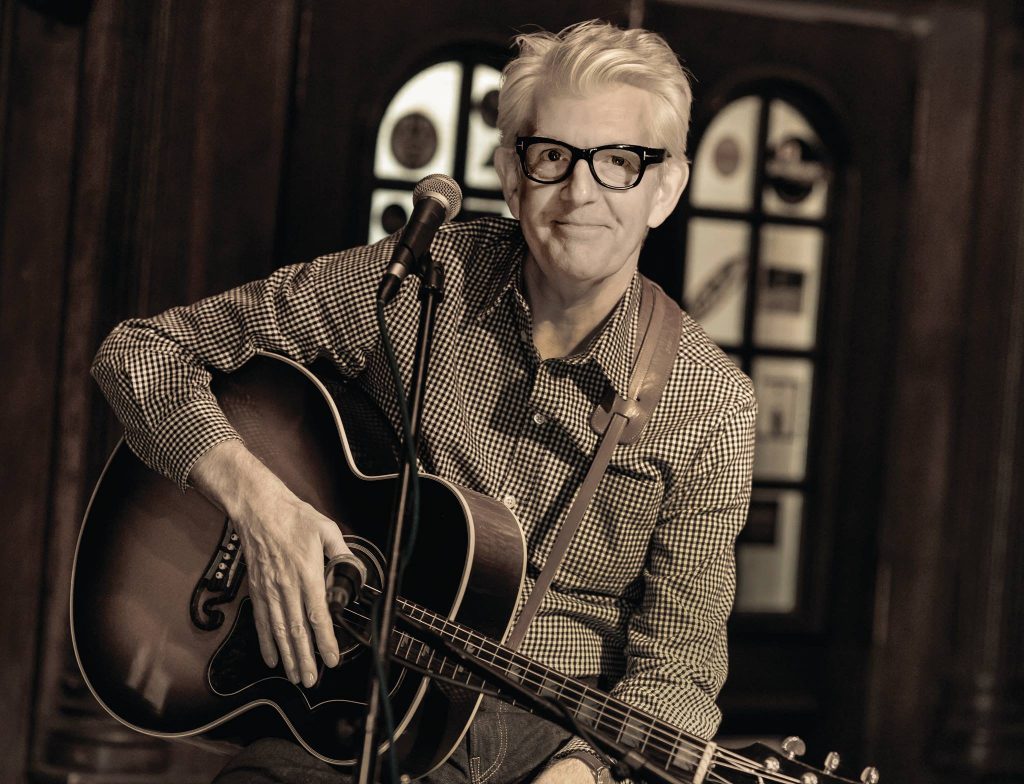 3
SPLINTER REEDS
(Constellation)
The daredevil West Coast woodwind quintet makes its Chicago debut; expect a bravura conquest of any given genre, if not all of them.
October 16

5
JOSEPH
(Lincoln Hall)
The three sisters Closner, each more liquid-voiced than the last, together offer a torrent of gorgeous harmonies.
October 27