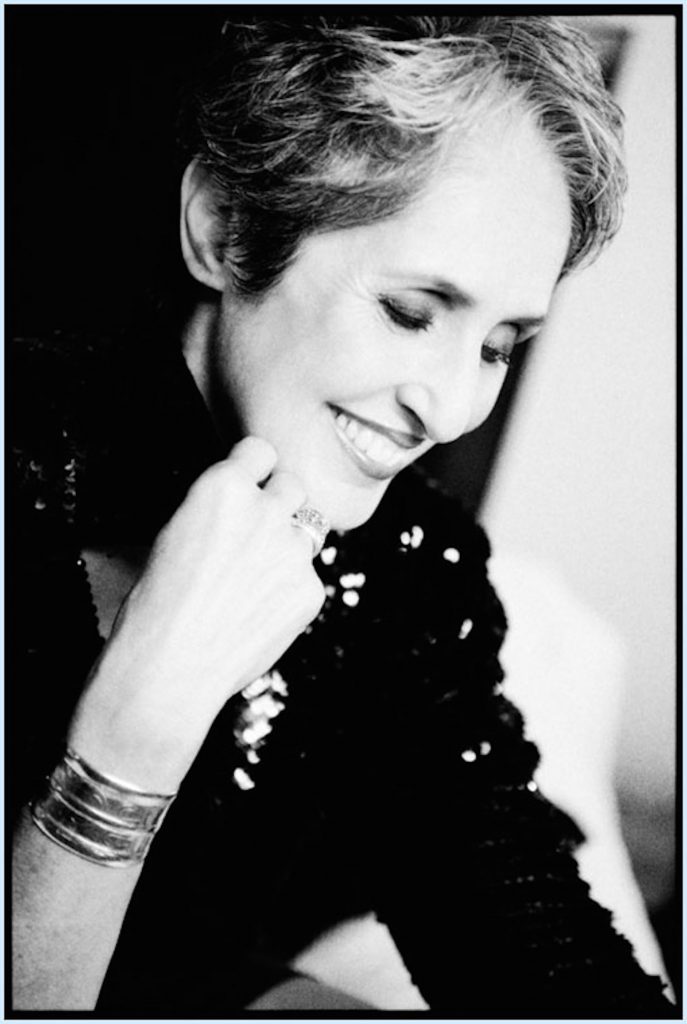 Joan Baez is American folk royalty. Her name would be an important one within the folk idiom even if she had never sung a note; as an early and prominent supporter of Bob Dylan, she helped expand the influence and popularity of acoustic American music in the early 1960s.

That fact—and her personal relationship with Dylan—does not overshadow her own contributions to music. Baez has been a performer for well over half a century now, and has recorded and released more than thirty albums. In the pre-Beatles era, she scored massive commercial success, too, landing her first three albums on the pop music charts.

And she did it all without compromising her outspoken commitment to social justice and activism. Baez has been a vocal presence on issues ranging from civil rights, war, the death penalty, poverty, the environment and LGBT rights. It’s worth pointing out that Baez often spoke out on these and other issues long before the general public had even begun to come around to her position.

She has long been ahead of the curve on any number of social issues. In 2011 Amnesty International created the Joan Baez Award for Outstanding Inspirational Service in the Global Fight for Human Rights; she was the first recipient of the annual award.

And music has long been Baez’s primary vehicle for putting her views across. Remarkably, though, her chosen (and effective) method of doing so often means creating her own interpretations and arrangement of the work of others. Despite her reputation as an articulate presence—as well as more than seventy songwriting credits—Baez is not known primarily as a songwriter. From her first recording (1960’s “Joan Baez”) to her most recent (“Day After Tomorrow,” released in 2008 and nominated for a Grammy), Baez has selected songs that convey her concerns and sentiments, and then cast those songs in her own inimitable style. The songwriting of Steve Earle, Elvis Costello and Tom Waits has often found effective delivery via Baez’s voice and acoustic guitar.