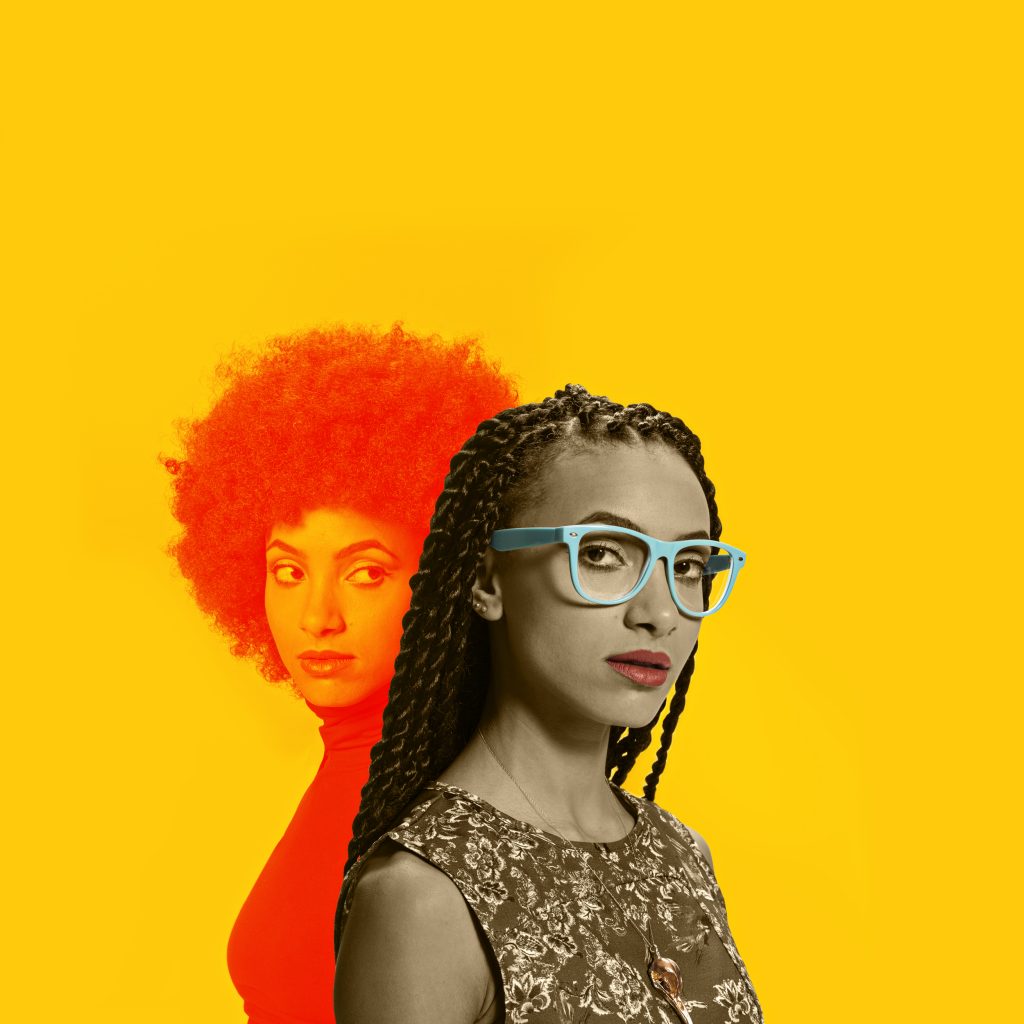 With the release of her fifth album, 2016’s “Emily’s D+Evolution,” bassist-vocalist Esperanza Spalding may have completed her breakout from the jazz scene into the wider sphere of popular music. But her jazz sensibility remains intact; in fact, it may be sharper than ever.

As a kid in Portland, Oregon in the 1990s, she listened to the current radio pop hits. “I liked KNRK-FM,” Spalding recalls, “which at that time would play anything from Sun Ra to Nine Inch Nails to Stone Temple Pilots and Hole.”

Spalding’s training (and self-training: she taught herself violin by age five) is rooted in jazz and classical forms, but for her, both have their limitations. “I started playing jazz when I was improvising when I was fifteen,” she says. During her young teenage years playing in an orchestra, Spalding found herself “getting really bored. It started to sound really predictable.” She describes some of the classical music she had to play as “immaculate, but it was kind of too immaculate.”

At sixteen she attended Portland State University; that experience opened her mind to some of the more fascinating intricacies of classical music. “The world of classical music busted open before my eyes,” Spalding says, “because in the college orchestra we played Stravinsky’s ‘Petrushka.’” She also began to appreciate the work of classical composer Johannes Brahms. “Sometimes,” she laughs, “Brahms will kick you in the ass.”

“I think I understood intuitively that there’s more than what you are commonly sold about any genre,” Spalding says. “So I got really excited about classical music and about that instrumental medium. But,” she adds, “I was more passionate about improvising.”

That passion led her to apply for and win a scholarship to the Berklee College of Music in Boston. “I really ran down that path of exploring a global sensibility: you have this common language which is improv—and I mean playing with anybody. You can do anything with that.”

What Spalding did with that was develop her already formidable instrumental chops as well as her songwriting and arranging skills. While her earlier albums are rooted in bossa nova and other jazz styles, the music she makes today is a kind of pan-genre amalgam informed by soul, funk, hip-hop and rock.

“I think all art can interact with people, but I don’t expect people to walk by quietly and observe what I do,” Spalding says. “I want it to feel like it’s a conversation; it’s there to be engaged with.” (Bill Kopp)