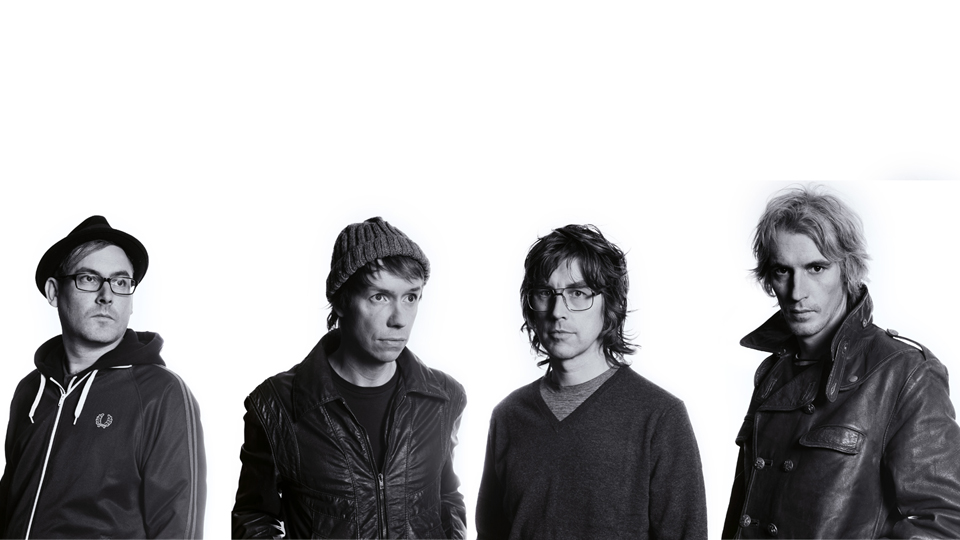 Halifax, Nova Scotia is home to a surprisingly vibrant local music scene. But the success of April Wine notwithstanding, relatively few Halifax groups have broken out nationally in Canada, much less internationally. Far and away the most successful among those is indie-rock/power-pop quartet Sloan (though these days they’re based in Toronto).

The group’s second album, 1994’s “Twice Removed,” consistently shows up near or at the top of best-ever Canadian albums. Nominated for Juno Awards—Canada’s homegrown answer to the Grammys—no less than ten times (and winning once) since debuting in 1992, Sloan has steadily built a fan base that extends well beyond its home country.

More recently, Sloan’s 2014 release, “Commonwealth” scored with critics who recognized it as a kind of twenty-first-century answer to The Beatles’ “White album.” Each of the double LP’s four sides features songs written by one member of the group. While earlier Sloan albums are “mere” collections of catchy songs with durable melodies, “Commonwealth” rises to the level of something greater: the grouping of each composer’s songs gives the album a four-sided personality, not miles away from the kind of feel that Pete Townshend initially sought for the Who’s “Quadrophenia.”

And even within the context of an individual side, Sloan takes great care in sequencing the songs, bringing the listener on a sonic journey through subtle changes in musical style. Highlights are plentiful, but the album’s most ambitious work comes on its fourth side, wherein drummer Andrew Scott presents “Forty-eight Portraits,” a nearly eighteen-minute suite of songs that flows together like parts of Badfinger’s “Wish You Were Here,” or even the second side of The Beatles’ “Abbey Road.”

But attention to Sloan’s studio output runs the risk of ignoring the band’s excellence as a live unit. Louder and more musically aggressive onstage than its albums might suggest, Sloan ably displays the instrumental and vocal prowess of its four members: Scott, Chris Murphy, Patrick Pentland and Jay Ferguson. Though each member is nominally in charge of his own instrument, the four can and sometimes do switch around who plays what.

The group’s current tour focuses on material from its third release, 1996’s “One Chord to Another.” That album has been newly reissued as a limited-edition, three-LP set with bonus outtakes and other goodies, including the hard-to-find 1997 album “Recorded Live at a Sloan Party.” Concertgoers will get to see and hear Sloan’s “One Chord to Another” in its entirety, plus other favorites from the group’s catalog. (Bill Kopp)