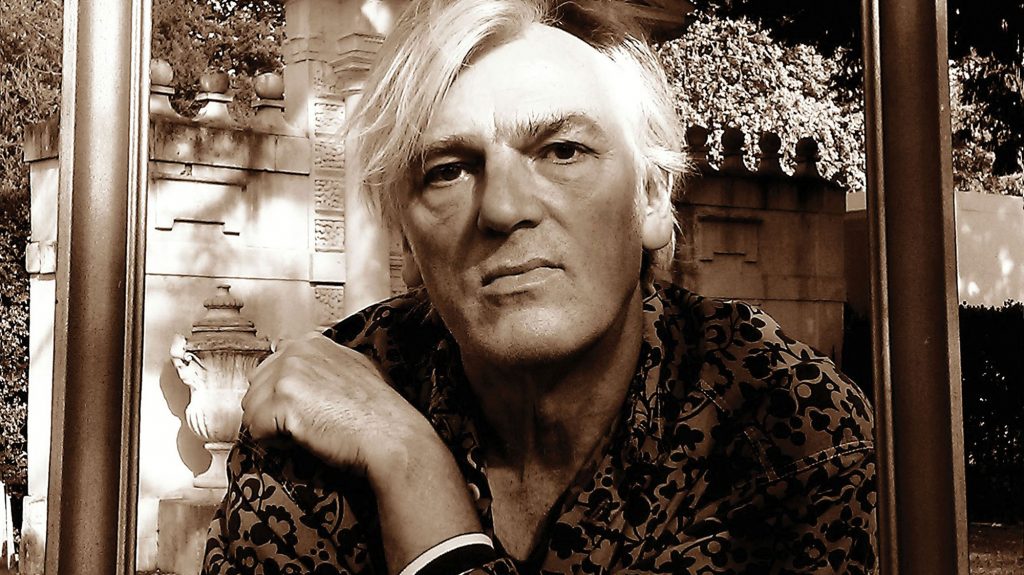 Cambridge, England singer-songwriter Robyn Hitchcock first came to prominence with the Soft Boys, a group that combined the prickly, angular sounds of new wave with a lysergic worldview redolent of Syd Barrett. The latter connection is no accident: Pink Floyd’s legendary and doomed founder was a Cambridge boy as well.

Hitchcock’s lyrical approach was at once darker, more literate and perhaps even more finely textured than Barrett’s had ever been, and when set against the aggressive backdrop of the Soft Boys, it was even more potent. But despite critical praise, the Soft Boys never caught on in a big way. The band eventually crumbled around 1980, but Hitchcock took most of the band (save guitarist Kimberley Rew, who’d go on to found Katrina and the Waves) and built a new group, the Egyptians, who would back him on many albums and tours.

Hitchcock’s post-Soft Boys catalog is extensive; he’s made many albums with the Egyptians, and quite a few as a solo (often acoustic) artist. And while much of his solo work crackles with every bit as much fervent energy as his early work, it’s toward the acoustic end of things that he seems more and more drawn as time goes on.

After Hitchcock released his final album with the Egyptians, 1993’s “Respect,” his musical approach focused even more on acoustic styles. Though he did form another band—the Venus 3, who would back him on many releases—once the twenty-first century got under way, it would be much more common to find Hitchcock onstage by himself with an acoustic guitar. His love of bizarre wordplay continued to manifest itself in the form of seemingly stream-of-consciousness monologues between songs; in that sense he may remind some older music fans of a less-mannered Genesis-era Peter Gabriel.

Though he’s a singular artist with a style all his own, Hitchcock has never been shy about owning up to his influences. And why not? They’re some of the best music (and lyrics) has to offer: Barrett and Bob Dylan top his list. These days one is likely to stumble upon him at events like the Hardly Strictly Bluegrass Festival or Nashville’s annual AmericanaFest, so fans of his harder-edged music are advised to refer to the albums (including nearly ten live ones) if that’s where their interest lies. But the less frenetic backdrop of a lone acoustic guitar does serve to place his lyrics—droll and inscrutable at best, but never less than fascinating—into sharp relief. (Bill Kopp)