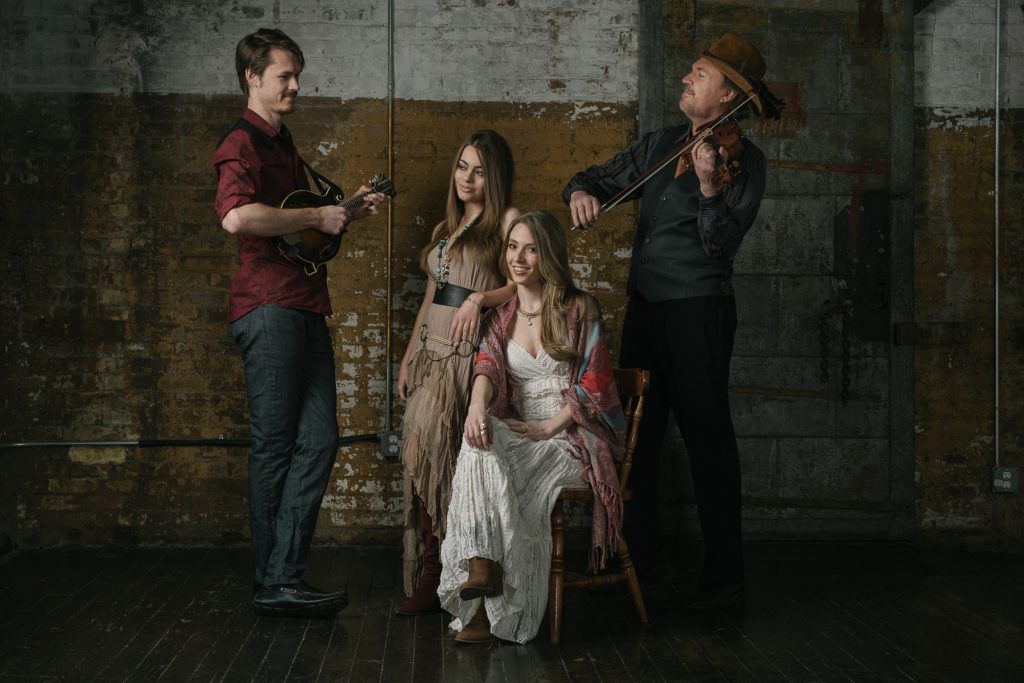 Violin virtuoso Mark O’Connor has already had a long and illustrious career performing under his own name. His early teachers were bluegrass fiddler Benny Thomasson and legendary French jazz violinist Stéphane Grappelli. O’Connor toured and recorded with both, playing Carnegie Hall at age seventeen.

O’Connor would go on to success in nearly every musical genre: he’s won two Grammy Awards, been named six times as the Country Music Association’s Musician of the Year, recorded and toured as a member of Atlanta-based jazz/rock group The Dixie Dregs and sparred with Charlie Daniels on “The Devil Comes Back to Georgia,” a 1993 sequel to Daniels’ 1979 smash hit single. O’Connor has released more than forty albums, and was recently the featured American performer at a concert staged at the Berlin Konzerthaus.

In 2014 he married his student Maggie Dixon, a graduate of the Peabody Institute of Music where she earned her Master of Violin degree. The couple has toured and played together, and often conducted fiddle workshops in conjunction with their live dates. In addition to all of those activities, recently O’Connor put together a pop-leaning progressive bluegrass/Americana group that would feature him and his wife plus his son Forrest on mandolin, and Forrest’s wife Kate Lee on fiddle and vocals. Rounding out the group are Geoff Saunders on upright bass and banjo, and flatpick guitarist Joe Smart.

The O’Connor Band released its debut album, “Coming Home,” earlier this year to positive reviews. The presence of three overwhelmingly proficient fiddlers gives the group the musical firepower to impress, yet they don’t overplay; O’Connor’s arrangements make the best of virtuosity but combine it with a knowing sense of ensemble playing. (Bill Kopp)