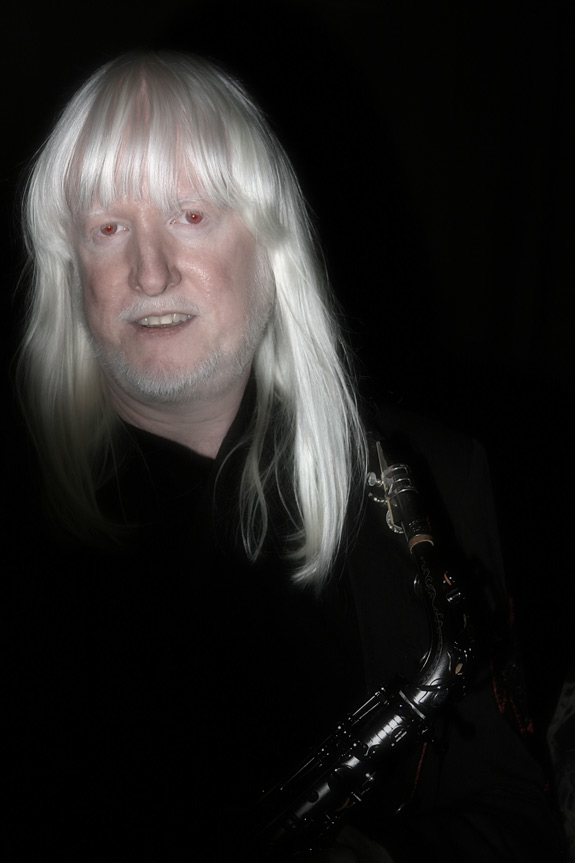 Edgar Winter was one of the most popular rock artists of the 1970s. From his solo debut—1970’s “Entrance”—through his first album of the next decade (“Standing on Rock,” 1981), Winter crafted catchy and intriguing music that folded in the many styles that had influenced him. From gritty rhythm and blues to futuristic synthesizer-based songs, from boogie and glam rock to soulful ballads, Winter and his various groups made music that would endure. He is best remembered for his 1972 instrumental hit “Frankenstein,” but Winter scored seven hit singles on the U.S. Hot 100 chart, and eight of the eleven albums he released while signed to CBS/Epic and associated labels would break the U.S. Top 200.Winter’s biggest-selling album is 1972’s “They Only Come Out at Night,” the record that featured not only “Frankenstein” but other hit singles like “Free Ride” (charting at number fourteen) and “Hangin’ Around.” But his commercial peak extended throughout the 1970s, and included many highlights. Winter’s choice of musical associates no doubt helped: he worked extensively with guitarists Rick Derringer, Ronnie Montrose and older brother Johnny Winter. The best material from that era is collected on a 2016 two-CD best-of, “The Definitive Collection,” featuring liner notes by this writer.

Edgar Winter’s album output slowed after that decade ended, but he has remained a busy and engaging live performer. He played on three of Ringo Starr’s All-Starr band tours, and continues to tour under his own name. After dozens of live dates in 2016, Winter’s final show of the year takes him as close to Chicago as he’s gotten in recent memory. His longtime band—guitarist Doug Rappaport, bassist Koko Powell and drummer Jason Carpenter—ably supports him as he’s out front singing, playing keyboards and blowing saxophone. (Bill Kopp)