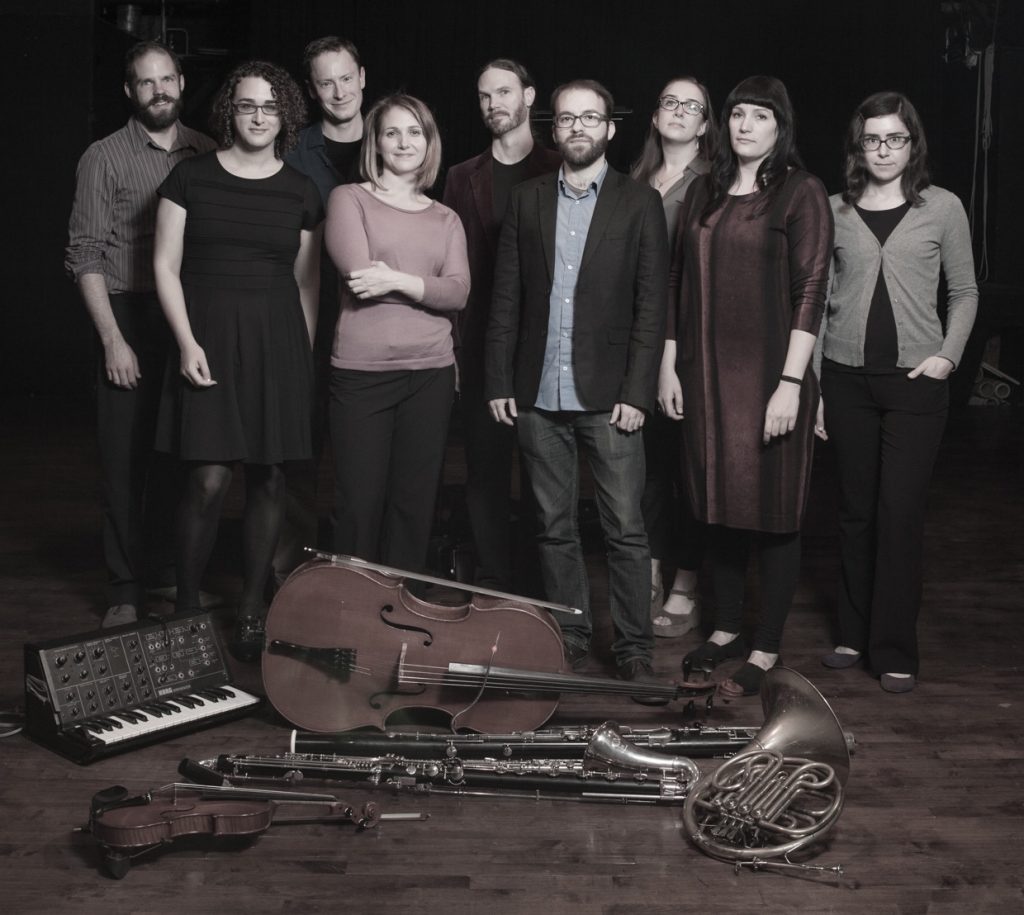 Nature has provided us with many subtle clues that we’re getting older. I’m not talking about the day you wake up and discover that there is now a small profusion of hairs shooting out of your ears. That’s not subtle. I’m talking about the little things you catch yourself doing that gradually wear you down until you eventually become the cantankerous old coot you were apparently always meant to be.

This is essentially the Calvinist doctrine of aging. It’s God’s will that even the cutest baby is foreordained to one day think that blowing his nose onto his overalls is an act of personal expression. Thankfully that day hasn’t quite arrived for me yet, but there are signs that it’s coming.

I start way too many sentences with some variation of “In my day.” Younger people look at me with pity when I tell them how old I am (just turned forty-five). And I’ve developed this weird penchant for thinking that my generation went through hard times the likes of which these youngsters have never seen which is, well, definitely not true.

A few days after the election my wife and I decided to bestir ourselves from our deep funk and go out to celebrate the opening of a new bike shop. When we got there and I took in the scene, it occurred to me that I finally understood the concept of the safe space, which I, in my growing peevishness, had previously dismissed. But it was refreshing to be around diverse views and people, and to me this was absolutely a refuge.

I think that events like that, and certainly the arts, are now to us what monasteries were to the Middle Ages: little microcosms of culture and tolerance, and our support is more important now than ever. I can’t do much about the fact that prunes are starting to look good to me and I can no longer prevent myself from correcting someone’s grammar in the middle of their sentence, but I can get out and hear some strange and wonderful new music—and these three concerts are a great place to start.

a.pe.ri.od.ic and Dante Boone play Jurg Frey
One of the founders of the loosely organized, barely defined but internationally successful musical movement Wandelweiser, Jurg Frey takes the “less is more” aesthetic to extremes in his spare, lovely music. Chicago-based a.pe.ri.od.ic is quite at home here, having produced an entire Wandelweiser festival a couple of years ago, and Dante Boone is a pianist who has made the music of Jurg Frey one of his special interests.
December 4, 8:30pm at Constellation, 3111 North Western; $10.

Katinka Kleijn and Cory Smythe
Improvisation was once an integral part of classical music, but—perhaps with the advent of the formal recital in the nineteenth century—it has steadily lost ground to polished performances from notated scores. For the last several years, however, improvisation has returned to classical music with a vengeance. Two stalwarts from the International Contemporary Ensemble now join the trend, and will leave their music stands at home for an evening consisting entirely of improvised duets.
December 7, 9pm at Constellation, 3111 North Western; $10.

Jessica Aszodi and Jenna Lyle
Stunningly wide-ranging vocalist Jessica Aszodi, who has performed everything from bristlingly difficult contemporary scores to resurrected pieces from hundreds of years ago and everything in between, teams up with composer Jenna Lyle for a choreographic voice and electronics piece called “Grafter.” Lyle is a composer interested in physicality in terms of what a performer can do with gestures and movement on stage in addition to playing their instrument. The results have always been fascinating, and I have no doubt that this collaboration will be astonishing.
December 9, 9pm at Elastic Arts Foundation, 3429 West Diversey #208; $10.