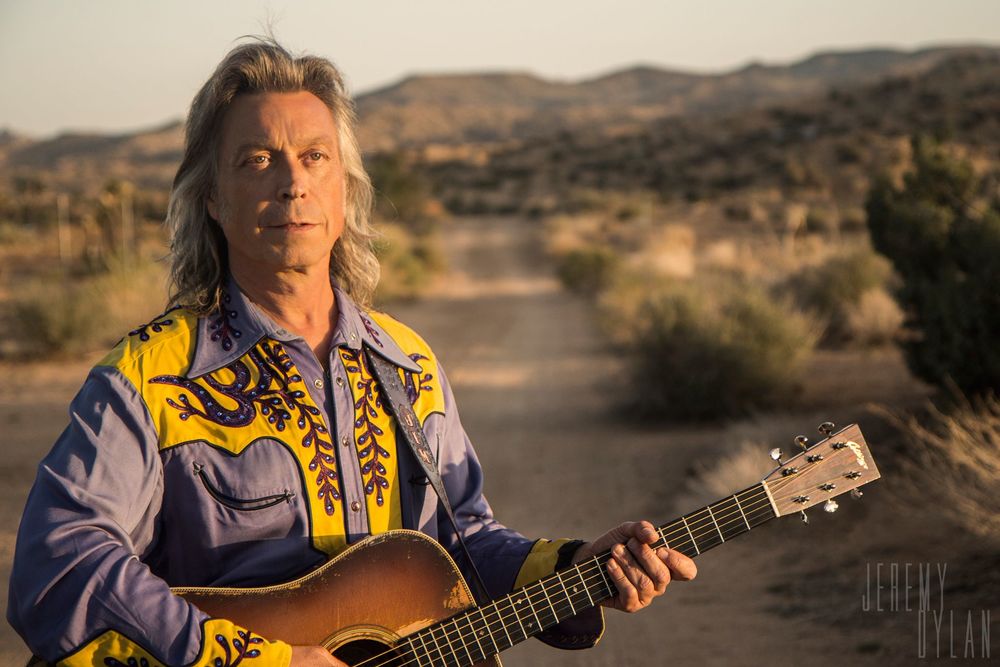 Jim Lauderdale would be a fine candidate to pick up the mantle once proudly worn by Glen Campbell. He’s a skilled singer, songwriter, arranger, producer and musician. In fact—as his regular gig as emcee for Nashville’s annual Americana Music Association Awards show demonstrates—he’s a highly engaging all-around entertainer, a true natural in front of an audience.

Consistent with Lauderdale’s wide musical vision, he recently recorded an album’s worth of material with Nick Lowe’s band. For now, that project remains in the can. But his 2015 album “Soul Searching” is still an exemplar of Lauderdale’s genre-spanning muse. Recorded in Memphis and Nashville, the double album explores the man’s diverse musical interests.

And for his most recent album, “This Changes Everything” (released in September), Lauderdale took yet another approach: he cut most of the tracks in one day, enlisting the help of Austin-based musicians. That roster included players who’ve worked with Steve Earle, Asleep at the Wheel and other well-known names. Growing up in South Carolina—he currently lives in Nashville—exposed Lauderdale to a wide variety of musical styles including soul, rock, blues, country and bluegrass; that mix informed his own musical direction.

Lauderdale has won many awards from the Grammy Association and the Americana Music Association (he received the latter’s Lifetime Achievement Award this year), and he’s a highly sought-after collaborator. He’s worked with Dr. Ralph Stanley, Buddy Miller, Robert Hunter, Donna the Buffalo, the North Mississippi All-Stars and many others, and his songs have been covered by Vince Gill, Patty Loveless, the Dixie Chicks, Elvis Costello and more.

Jim Lauderdale is one of the few country-based artists held in high stature across multiple genres. But he’s no chameleon; his distinctive musical personality shines through consistently irrespective of the musical context. (Bill Kopp)