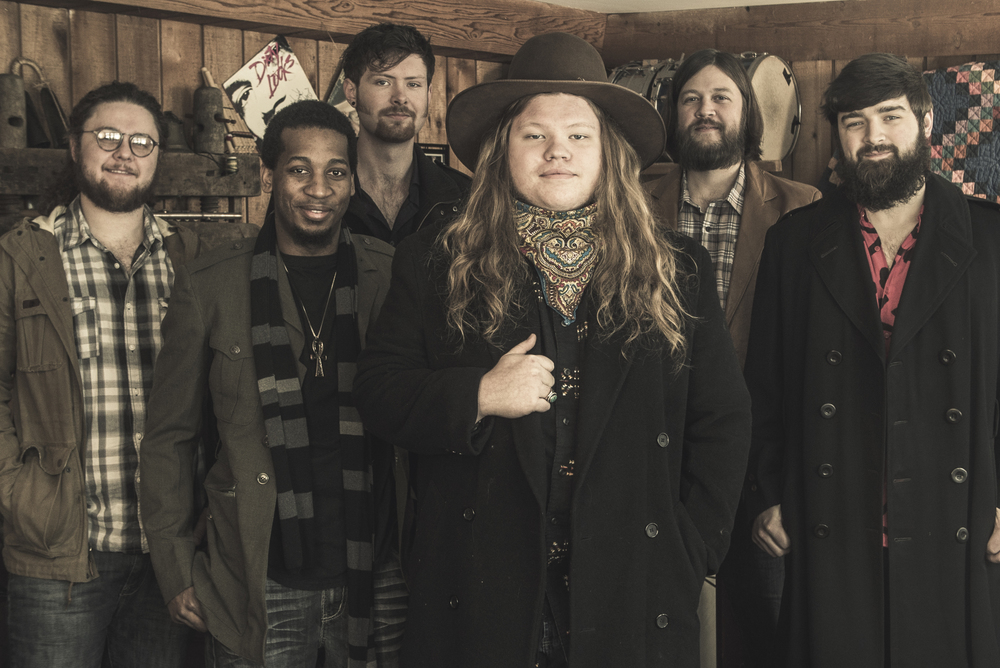 Still some months short of his twenty-first birthday, guitarist Marcus King is well on his way to making a name for himself. The Greenville, South Carolina native released his debut album, “Soul Insight,” just over a year ago; it came out on Evil Teen, the label owned by Gov’t Mule guitarist Warren Haynes. Last fall, that album reached number eight on Billboard Blues Albums Chart.

While Haynes wasn’t involved directly in the making of “Soul Insight,” he took notice of King’s potential; shortly after the album was released, Haynes made the decision to produce a follow-up from King and his band. “He’s a great singer, guitar player and songwriter,” Haynes told me last December. “I’m really excited about being involved with that music.” Haynes’ wife Stefani Scamardo now manages the young guitarist, too.

The product of that involvement, “The Marcus King Band,” was released in October 2016 on Fantasy Records, the label historically associated with both Creedence Clearwater Revival and—even farther back—a long list of legendary jazz artists. In addition to producing the record, Haynes guests on slide guitar on “Virginia,” one of the album’s standout tracks. Derek Trucks plays on another of the album’s songs, “Self-Hatred.” Working with producer Haynes in a Connecticut studio, the band cut the thirteen tracks live in the studio.

But despite the presence of well-known artists like Haynes and Trucks, the album remains very much a King project. Though he’s a strong vocalist and proficient on a number of instruments (including lap steel), it’s as a songwriter that King most effectively expresses his identity.

“The Marcus King Band” soared to the number-two spot on the Billboard Blues Albums Chart. But King doesn’t consider himself a blues artist; his official bio quotes him name-checking several styles—roots, soul, psychedelic, Southern rock—and there’s no denying that each of those styles has made an impression on King’s music.

A heavy touring schedule for King and his five bandmates takes him all over the eastern half of the country between now and the beginning of February. After that, he takes part in the now-obligatory cruise festival (Blues Alive at Sea) and follows that with a pair of dates at Florida’s Tortuga Music Festival. (Bill Kopp)