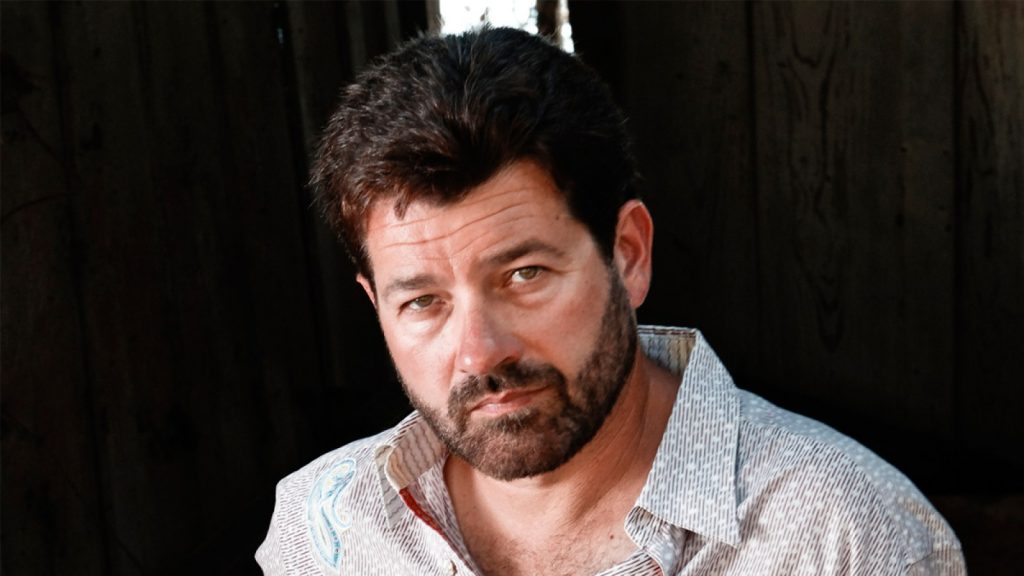 Electrified, countrified, bluesified: those words give some small sense of Tab Benoit‘s musical approach. Imagine if John Fogerty was more into the blues and actually from the South, and you’ll get an idea of Benoit’s sound. He’s Louisiana born and bred, and has been a professional guitarist since his teens.

Benoit can rock as hard as ZZ Top (check out his “Night Train” for proof), but his blues playing feels a lot more authentic (and features none of those silly synthesizers). Benoit is one of a very short list of players (Junior Brown is another) who appeals to both country and rock fans. His rhythm section gives his songs danceability, and his blazing guitar runs keep things sizzling.

In 2012, Telarc Discs released “Legacy: The Best of Tab Benoit,” a fourteen-track collection that surveyed the man’s work for that label over the previous decade-plus. It’s as good a place as any to introduce oneself to his music, but with nearly twenty albums to his credit, listeners have lots of options.

In recent years Benoit has added the role of activist to his résumé; he’s involved in wetlands preservation efforts, a matter of no small concern to residents of places like his hometown of Houma. That city and surrounding bayou areas suffered greatly in the wake of Hurricane Katrina in 2005. That weather event’s damage upon the landscape was exacerbated by—among other things—the straight-line transportation channels dug through the landscape by petrochemical companies. The IMAX film “Hurricane on the Bayou” touches on Benoit’s efforts in this area, and his most recent album of original material, “Box of Pictures: Voice of the Wetlands Allstars,” is of a piece with his activist work.

At press time, the 7pm show was sold out. Tickets remain available for the late show. (Bill Kopp)