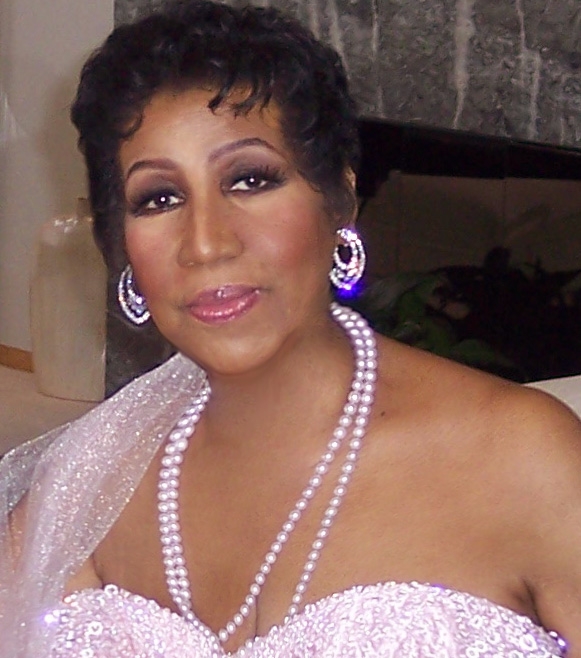 1
ARETHA FRANKLIN
(Chicago Theatre)
The voice and the passion are both undimmed. If you want to redefine legend, this is where you start.
December 17

2
PATTI SMITH AND HER BAND
(Park West)
The proto-punk phenomenon has become Woody Guthrie’s heir: a compelling voice for social justice. And we need her more than ever.
December 31