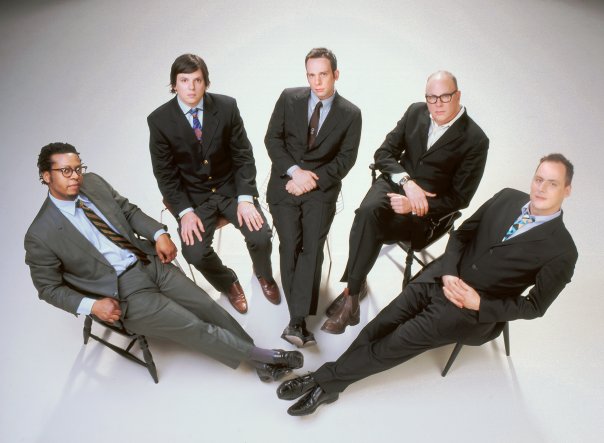 The Who’s Roger Daltrey first sang “Rock is dead / long live rock” way back in 1972. So it shouldn’t be all that surprising that forty-five years later there’s a musical genre known as post-rock, even if the term is so vague as to have no real meaning. Nonetheless, post-rock is the favored label applied to Tortoise.

From Tortoise’s self-titled 1994 debut to their seventh and most recent album (2016’s “The Catastrophist”), the band has folded in elements of everything from jazz to electronica to dub reggae to krautrock, and even an occasional bit of, well, rock.

Lest that sound foreboding, it should be noted that Tortoise often makes use of standard pop-music forms (verses, choruses and the like), and the result of the group’s efforts is far more tuneful and accessible than written descriptions might suggest.

From the very start, Tortoise (which has had a fairly steady lineup since its start) has chosen to work completely in the instrumental idiom. There’s a clear jazz sensibility to much of the band’s music, most notably on 1998’s “TNT.” But relatively conventional instrumentation—guitars, synthesizers—keeps things rooted in memorable melody.

Like the albums before it, “The Catastrophist” has earned near-unanimous praise for its winning combination of experimentalism and tunefulness. Despite its somewhat unnerving cover art—which, in grand Tortoise tradition, has seemingly no connection to either the record’s title or music—“The Catastrophist” has shown up on several “Best of 2016” lists and is well worth a listen. (Bill Kopp)