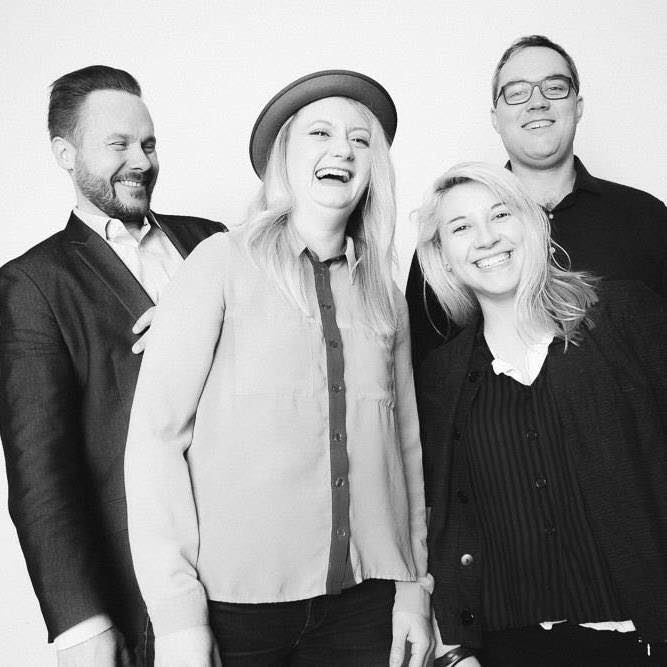 Over the last several weeks I’ve gotten a small measure of satisfaction from watching Trump as he has tried desperately to find someone, anyone, to perform at his inauguration. Garth Brooks turned him down, Celine Dion turned him down, and, despite the campaign in a typical bit of fake news fuckery announcing that they’d booked him, Elton John emphatically declined.

So far the only people he has lined up to perform are sixteen-year-old America’s Got Talent winner Jackie Evancho, the Marine Corps Band, the Radio City Rockettes and the Mormon Tabernacle Choir. Clint Eastwood, though, is rumored to be considering dusting off the chair routine that was such a hit at the 2012 Republican Convention, so there might be some big last-minute news.

It’s tempting to heap scorn upon these performers, but they all have their reasons. For the sixteen-year-old, well, it’s great exposure and a wonderful chance to bypass a successful career and jump straight to the county-fair circuit. As for the Marine Band, I’m pretty sure they were ordered to play, although the set list, said to consist of hits from David Allan Coe, Lynyrd Skynyrd and Richard Wagner, appears to be a tongue-in-cheek protest that will probably go unnoticed.

Regarding the Rockettes… well, it fits their brand. For me it’s the Mormon Tabernacle Choir that’s the big surprise. Why would this august ensemble want to make angelic music at the swearing-in ceremony of an orange-skinned devil? I can only assume that Mitt Romney pissed them off somehow, and this is how they exact their revenge.

As for me, I will not be tuning in on the twentieth, but I will be checking out these great concerts over the next couple of weeks; and I’m proud to say that they all refused to play at Trump’s inauguration too.

Music of the Baroque
The Baroque period in music gave us a lot more than fun wigs, bad puns and figured bass harpsichord lines. Some of the world’s most enduring music came as well, and it was a huge influence on later “classical” composers like Mozart, who wrote his Great Mass in C Minor in the style of Bach and Handel as a belated wedding gift for his bride, soprano Constanze Weber, who also sang in its premiere. Music of the Baroque takes on this great work with an all-star cast of soloists.
January 23, 7:30pm at Harris Theater, 205 East Randolph; $27-$75.

Spektral Quartet: Finger on the Pulse
I’m not generally given to hyperbole; understated sarcasm is more my style. But the Spektral Quartet is truly one of the most exciting things to happen to Chicago chamber music in years. Striking the right balance between virtuosic playing and down-to-earth commentary between pieces, as well as programming an interesting mix of old and new, Spektral Quartet concerts are always a happening. And in case you’ve always wanted to see a string quartet perform at Fermilab, well, now you can. They’ll play a concert of pieces incorporating pizzicato including Beethoven’s “Harp” Quartet, Dai Fujikura’s String Quartet No. 1 “Another Place” and Ravel’s stunningly gorgeous String Quartet in F Major.
January 29, 2:30pm at Fermilab 2nd Floor Art Gallery, Outer Ring Road, Warrenville; $17.