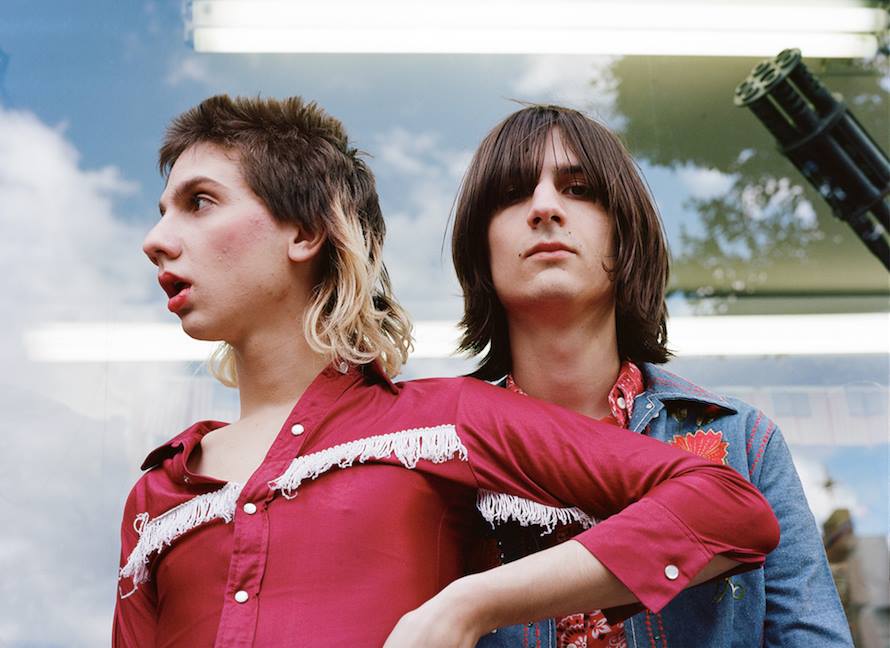 There’s not a thing in the world wrong with making music that evokes the past, so long as you give it some of your own identity in the process. That’s the recipe for success employed by Long Island siblings Brian and Michael D’Addario and their group The Lemon Twigs.

The group’s debut album, “Do Hollywood,” was released in October, and found its way onto several critics’ best-of-2016 lists. Those critics undoubtedly caught on to the duo’s affinity for the sounds of days gone by. The album’s opening track, “I Wanna Prove To You” could easily be mistaken for an outtake off Paul McCartney’s 1971 “Ram” LP. “Those Days Is Comin’ Soon” suggests that they’ve heard—and ingested—the Beatleisms-once-removed of The Hudson Brothers, those unjustly-forgotten 1970s TV pop idols.

Elsewhere, slightly more modern influences seem apparent: “Haroomata” mixes touches of progressive rock with the heady swirl of Jellyfish’s 1990s masterpieces. But then “Baby, Baby” hearkens back to a Wings deep-album cut off “Band on the Run,” “Bluebird.” Or maybe it’s “Junk” from “McCartney.” A look at the D’Addario family’s album collection would likely provide additional clues.

And that’s because the Hicksville, New York brothers still live at home with mom and dad; presumably their parents helped connect them with hip British label 4AD and producer Jonathan Rado (Foxygen). While they got their start (bandwise) in the studio, they learned a few tricks about live performance from Foxygen. The brothers have a Broadway background, both having acted onstage.

That theatrical mindset may have influenced the band’s visual aesthetic: equal parts awkward, pubescent teenagerism and cocksure, flamboyant androgyny. Regardless, The Lemon Twigs’ music is where they excel. The onstage antics are necessary to get noticed in today’s crowded musical marketplace, but with “Do Hollywood,” these precious teens have clearly demonstrated that they have the goods to outlast changing musical trends.

And the music they make is the kind that puts the lie to claims by those of their parents’ generation who say there’s no good music any more. (Bill Kopp)