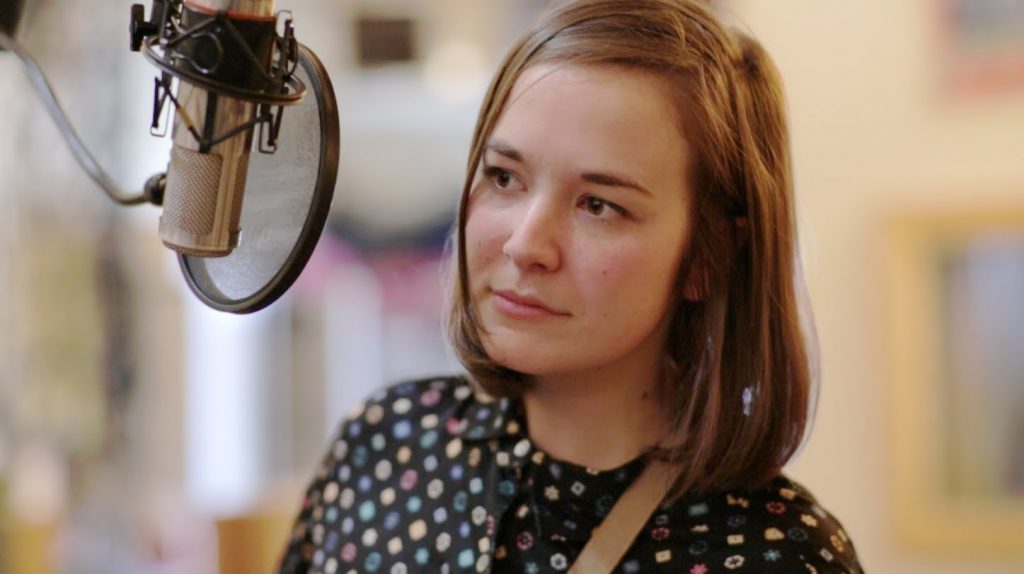 Most everything about Margaret Glaspy’s musical career has been unconventional. Born in a very small and somewhat isolated town on California’s Pacific Coast, Glaspy got her start playing fiddle in school band. The product of a musical family, she eventually took up other instruments, most notably guitar, and began writing her own songs. She earned a scholarship to Boston’s famed Berklee College of Music, but lasted only as long as the scholarship’s funds did: one semester. She remained in town and involved herself in the music scene there. Since 2010 she has been based in New York City.

Glaspy gained tour experience opening for Lucius, Milk Carton Kids and Rayland Baxter. Between 2012 and the following year she self-released a pair of EPs, “Homeschool” and “If & When.” She signed with ATO and hit the road as a touring act in early 2015, months ahead of the release of her debut album, “Emotions and Math.”

But touring as a virtual unknown—one without a full-length album to sell at the merch table—didn’t faze her in the least. Once “Emotions and Math” hit the streets in June, its mix of crunch rock and singer-songwriter stylings won over critics, earning her comparisons to Elliott Smith, Joni Mitchell and early seventies singer-songwriters.

Glaspy’s approach may be built in part on the confessional singer-songwriter model, but her musical style has more in common with PJ Harvey and other like-minded, pleasingly abrasive and forthright female artists. Not yet thirty, Glaspy seems well-positioned for a lengthy and creatively fruitful career. (Bill Kopp)