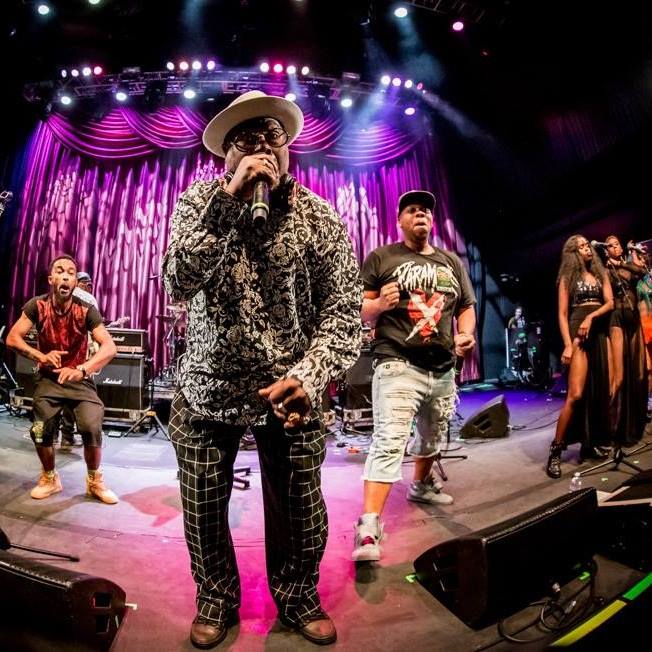 1
GEORGE CLINTON & PARLIAMENT
(Thalia Hall)
If you’re still waiting for a Clinton to lift you up from despair, the grandfather of funk is ready to oblige.
February 19

2
LADYSMITH BLACK MAMBAZO
(Old Town School of Folk Music)
Hard to believe the South African a cappella ensemble has been at it half a century; they still sound fresh as rainwater.
February 11

3
POKEY LAFARGE
(SPACE)
With the kind of voice that once shimmered from 78s, this ragtime rocker’s so retro he’s radical.
February 14