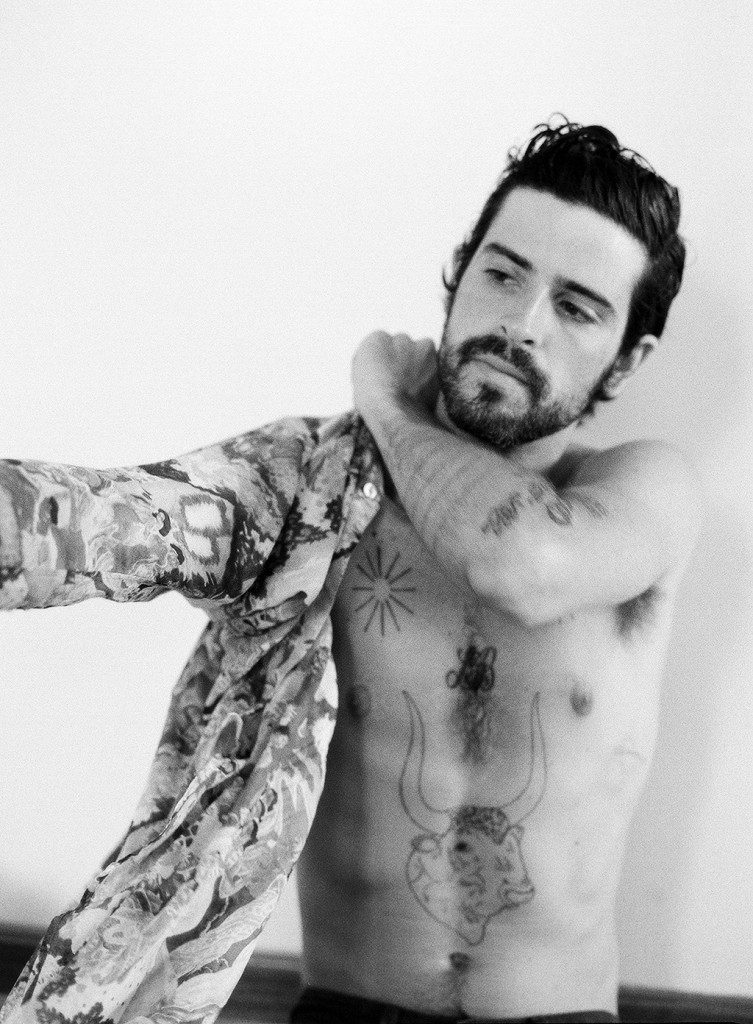 4
PIETA BROWN
(SPACE)
The indie-folk singer-songwriter has been around a while, but her voice remains both enduringly original and eternally ethereal.
March 15

5
JOEY ALEXANDER
(City Winery)
Musical prodigies aren’t as common as they once were; but this fourteen-year-old virtuoso jazz pianist is the real deal.
March 24