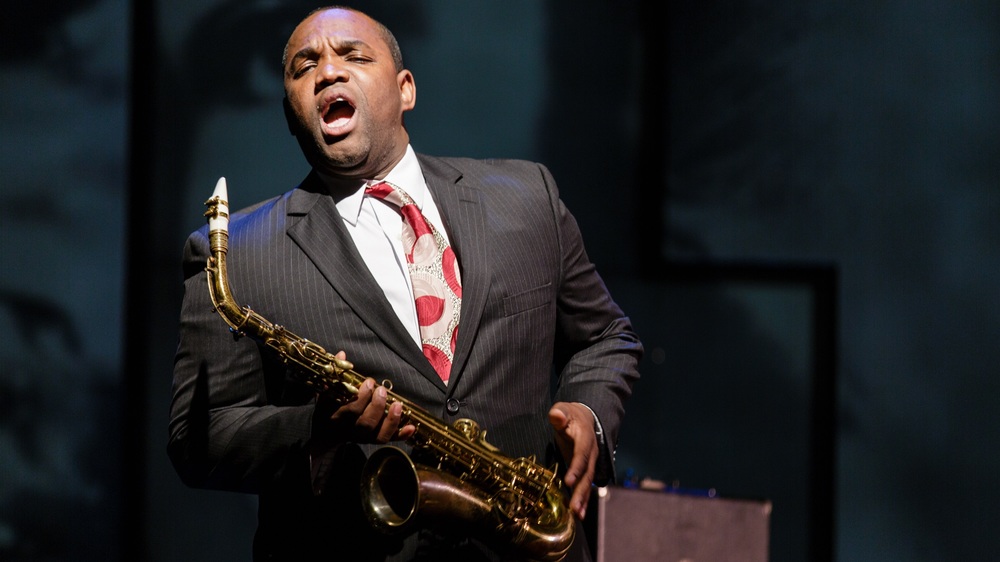 “I’m still enthralled with Charlie Parker’s playing,” a broadly smiling, twinkle-in-his-eye then seventy-two-year-old Dizzy Gillespie admitted to me back in 1990, thirty-five years after Parker’s death at age thirty-four. “Even after all these years, it’s such a great thing. From the moment I first heard him I said, ‘Yeah, that’s how it’s done.’ They talk about his attitudes and drug habits, his philandering around with women: everything but his enormous contribution to music.”

For Jazz Showcase founder and longtime Parker devotee Joe Segal, Parker’s music was everything. “The first Parker I ever heard was a recording coming out of somebody’s window,” Segal recalls. “I couldn’t figure it out: I thought the way he was playing was backwards. It was only much later that the light went on. He was one of the first to cross bar-lines, to invert chord patterns, to take a melody and play above it, creating new melodies on it. Charlie Parker was the epitome of the bebop movement, the guy who put it all together. You had Thelonious Monk, Dizzy, Charlie Christian, all of whom were doing parts of it, but Bird was the amalgamation of the movement, the zenith.”

Segal recalls, “I would be in the Persian Ballroom with two-thousand people jammed up to the stage, and he’d play some intricate figure and everybody in the place would turn around and say, ‘Did you hear that?’ You may not believe this, but he’d start a tune at one point and build an ellipse and hit it all at the end and bring it all together. In other words, he was playing a bottom line across a top line, while implying a middle line, like a fugue. Remember, you can only play a single note at a time on a horn, it’s not like the piano or a stringed instrument where you can play multiple notes at the same time. But he could juggle the notes so quick and precisely that he could imply that you were hearing a barrage of notes at the same time, and they were all perfect. Those were the days when musicians would either go home and practice their heads off, or most would put their horns away in their cases and become lawyers.”

Curiously, although the 2015 opera “Charlie Parker’s Yardbird” was commissioned by Opera Philadelphia, it has a plot premise connection to Chicago, where the work will be performed March 24 and 26 by Lyric Unlimited in partnership with Harris Theater.

“Gunther Schuller and I were together in a taxi cab in Chicago a couple of years ago and he said something about Charlie Parker,” relates Swiss-American composer and saxophonist Daniel Schnyder, the composer of “Yardbird.” Music of both composers was being featured at a Chicago Jazz Philharmonic concert, and Schnyder asked Schuller, who knew Parker, for any stories he could recall. “He told me, ‘He always wanted to write this big piece of symphonic music and wanted me to help him and, we were hanging out together at Nica’s apartment.’ I couldn’t believe this: he told me the story of the opera! He didn’t know about the opera, nothing. He was just sort of telling me that as a witness that this really happened and I was kind of shocked. Wow.” 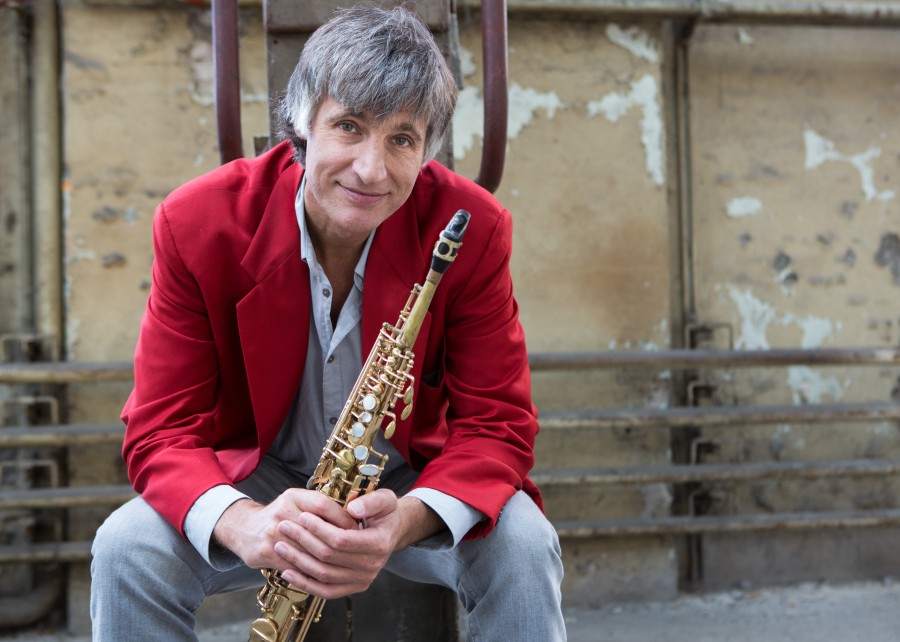 The idea for an opera about Parker came to Schnyder when he heard tenor Lawrence Brownlee give a recital in New York. “He was singing gospel songs at Lincoln Center and we met afterwards and this idea came to me: let’s do something about an African-American hero, but not like Martin Luther King or something like that, but a musical hero.”

One decision that Schnyder, a saxophonist himself, quickly came to was that though Brownlee would sing as Parker, there would be no attempt to approximate Parker’s playing. “The signal coming out of Charlie Parker’s horn is so strong, you cannot duplicate that in a movie, and for sure, not in an opera. You can only reflect on it. You’re not confronted, like the movie ‘Bird,’ with ‘Okay, I know the original, and now here we have a copy of the original which is not satisfying. That’s the big danger. The other danger is having an opera that has nothing to do with Charlie Parker’s music. That’s also a no go. You have to walk a fine line there and think about how to incorporate the essence of Charlie Parker’s musical life and musical ideas? How can you incorporate that in an opera without duplicating his work?”

Central to the narrative flow of the work were librettist Bridgette A. Wemberly’s contributions to the process. “She came up with concentrating on the relationships of Charlie Parker to his girlfriends, wives—even his mother—to reflect on his personality and his character. There was otherwise a big danger with a Charlie Parker opera that you have six jazz guys on stage—Max Roach, Dizzy and a couple of guys—talking to each other about jazz music. That would be a really boring opera, and ridiculous because you would have all these male voices.”

One of the central issues of “Yardbird” is what was considered new music in the mid-twentieth century and the ramifications those cultural perceptions can have. “For a jazz musician in the forties, new music was bebop. For a classical musician at that time, it was probably Bartók and Stravinsky—at least for Parker, those were very important people. There is a story that he always read scores in the band bus and then played elements out of the score in his solos. I have a couple of bootleg records where he plays ‘Pulcinella’ and ‘The Rite of Spring,’ where he plays and absorbs all this music and uses it on top of each other. That was also the way he composed, a lot of his tunes do that: ‘Ornithology’ is based on ‘How High the Moon.’ The band would play a song and he would actually develop another song on top of that song.

“Think about growing up in Kansas City during the time of Jim Crow laws and the really dire and dangerous situation African Americans had to live under. And yet here you have this extraordinary cultural and musical outburst, bebop, where the African-American people are inventing something which is technically very difficult to achieve, is musically on a very high level, and which is aesthetically their own and something that nobody else does. And that also boosts self-esteem, obviously, and that is also reflected in the opera. ‘Like the civil rights movement, we don’t want to take shit anymore. We are doing our own thing and we want to collect royalties and we want to be full citizens of the United States with all of the same rights’.”

Another issue that “Yardbird” addresses is the subsequent musical styles that were influenced by Parker. “It’s all over the place, and it also uses grooves that weren’t developed until after Charlie Parker but which show the heritage of Charlie Parker: Miles Davis and also the heritage of Dizzy incorporating Latin music into jazz. Automatically with every great artist, every religion, you have a lot of people who try to live up to their idol but never really develop and do something on their own. Coltrane, or Cannonball, they take something from Parker and add to it and develop it into their own language.

“And then there are people that are fantastic that were just so impressed by Charlie Parker and actually copied the music like Sonny Stitt and sometimes it’s hard when you listen not to think, ‘Is that Charlie Parker?’ It’s so perfect, these were artists so taken with it they never evolved from it. Even a guy like Lou Donaldson is very close, ‘What was that? No, not Parker.’ That doesn’t have to be a bad thing. When you have someone who is so influential and building on the entire tradition everybody is building on, there is almost no way that you cannot be influenced by Charlie Parker.”