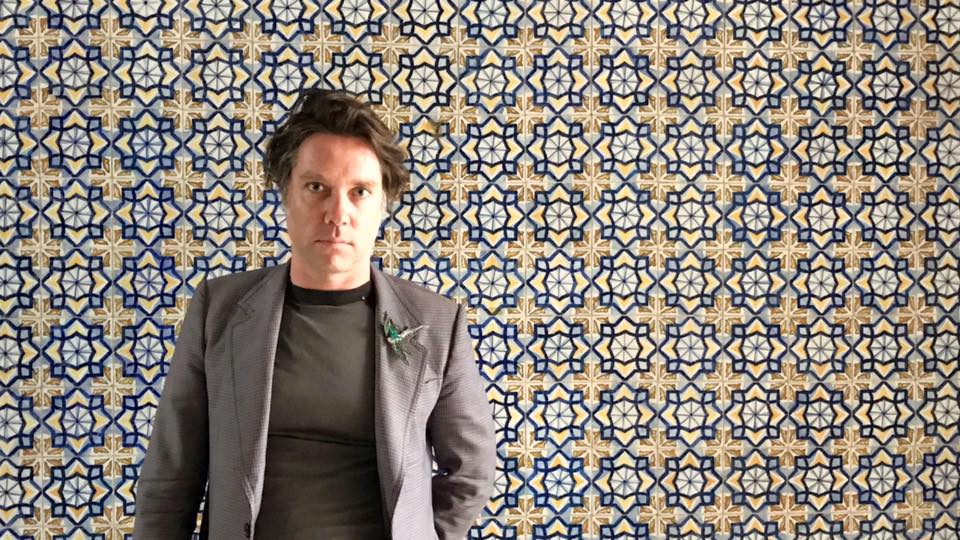 4
ROOMFUL OF TEETH
(Logan Center for the Arts)
This a cappella ensemble astonishes by exploring the uncanny sonic and textural range of the human voice.
April 2

5
THE FLAMING LIPS
(Riviera Theatre)
If alt-rock is our best counter to the alt-right, this band of fearless—and by now legendary—provocateurs are just what the current apocalyptic moment calls for.
April 17