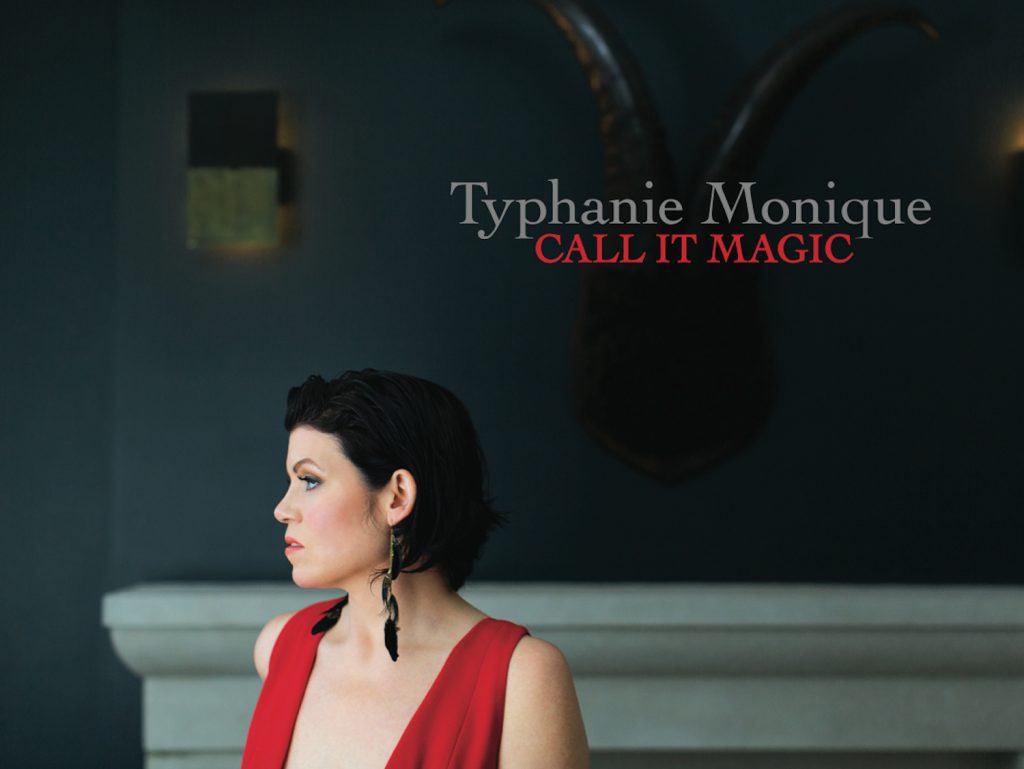 Typhanie Monique has built a significant résumé not only in jazz, but in soul and funk, and she brings it all together in her new release, “Call It Magic.” The evidence is immediately evident in the title tune; she finds a stirring sense of church in the Coldplay original. The lines “I don’t no I don’t no I don’t no I don’t / Want anybody else but you”—which in the original have the breezy charm of a Hugh Grant stutter—are delivered by Monique with life-or-death urgency. When she breaks into a searing scat midway through the tune, you get a sense of lyrics just not being able to contain her any longer.

Almost every tune is an equally startling reinvention. The old Sinatra standard “Just Friends” becomes an art-funk outing; “Where Is Love?” from the sixties musical “Oliver!” is given just enough chordal dissonance to lend its treacle some transforming astringency; and “What Is This Thing Called Love” gets a Jon Hendricks-style vocalese treatment.

Monique surrounds herself with an absolutely topflight crew of Chicago players, including Ben Lewis on piano, Joshua Ramos on keys, Victor Garcia on trumpet, Dana Hall on drums and cymbals, Tony Monaco on Hammond B-3 organ and many more. It’s an opulent outing, the equivalent of luxury casting in a big-budget film. But Monique has the charisma and artistry to keep the focus squarely on her uncanny instincts and peerless instrument.

“Call It Magic” is available through the usual channels, and through Typhanie Monique’s website. 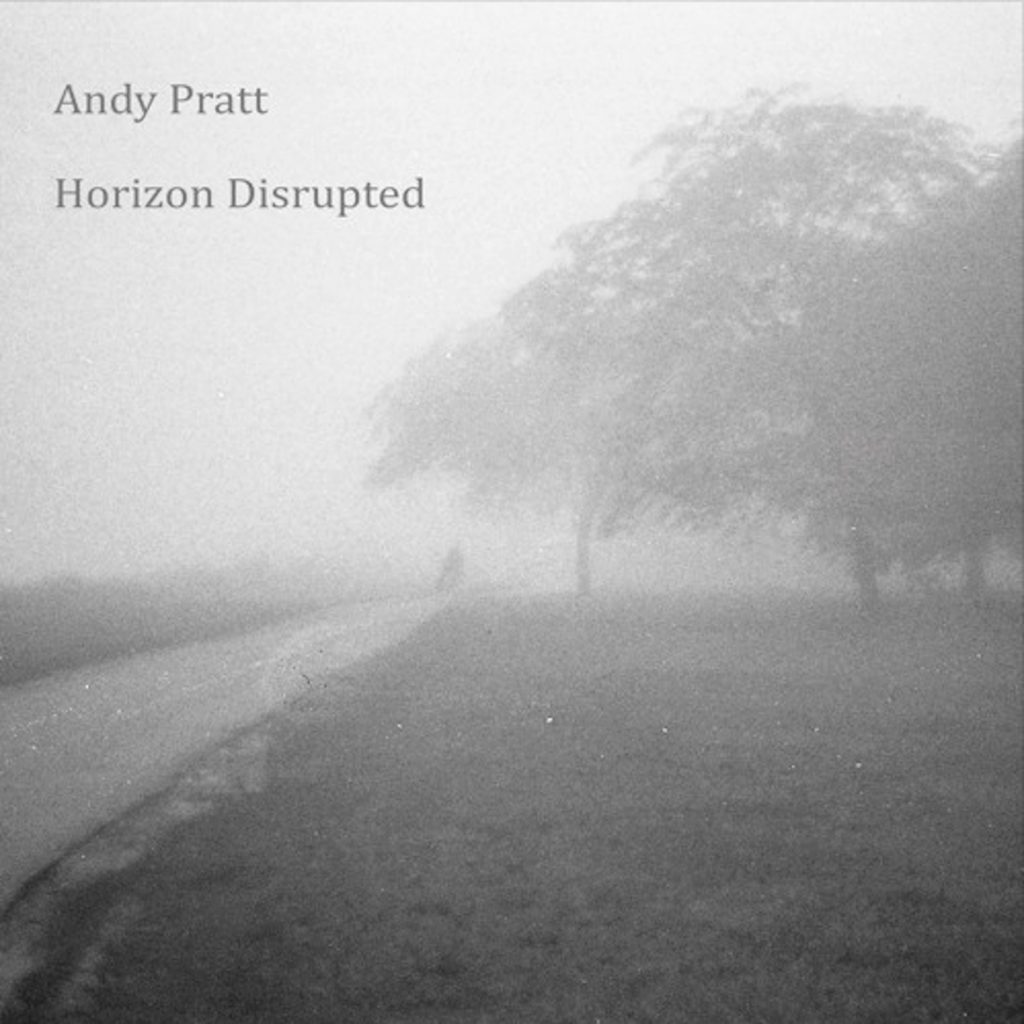 Andy Pratt is a long familiar presence on the city’s jazz scene; though with his lean frame, gravelly voice and trademark slouch hat, he seems perpetually to have wandered through a time warp from the Chicago of Anton Cermak. On his first album, “Horizon Disrupted,” he sings his own compositions, and the effect is something like a more hopeful, romantic Tom Waits—which is to say, a Tom Waits just waiting for the world to knock him flat; and that’s just what Pratt endures in a number of these breezy, wistful tunes.

My favorite cut is “She’s Gotten Into My Dreams,” which begins with a lovely electric-guitar riff on Brahms’ lullaby that ends on an uh-oh minor chord; this ushers in a gently swinging gypsy-jazz groove, and wry lament from a singer who’s half-resigned to his doom. “She’s gotten into my dreams / Peace of which I cannot find,” he sings; “That calm I’m looking for / Well, quote the raven, nevermind.” When he sings “she’s taken my soul,” he lets the final word devolve into a scary-movie ghost howl, tumbling down into the graveyard loam.

Other winners include “Rocket Ship,” a softly undulating ballad cheekily at odds with its atomic-age title; and the title tune, a simple, irresistible melody that Pratt adorns with some liquid fret work.