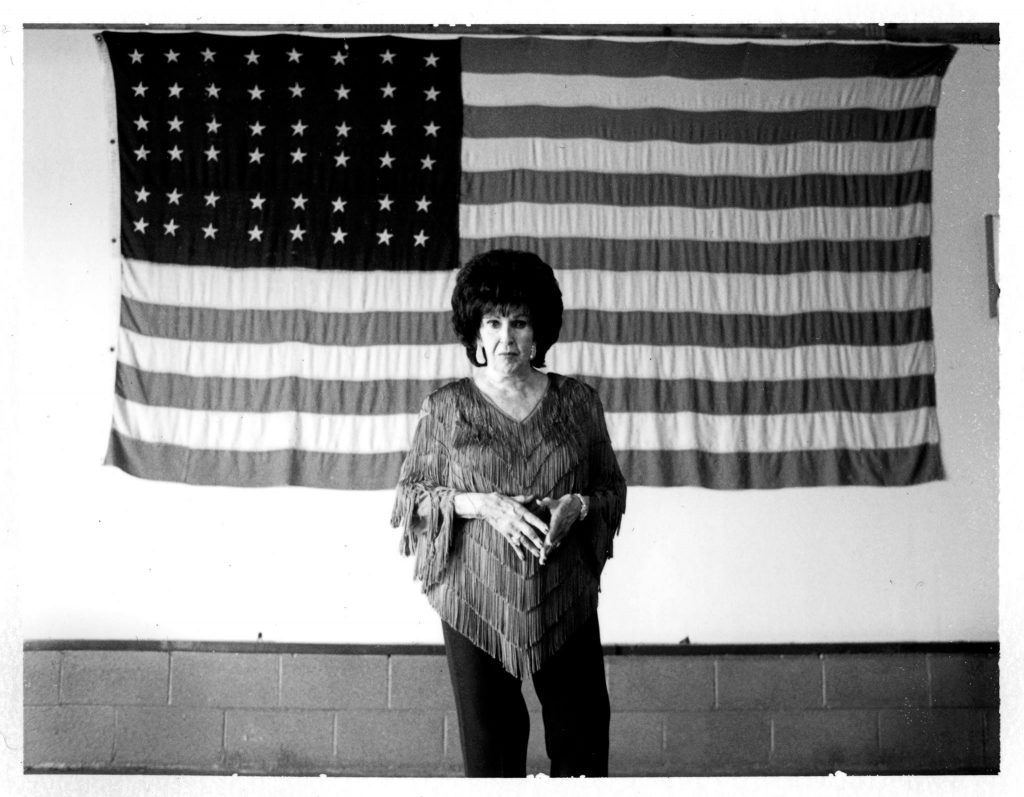 2
CHRIS PUREKA
(SPACE)
The piercingly personal folk-rocker is settling into her second decade as a defining talent.
May 22

5
JODY WATLEY
(Promontory)
Seems like only yesterday she was a teen dancer on “Soul Train”; now she’s an elder stateswoman of R&B.
May 25