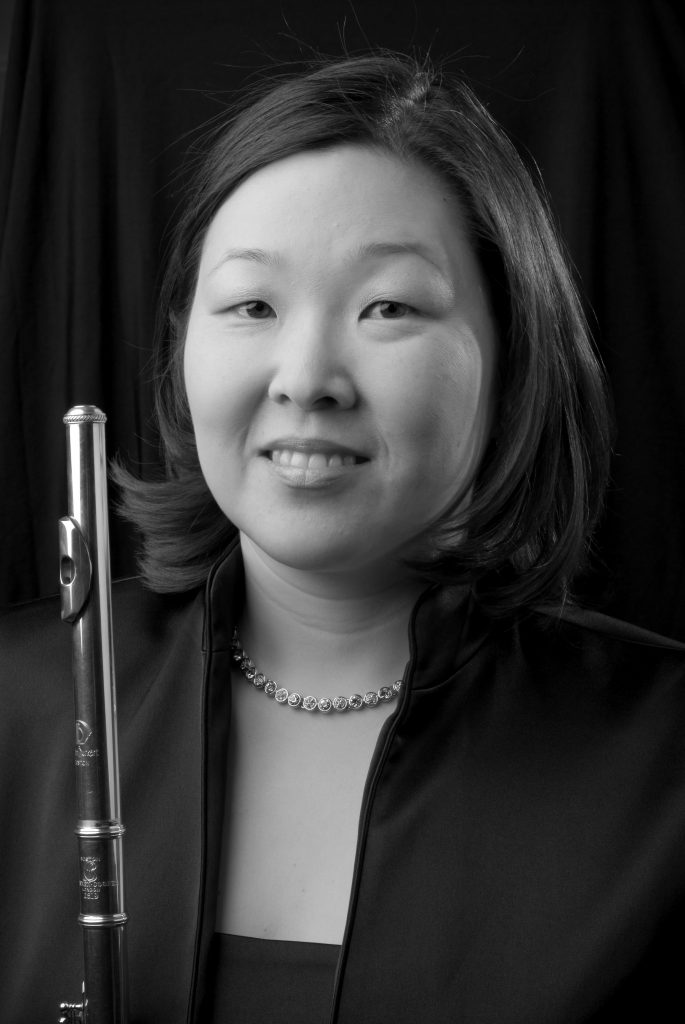 Constellation celebrated its fourth anniversary last month without quite as much fanfare as was perhaps appropriate for one of the city’s most adventurous music venues. Begun by jazz composer, drummer and arts entrepreneur Mike Reed, Constellation is dedicated to programming forward-looking jazz, free jazz and contemporary classical music, and the Sunday night Frequency Series is not only the city’s only weekly contemporary classical music series but one of the few such weekly series in the country.

Peter Margasak, who has written articulately about music for the Chicago Reader for more years than most of us can remember, is the director of the Frequency Series and he had an ambitious goal for it: “When I started the series the primary idea was to provide a consistent platform for Chicago new music groups, since it seemed to me most of them struggled to find good places to perform. I also wanted to generate a kind of critical mass. There were and remain so many interesting ensembles in Chicago, and in general they’re ignored by the local media. I wanted people to know that they could go hear an interesting group on any given Sunday.”

The timing for the Frequency Series couldn’t have been better, as Chicago has seen a growth spurt in contemporary music ensembles over the last decade or so—and, yes, venues are always a challenge; but not the only one. There’s a reason that contemporary classical music ensembles are ignored, and there’s a reason for the very fact that they have to exist in the first place.

As anyone who has ever stood outside of Symphony Hall and looked up at the names of a select few composers literally carved into the stone can tell you, classical music isn’t exactly a welcoming art form for living creators. The truth is, if you’re a living composer, classical music institutions don’t particularly want you.

The reasons for this are complex, but in a nutshell it’s because music gradually grew more complex harmonically until, by the time of Wagner, tonality itself became a tenuous prospect. If you’re writing a five-hour opera about the death of the gods, after all, you’re going to need a large orchestra, a lot of pointy hats and spears and you’re going to need a sound a bit more otherworldly than, say, C Major.

Most people’s takeaway from Wagner is that operas last a long time, Norse mythology is dark and that the “Ride of the Valkyries” is the perfect music for strafing innocent civilians with machine-gun fire from a helicopter. But, in the early twentieth century, many other composers had a different takeaway. They decided that it was time to push tonality over the cliff and make atonal music the music of the future and, in a somewhat unlikely twist, this idea was very popular with the music establishment at the time. So popular, in fact, that for several decades composers felt that anyone who wasn’t writing atonal music was a reprobate.

Meanwhile the rest of the world decided that classical music had gone insane and moved on. There was big band music, swing and jazz and then Elvis Presley and rock, and it was just so much more fun. Classical music institutions responded by doubling down on the classics and ignoring modern composers, and so ensembles that specialized in contemporary music were born.

Of course not everyone was writing atonal music, and there were two fascinating responses to the “tonal crisis” as it was known: jazz and minimalism. Jazz composers rejected atonal music in favor of chord progression patterns that could be repeated in any key and improvisation that allowed you to stay within the lines of the song form, or not. Minimalism, pioneered by La Monte Young, Terry Riley, Steve Reich and Philip Glass, favored highly tonal musical cells that were played in rhythmic repetition patterns that changed very gradually over time.

I give you this brief and woefully incomplete history of twentieth-century music because it helps to provide context around why a venue like Constellation, that gives contemporary performers and composers a place to practice their art, is so important—but also because, to me at least, these swirling waters of atonality, minimalist repetition and jazz harmonies found a fascinating synthesis in the music of Chicago-born composer Joseph Schwantner. To listen to his music is to hear the propulsive rhythms of minimalism combined with seventh-based jazz harmonies in a complex tonal structure that very few composers could have pulled off.

“[It’s] like looking through a crystal prism with rainbows of light piercing the air around it,” says flutist Jennie Oh Brown. “Schwantner’s music has an energy and a vitality that is amazing to hear and play.” Brown released an album of Schwantner’s music last year and is producing and performing a concert of his chamber music at Constellation this month. She first met Schwantner when she was a student at the Eastman School of Music in Rochester where he was on faculty.

“Upon graduating, I followed his career with great interest,” she says. “I eagerly purchased every piece for flute that Joe published, and happily brought these to the stage and into my teaching studio. Many years ago Joe even met with one of my student flute quartets to give them a coaching on his piece ‘Silver Halo.’ I remain incredibly grateful for his generosity of time and spirit, which has continued from my student days through to the present. Additionally, it was exciting for me to have this rather significant body of flute music that was created by such an illustrious and highly respected American composer. Joseph Schwantner is simply at the pinnacle of the field.”

The concert features Brown and an all-star cast of musicians performing the virtuosic “Silver Halo” for flute ensemble, “Black Anemones,” a transcription for flute and piano of a song inspired by a fascinating poem by Agueda Pizarro, the vibrant “Taking Charge” for flute, percussion and piano and “Looking Back,” an appropriately titled piece that makes musical reference to several earlier works including two from this program.

Music changed more in the twentieth century than in the last four centuries combined. It was a fascinating, dizzying time and it was a time in which composers often took sides against each other. How refreshing then to find a composer like Schwantner who instead drew from everything and made it his own, and how wonderful to have a supportive venue in Constellation. Here’s hoping for many more years.