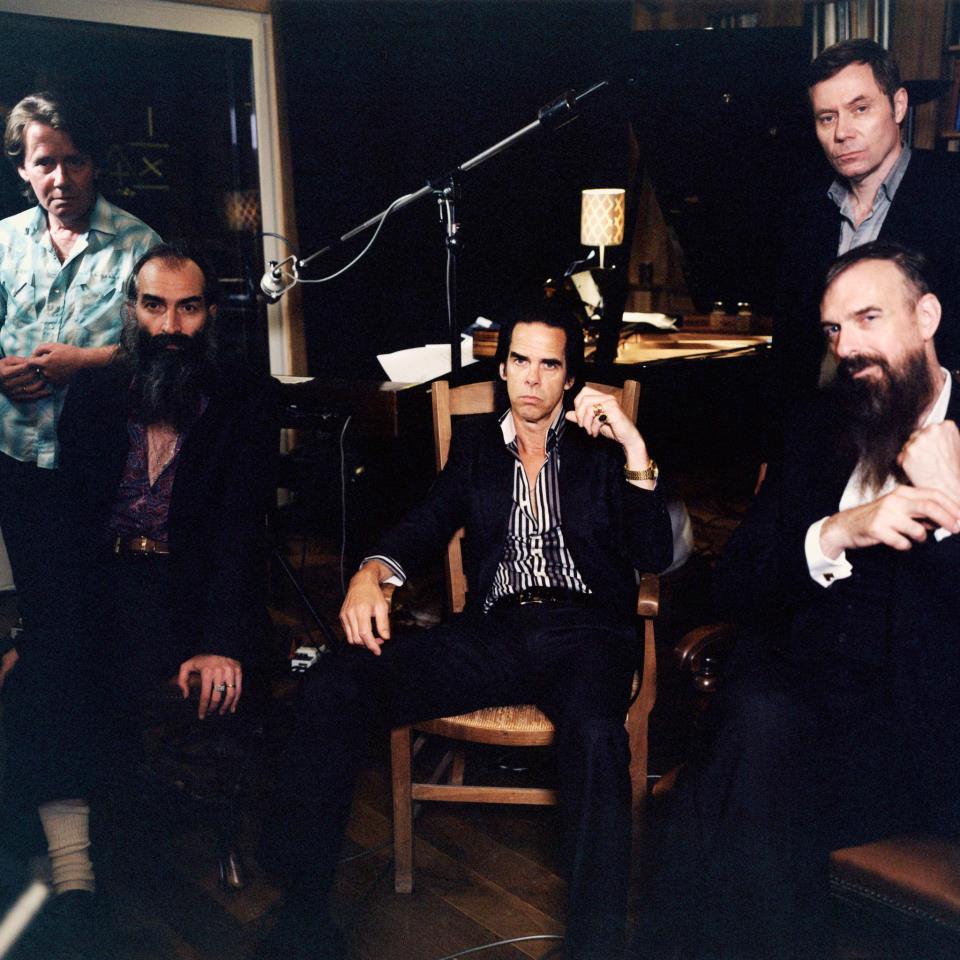 2
COMMON
(Ravinia)
The hip-hop superstar veers his 2017 tour home for a night on one of the Chicago area’s favorite summer stages.
June 24

4
EVAN DANDO
(Lincoln Hall)
In the nineties, the Lemonheads’ suave front man was as famous for his face as for his voice. Both have held up disarmingly well.
June 20