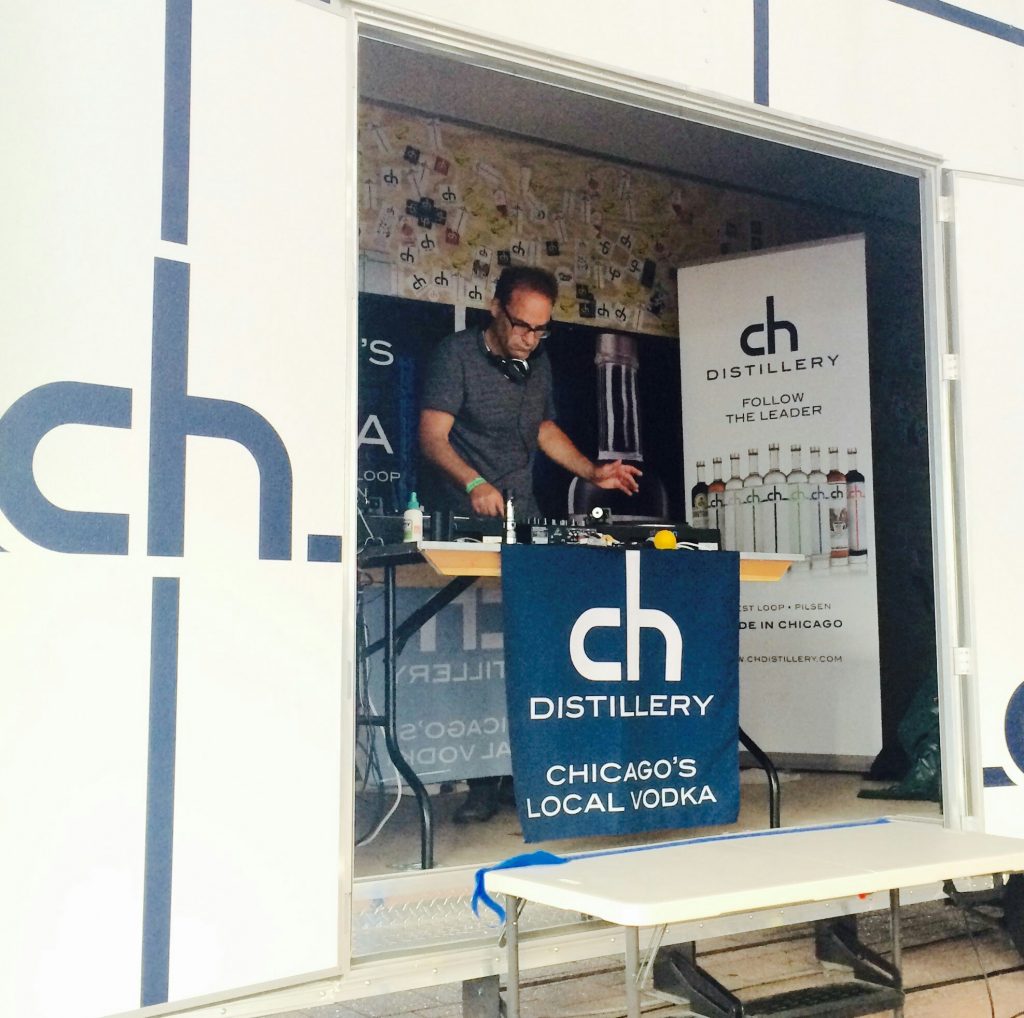 Those three words encapsulate the major challenge and excitement of DJing at a Chicago summer festival as opposed to a club or bar. It is not just a night-versus-day phenomenon, although time of day can certainly impact music choice. A club audience is somewhat a known quality by virtue of, among other things, the location, day of the week and a DJ’s familiarity with the venue. Also, the ebb and flow of the pulse of a bar can often be anticipated and even controlled by the music.

The size of the audience for a festival gig is exponentially greater than that of a club, and the likelihood is you’ll be performing to a cross-section of the Chicago demographic spectrum. It won’t just be the young, trendy scenesters; there will be families; there will be a range of ethnicities. It’s a bit harder to gauge or manipulate the vibe of the crowd. You need to be ready for almost anything.

At Taste of Chicago last year, a distinguished older gentleman politely requested “Brick House.” As a vinyl DJ, I don’t have a laptop with every song ever recorded at my disposal. After friendly negotiation, we agreed on The Temptations’ “Ain’t Too Proud to Beg” as a comparable old-school song. On hearing the opening verse—“I know you wanna leave me”—the requester dramatically elevated from his seat and launched into a rousing South Side Dusties dance, complete with Motown hand moves. The entire crowd joined in with supportive, syncopated clapping and empathic gyration. Even onlookers stopped in their tracks to see what was going on, and he earned a huge standing/dancing ovation.

Moments like that are what a Chicago summer festival (if not life) are all about. (Bart Lazar)