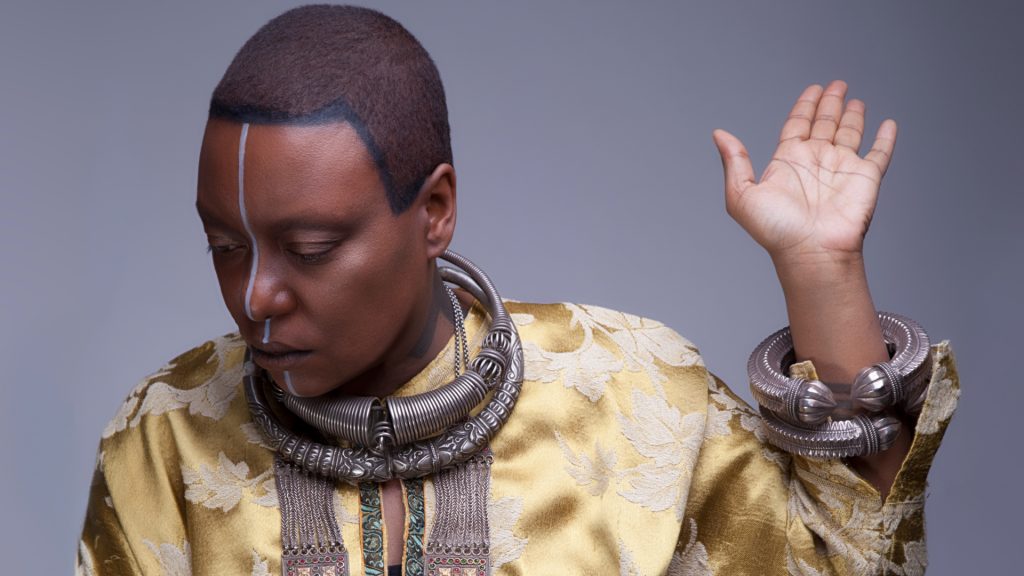 1
MESHELL NDEGEOCELLO
(SPACE)
Despite nearly a quarter century in the public eye, the singer/rapper/bassist/activist remains an elusive presence—but never less than mesmerizing.
July 28

3
THE CHURCH
(City Winery)
The trippy, jangly psychedelia of the now venerable Aussie band seems more urgently relevant than ever.
July 3 and 4

5
PHISH
(Huntington Bank Pavilion)
Cult bands are rarer than they used to be; but the granddaddy of them all keeps sucking acolytes into its thriving sub-subculture.
July 14, 15 and 16