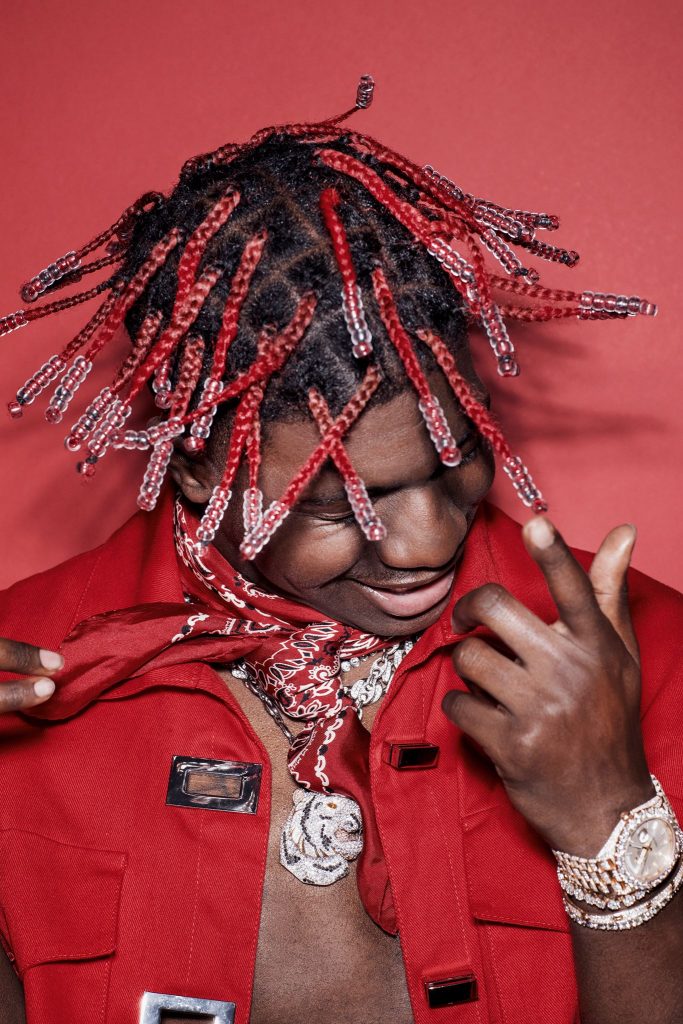 I have never bought a ticket to Lollapalooza. Most years, I go with a press pass. One time I went because some artist friends’ band played on Friday and they gave me their wristbands to use for the rest of the weekend. That was sick. I remember drinking free champagne in the artist lounge with some friends, taking the golf carts up and down the grueling length of Grant Park to bounce between The Flaming Lips and Kanye West. It was the best year. Not only because of the lineup, but the thrill of pulling a fast one when you’re nineteen years old… there’s really nothing else like it. I imagine it’s not unlike the endorphin rush of fence-jumping (which I haven’t attempted yet). Still, despite me, Lollapalooza sells out almost immediately every year. Last year, Forbes reported that the festival brings in more than twenty-million dollars in revenue. Lollapalooza makes a lot of money. And 2017 will be no different.

THURSDAY
Michael Blume
2:10pm-2:50pm
BMI
I’ve never listened to the music of Michael Blume, but he’s playing at the BMI Stage. In 2016, BMI posted a short article on BMI.com commemorating their eleventh year as a stage sponsor at Lollapalooza, in which they highlighted Chance The Rapper, Lady Gaga and Halsey as past performers, three artists who went on to become very popular. Some of the other names that have graced the BMI stage over the years include Unified Highway, LANco, Polly A, AudioDamn!, Black Pistol Fire, SirenXX, Dugas, Rocky Business, Crass Mammoth, Beast Patrol, Nightmare and the Cat, Red Oblivion, Laura Warshauer, Sam Adams and Black Cards, and nobody has heard of any of these artists. According to their “About” page, BMI is a “global leader in music rights management… representing nearly twelve-million musical works created and owned by nearly 750,000 songwriters, composers and music publishers.” That’s a lot of songwriters, composers and music publishers. But three of them were Chance The Rapper, Lady Gaga and Halsey. There is not an ASCAP stage at Lollapalooza, but ASCAP only licenses around ten-million songs and represents closer to 600,000 songwriters, composers and music publishers.

FRIDAY
Mura Masa
4pm-4:45pm
Pepsi
Mura Masa is an electronic producer from the UK. Pepsi is a brand of cola, and is most recently remembered for its controversial television commercial starring Kendall Jenner, a millennial superstar with more than twenty-two million Twitter followers. The ad received backlash for its tone-deaf message that a cola could pacify ideological conflict between protestors and law enforcement. As of this writing, the stock price of PEP is $115.74. In December of 2014 the Chicago Tribune reported that PepsiCo cut jobs in its Chicago office, the site of the North America Nutrition division. Webster’s definition of “nutritious” is “having substances that a person or animal needs to be healthy and grow properly: promoting good health and growth;” Pepsi is not nutritious. The FDA has not set age restrictions on Pepsi; any child may purchase and consume it. Approximately 400,000 people of all ages will attend Lollapalooza in 2017, which is great for Pepsi.

SATURDAY
Alvvays
3pm-4pm
Bud Light
Sometimes some pretty good bands play Lollapalooza—like Alvvays, who will be performing at the Bud Light stage, the largest sponsored stage at the fest. The former title-holder belonged to Samsung Galaxy, but that south-end stage is now the Grant Park Stage. What happened to Samsung, you ask? That question, and the brand’s mysterious disappearance, is sure to be the talk of the fest all weekend. In addition to the sponsored stages at Lollapalooza, other official sponsors include Toyota, Citi, State Farm, Chipotle, Cupcake Vineyards, Lifeway Kefir, Maestro Dobel Tequila, Salesforce, Uber, Hendrick’s Gin, New Era, Jack Daniel’s, Twix, FYE, Camelbak, Godiva, Recycled Paper Greetings, Topo Chico, Vita Coco, Lululemon, Epiphone and Aviator Nation. Who knows why Samsung Galaxy isn’t at Lollapalooza anymore, but I’m confident that Bud Light will rise to the occasion this year. The battle between most popular product at Lolla has always been alcohol versus cell phone, and it’s now clearer than ever who the winner is. Don’t be surprised if we see fewer selfies this year in lieu of more relinquished drinking.

SUNDAY
Lil Yachty
6pm-7pm
Tito’s Handmade Vodka
The rookie of the year at Lollapalooza will undoubtedly be Tito’s Handmade Vodka, the stage where nineteen-year-old Lil Yachty will make his Chicago festival debut. Last year the Chicago Sun-Times reported that over a hundred teenagers were sent to Chicago hospitals due to alcohol-related emergencies at Lollapalooza in 2015. Lurie researchers found that the largest uptick of teens in emergency rooms occurred during Lollapalooza the year prior as well. To purchase alcohol in the US, a person must be twenty-one or older. Tito’s Handmade Vodka contains forty percent alcohol by volume. Compare that to Bud Light, the only other stage at Lollapalooza sponsored by an alcoholic beverage, which has nearly a tenth the amount at 4.2 percent—it’s clear which stage boasts the stronger drink. If teens thought that Bud Light was cool just because it had the largest stage, wait until they get a load of Lil Yachty at Tito’s Handmade Vodka stage! This combination of teenagers and alcohol does beg the question though: will Lil Yachty be one of the teens sent to a Chicago E.R. this year? Or will he merely perform for thousands of teens at a stage sponsored by a potent alcohol? Both are possibilities, but either way, the biggest star of the weekend will be capitalism.