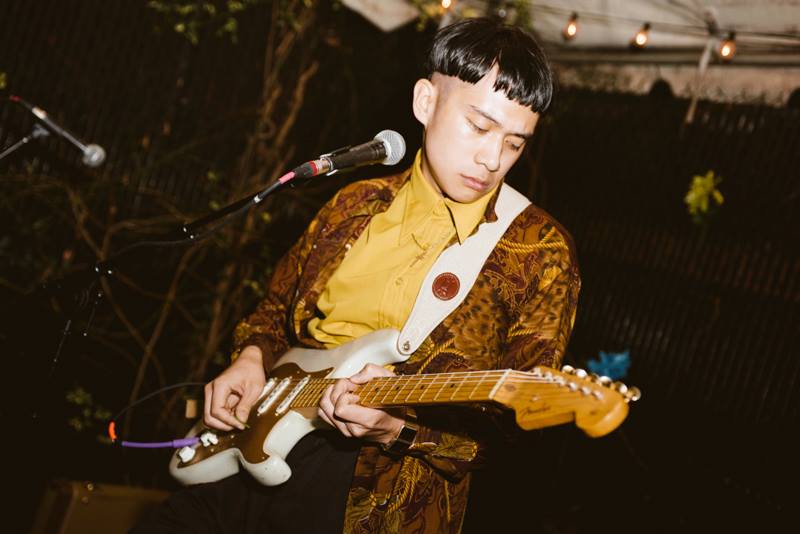 To be quite honest, I feel like I aged out of Lolla a couple of years ago. My musical tastes are definitely no longer the target demo, and it’s gotten way too big and too long (four days, y’all?) for my tastes. But I’ll never say never, who knows, closer to the weekend itself I could always break down and hit up Craigslist for some tickets. Or maybe a four-day pass will magically fall into my lap somehow. If that happens, here’s who I’ll check out.

THURSDAY
HONNE
12:15pm-1pm
Tito’s Handmade Vodka
If you prefer your EDM to have more of an R&B soulful flavor, this UK-based duo is for you. They definitely are more about nighttime jams, than a way to start your day, but check them out here and circle back to their music later.

Migos
5pm-6pm
Bud Light
Mostly out of curiosity. I know I’m too old for the Bad and Boujee trio, but the people watching should be fun.

Muse
8:45pm-10pm
Grant Park
Not my favorite, but Muse can be counted on for arena-rock majesty.

FRIDAY
Harriet Brown
12pm-12:30pm
Pepsi
Harriet Brown does that kind of nouveau/throwback R&B that sounds a bit like it’s trying too hard, but is still intriguing. He wears his influences, Prince and Sade (who he calls his “king and queen”) on his sleeve, so if you’re into what he’s putting out, it should be a good time.

Jidenna
2:45pm-3:45pm
Grant Park
“Long Live The Chief” proved that he’s more than just a “Classic Man” and puts on a lively show. I’m looking forward to seeing if he keeps up his penchant for suit wearing in ninety-degree weather.

The Pretty Reckless
3:45pm-4:45pm
Lake Shore
The Pretty Reckless started as a Warped Tour band fronted by a former teen TV starlet (Taylor Momsen, formerly of Gossip Girl) but they’ve evolved into one of the better rock bands on the scene. They do simple, aggressive sexy rock and Momsen’s vocal chops are undeniable. I’ve stopped resisting them, and so should you.

SATURDAY
Banks
7:30pm-8:30pm
Lake Shore
Think of Banks as a contemporary of The Weeknd (they actually went on tour together): sultry, dark R&B. She’s not a powerhouse singer, but her vocals are a perfect match to her moody songwriting and production.

Lil Yachty
6pm-7pm
Bud Light
I’m calling the entire block above the “How Do You Do, Fellow Kids” block, in reference to the popular meme of Steve Buscemi trying to pass himself off as a teenager. Machine Gun Kelly and Lil Yachty are the kind of teen-focused hip-hop that I don’t really get, but I listen to it just to keep current. I actually really like Charli XCX as a songwriter and a performer. She’s sassy and can write a mean hook.

Justice
8:45-10pm
Bud Light
Who’s not feeling nostalgic for the mid-2000s in these uncertain sociopolitical times? Of course the French electro-duo is a perfect way to wrap up the weekend and dance off toward our ambiguous future.