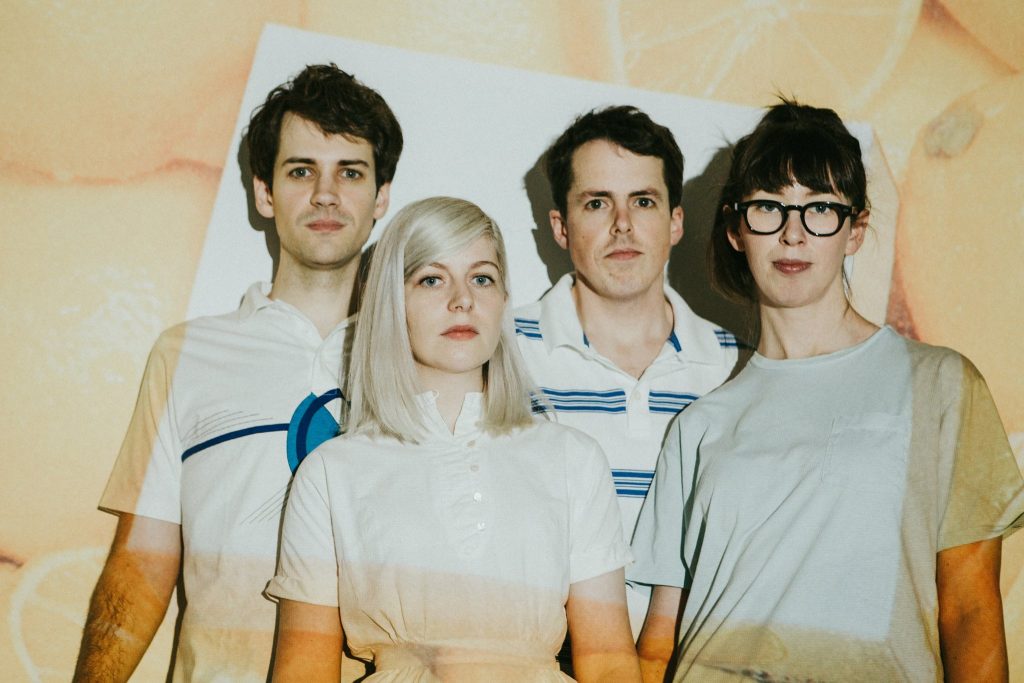 Temples
2:30pm-3:30pm
Grant Park
The shimmering, shiny psychedelic rock of this English group (more reminiscent of contemporaries like Tame Impala than classics like Pink Floyd) should be refreshing on a summer afternoon in the park.

Liam Gallagher
4:30pm-5:30pm
Grant Park
The former Oasis lead singer sounds a lot like Oasis on his long-awaited solo debut single, “Wall of Glass.” Expect even more Oasis during his live show… but not his brother.

Spoon
7:45pm-8:45pm
Lake Shore
The band has added new electronic elements on its latest and ninth album, straying from its formula of punchy, minimalist and highly catchy rock. The change is fine, but let’s be honest—we want to hear the old stuff.

Ryan Adams
6pm-7pm
Tito’s Handmade Vodka
The prolific singer-songwriter with a knack for controversy seems to be striving for 1980s arena rock on his latest album, “Prisoner.” But who knows what the ever-mercurial Adams will offer during his live show?

Whitney
7:45pm-8:45pm
Pepsi
One of Chicago’s most successful indie bands right now, Whitney earned this evening time slot with its well-crafted songs, rooted in the classic sounds of 1960s and seventies California rock.

The London Souls
5:40pm-6:20pm
BMI
Much like the Raconteurs, the Souls mine the classic rock catalog for influences. The melodies and harmonies push and pull, adding a cool sense of counterpoint to the New York band’s colorful songs.

Chance The Rapper
8:30pm-10pm
Grant Park
The hometown hero will preside over what’s likely to be Lolla’s biggest party, lifting the crowd with his innovative and spiritual hip-hop.

SUNDAY
Car Seat Headrest
3pm-4pm
Bud Light
Like many other indie rock bands, this Seattle group may remind you of Pavement. But it adds a youthful sense of urgency as it updates the old sound.

Arcade Fire
8:30pm-10pm
Grant Park
Returning for its third Lolla appearance. It’s never topped its 2004 debut, “Funeral,” but the Canadian ensemble has maintained an inventive spirit… and its live shows are pretty thrilling.