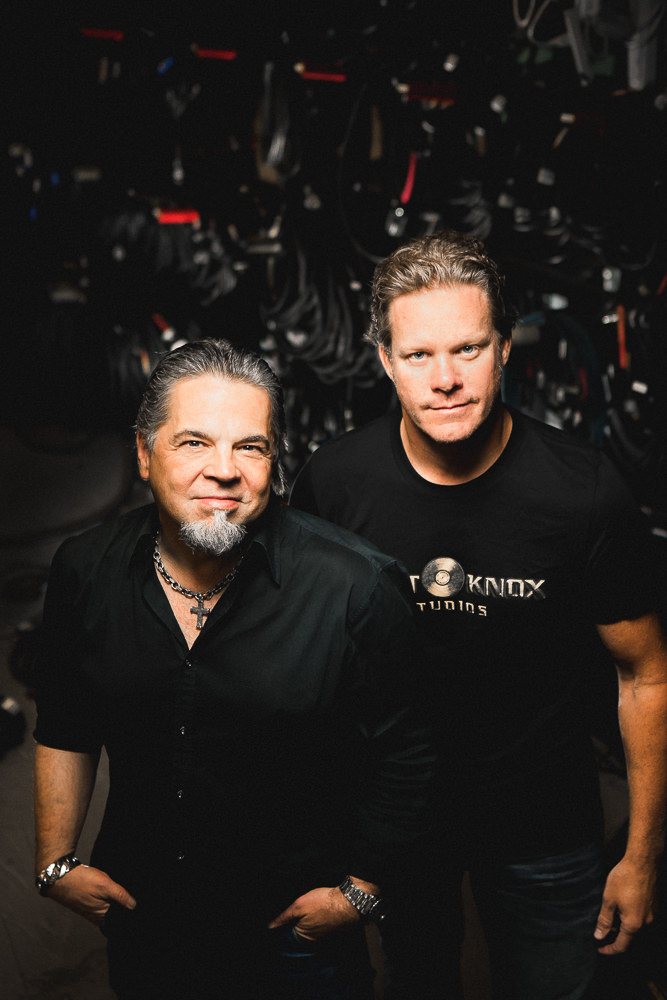 21
Dan Mahoney, Kent Nielsen and Dan Ulbricht
Co-owners, Fort Knox Studios/2112 Chicago
Ulbricht admits that the company’s tag, “The Largest Music Ecosystem On Earth,” might be a tad anticipatory—but it can’t be by much. When we talked to them in 2015, Mahoney and co-founder Kent Nielsen had just expanded on their luxe Fort Knox rehearsal space to accommodate 2112 Chicago, a full-scale music incubator providing office and meeting space not only to musicians and music companies, but to all the various businesses that support the music industry, from instrument manufacturers to entertainment lawyers. Since then Ulbricht, a bandmate of Mahoney’s whose background is in construction, came on board to offer his expertise and ended up becoming both a convert and a partner; meanwhile Nielsen relocated to Nashville, to set up a Fort Knox/2112 compound there. It isn’t hard to see an empire in the making; but since it’s conceived, owned and operated by actual musicians, it’s not hard to see a nationwide community in the making, either.

22
Steve Albini
Owner, Electrical Audio
When asked for an update since last being profiled in 2015, the dependably acerbic Albini says, “Use the old one, it’s fine.” When last featured, he was “pretty excited” about curing his first ham. Albini elaborates: ”The problem with me updating things is that nothing ever changes in my life, apart from that I have totally rocked the ham deal as expected. Since we last spoke I’ve made six hams, two loins and a dozen or so sides of bacon. I’m about to enter the busiest part of the year with Shellac going on tour and then the World Series of Poker, but when I come out the other side I’m going to get started making salamis. Otherwise it’s all still the same. Still splitting my time between making records, playing cards and tweeting against capitalism. Still riding my bike, still get to observe brilliance up close on the reg. Life’s a fucking thing, ain’t it.” Artists whose records he has recently “engineered” (Albini famously rejects the title of “producer”), such as Neurosis, Meat Wave, Ty Segall, Andy Pratt and Robbie Fulks (for the Grammy-nominated “Upland Stories”) would likely concur. 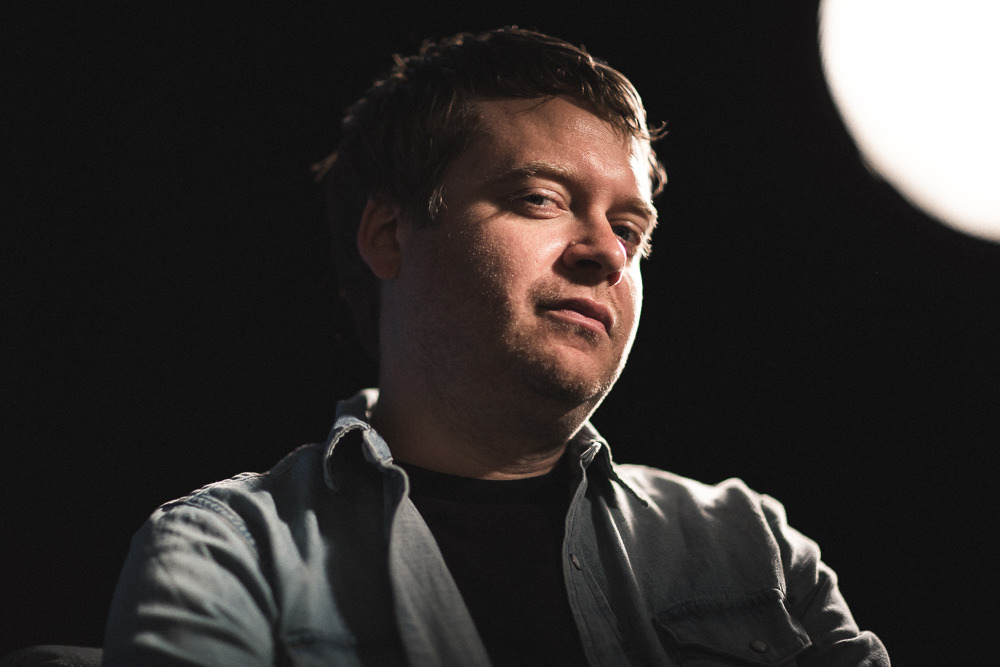 23
Andrew Barber
Founder, Fake Shore Drive
The influence on hip-hop of Barber and his website was evidenced when Chance The Rapper (#7) gave Barber a shout-out to kick off a Grammy acceptance speech in January. Aside from his taste-making blog continuing to increase its impact and reach (while his finger is firmly on the pulse of Chicago, he covers the whole Midwest), he’s also secretary for the Chicago Chapter of The Recording Academy and hosts “The Drive on Shade 45,” a weekly radio show that plays exclusively Midwest hip-hop on Eminem’s SiriusXM channel. He’s also continuing his partnership with Red Bull Sound Select and—having hosted sold-out events and concerts in Chicago, Los Angeles and Austin, Texas featuring such hip-hop luminaries as the aforementioned Chance, Master P, Cam’ron, Ja Rule, Saba, Vic Mensa & SaveMoney, and others—he’s hinting at more “big projects” coming soon.

24
Jim DeRogatis and Greg Kot
Journalists and Co-hosts of “Sound Opinions”
Given podcast proliferation, “Sound Opinions” may no longer be the “world’s only rock and roll talk show,” but it’s still the original, most widely heard (nationally syndicated on more than 125 radio stations) and the best. Handicapped by only sixty minutes each week, Kot (Chicago Tribune music critic since 1990) and DeRogatis (a fifteen-year rock critic at the Sun-Times and now WBEZ, as well as lecturer in English at Columbia College) nevertheless make the best of it, with music news, record reviews, live band performances, interviews and regular features like the “Desert Island Jukebox.” Most important, operating with the motto that “everyone’s a critic,” listeners can weigh in via a toll-free phone line, allowing them to leave messages with their responses to the hosts’ sometimes controversial perspectives or oversights. And if you miss their weekly show when it airs on WBEZ, you can hear archived programs via podcast.

25
Alan King
Vice President, Chosen Few DJs
It’s been business as usual for Alan King… if “usual” can be applied to a globally recognized DJ who in April celebrated his birthday with a solo show at The Promontory, and who at press time will just be coming off the twenty-seventh annual Chosen Few Picnic & Music Festival, a two-day event hosted by King and his fellow Chosen that regularly draws over 40,000 house music fans to Jackson Park. Dubbed “the Bruce Wayne/Dark Knight” of Chicago music because of his alter ego as an attorney, King told the Soul Train website that “I’d like to believe that as a DJ, I bring a consistent level of high quality, a good ear for music and knowing what’s hot, and the ability to seamlessly intermingle house/disco classics and new house music.”

26
John McEntire
Owner, Soma Studios
At this point in his career, McEntire’s acclaimed work as a member of “post-rock” outfits Tortoise and The Sea and Cake has almost been eclipsed by his brilliant production work. His Soma Studios has produced many notable releases, including works by local favorites Joan of Arc, Bobby Conn, Hamid Drake, Bonnie “Prince” Billy, Eleventh Dream Day, Nicole Mitchell, The Fiery Furnaces and Mavis Staples, as well as many acts drawn to Chicago by his deft production skills such as Stereolab, Teenage Fanclub, Yo La Tengo, Mark Eitzel, Red Krayola, King Kong, The Pastels and Spoon. McEntire isn’t one to brag about his accomplishments, letting the music speak for itself, evidenced best by Tortoise’s “The Catastrophist,” which came out last year, and his work on recent records by Jeff Parker, Modest Mouse and Brokeback’s extraordinary new record, “Illinois River Valley Blues.” 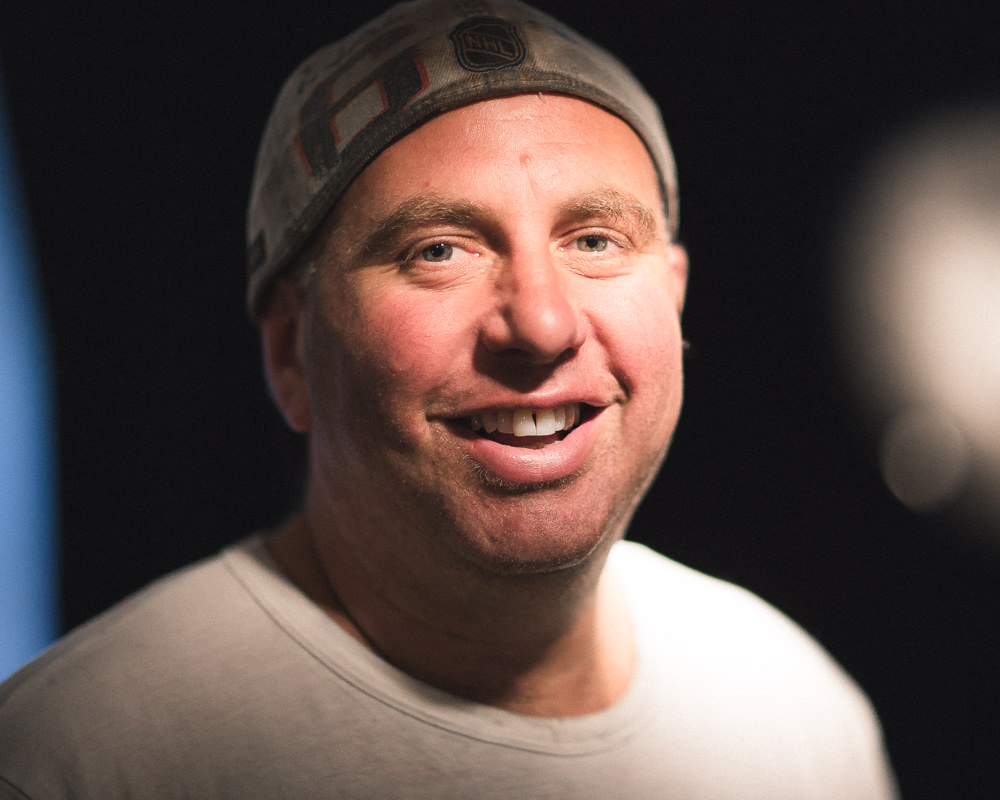 27
Robby Glick
Owner, Reggies Rock Club, Music Joint and Record Breakers
This year marks a decade since Reggies opened, though the South State Street music venue is already such an institution, it seems like it’s always been there (and its grungy patina helps). Although best known for punk and metal shows, owner Glick is quick to point out that they book all kinds of musical genres. “We’ll have jam bands, bluegrass, rockabilly—we do it all.” As examples, he cites their third time hosting surf-guitar legend Dick Dale (still going strong at eighty) and fall’s annual Progtoberfest, this year featuring members of Frank Zappa’s band. Glick says he plans on keeping a small satellite record store in his current complex, as it’s one thing that makes Reggies unique, but in July Record Breakers will be moving the bulk of its retail operation to Milwaukee Avenue in Logan Square.

28
Shawn Campbell
GM and Founder, CHIRP Radio
The Chicago Independent Radio Project (CHIRP) was founded ten years ago this July, with the goal of bringing an independent music- and arts-focused community radio station to Chicago. Although it has streamed live DJs on its website since January 2010, CHIRP has just signed a lease for a broadcast tower on a rooftop in Edgewater, with the goal of broadcasting later this summer at 107.1 FM. Campbell says that “even in this era of streaming and algorithms, we remain true believers in the fact that there remains a real hunger for connection, and that’s what great local radio provides. We’re far more than a Spotify playlist; we’re more like the friend who’s always turning you on to great music that you wouldn’t have found on your own, and keeping you on top of all the amazing things that are happening in this city.” 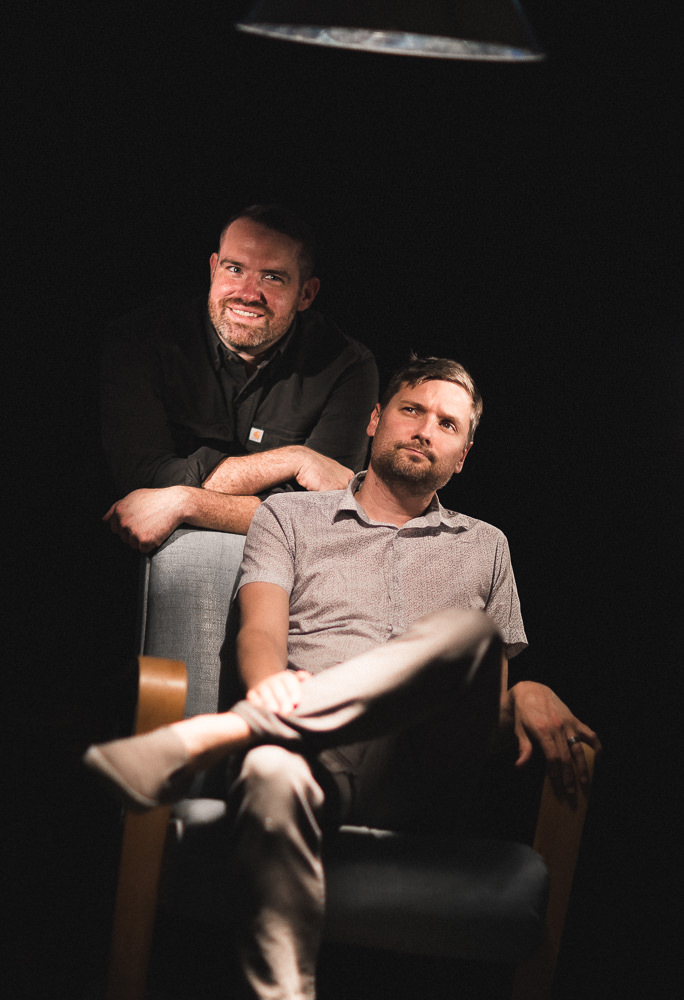 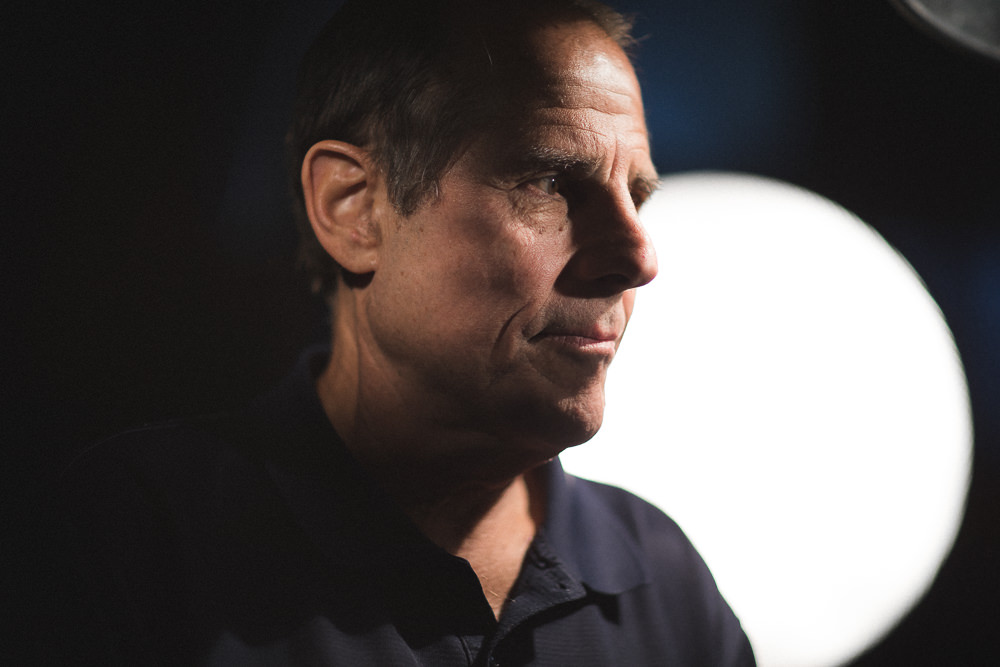 30
Jeff McClusky
Owner, Jeff McClusky & Associates
At thirty-five, JMA’s life cycle has coincided with the collapse of the music industry and its subsequent resurrection as a Wild West free-for-all. The key to success has necessarily been reinvention and as someone who had a hand in shaping Lady Gaga, McClusky knows a thing or seven about that. When the record business got small, he went back to school and got his MBA from Kellogg and on a personal level, redefined success from having a twenty-five-million-dollar business to “doing something meaningful.” JMA now offers artist management and artist development as well as an education intern program and has launched, by McClusky’s count, seventy-five careers, including four industry presidents. “Jeff to me embodies all that’s vibrant and vital about the city’s industry,” says music critic Lou Carlozo. “For many in this digital era, just hanging on in the music business is tough enough. Jeff McClusky hasn’t just survived. He thrives while continuing, I believe, to make a difference.”