31
Jim Hirsch and Mei-Ann Chen
CEO and Music Director, Chicago Sinfonietta
The orchestra, which is celebrating its thirtieth year (and thirteenth with Hirsch at the helm), has made part of its mission the promotion of diversity and inclusion. This ideal is most evident in the new season’s “Commissions by Women Composers Project,” which features three world premieres by Jessie Montgomery, Reena Esmail and Clarice Assad and a Chicago premiere by Pulitzer Prize-winning composer Jennifer Higdon—all under Chen’s baton. Other anniversary celebrations include a multimedia tribute concert for Dr. Martin Luther King, Jr. 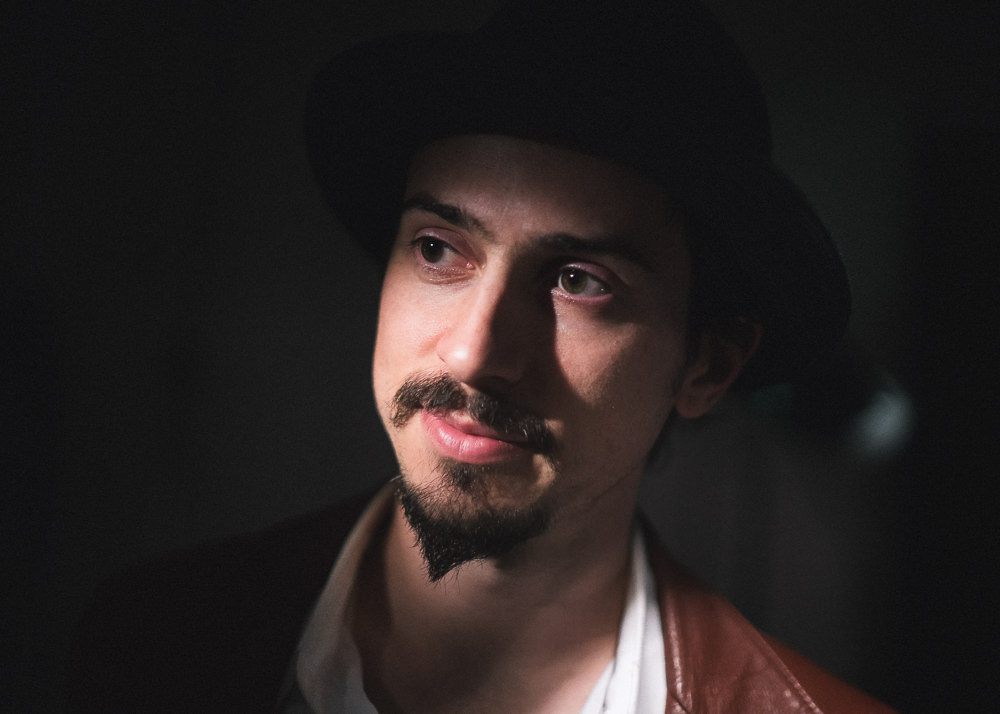 32
Scottie McNiece
Owner and Operator, International Anthem Recording Company and Uncanned Music
McNiece first made a name for himself with Uncanned Music, which provides what he calls “music curation” for restaurants nationally, providing site-specific acoustics and tailored playlists; hometown clients have included Estereo in Logan Square and Sportsman’s Club in West Town. McNiece and his partner David Allen also ran three different weekly jazz/improvised music series from 2011 to 2014, as part of the Uncanned Music brand. But when McNiece started recording the events, they wound up siring an entirely new brand: a record label, International Anthem, founded in 2015, whose roster is heavy with performers from Chicago’s progressive jazz scene. Recent releases include Jaimie Branch’s “Fly or Die” and Makaya McCraven’s “In the Moment.” Called a “tireless promoter of creative new music” by Rob Mazurek, McNiece has established himself as both an entrepreneur and an innovator in, you’ll excuse the pun, record time.

33
Josephine Lee
President and Artistic Director, Chicago Children’s Choir
Under Lee’s leadership, the choir celebrated its sixtieth anniversary with its highest-profile gig to date: a collaboration with Chance The Rapper (#7) on three gospel-infused cuts for his 2016 album, “Coloring Book”—which also featured Kanye West, Justin Bieber and other A-list guest artists. Aside from that starry pinnacle, Lee—who has been president of the choir since 2010 (and its music director for the eleven years prior)—has continued growing the choir, which now serves all fifty-seven city zip codes, nearly five thousand children ages eight to eighteen, partnerships in eighty Chicago schools and more than one hundred choirs. The organization’s programs, says Lee, “provide a space for our singers to discover new ways of seeing the world and connect deeply with their peers, opportunities that are too often unavailable to the young people of our city.”

34
Seth Boustead
Host, Relevant Tones on WFMT and Co-founder, Access Contemporary Music
Now in its seventh year, Boustead’s weekly new-music radio show won the ASCAP Deems Taylor Award for Excellence in Broadcasting last year and added another twenty-five stations to its national profile, bringing its total to sixty (including WFMT here in Chicago). But Boustead’s advocacy for serious music doesn’t end there. In addition to being a frequent Newcity contributor, he produced Chicago’s first classical music street festival, 2016’s Thirsty Ears Festival in Ravenswood, which attracted four-thousand people. This summer it expands to two days and hopes to double the attendance number. Since 2005, he has also run the Sound of Silent Film Festival, which features newly composed music performed live to modern silent films; and Access Contemporary Music, which Boustead co-founded, has inaugurated a new concert series at the newly renovated Davis Theater in Lincoln Square. Boustead is also a composer and performer in his own right; the Chicago Composers Orchestra recently premiered his piano concerto, with Grammy-nominated pianist Marta Aznavoorian. 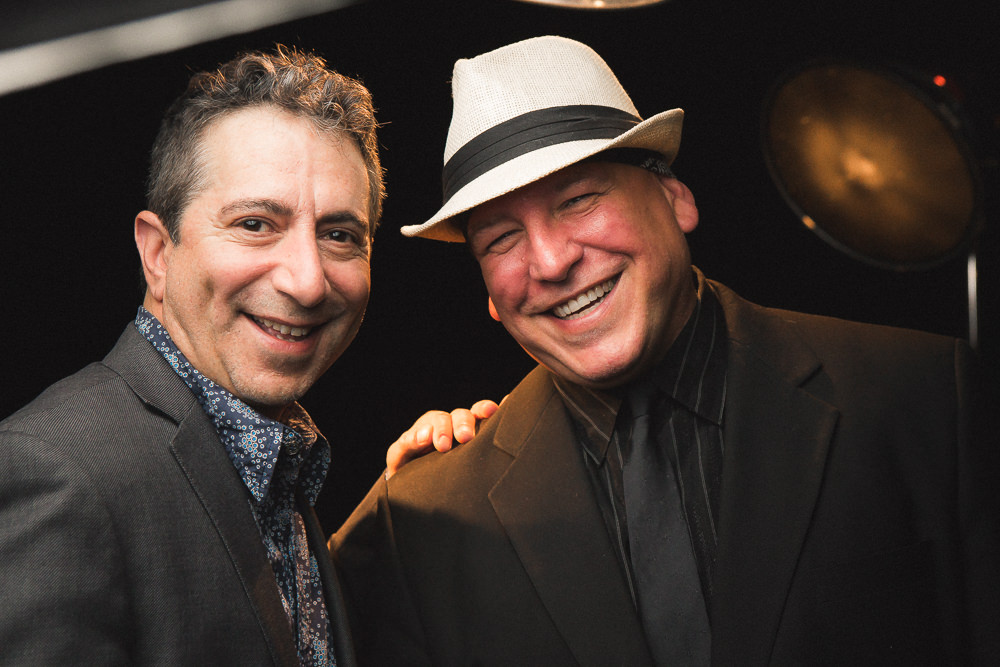 36
Dan Koretzky and Dan Osborn
Owners, Drag City
“Our version of music. Guaranteed to satisfy the most tolerant listener.” That’s what Dan Koretzky and Dan Osborn now call what they release on Chicago’s most iconoclastic rock label, which began by releasing a Royal Trux single. Just in the first half of 2017, the label has released new records from Ty Segall, Cate Le Bon, Six Organs of Admittance, Alasdair Roberts, Laetitia Sadier (formerly of Stereolab), The Cairo Gang, Sun Araw, Bonnie Prince Billy, Bill MacKay, Typhonian Highlife and Frederick Michael St. Jude. Although Drag City boasts a robust YouTube presence, don’t bother trying to stream any of their releases on other platforms such as Spotify, and if you buy vinyl, you better have a working turntable, because you won’t be getting a digital download from them. 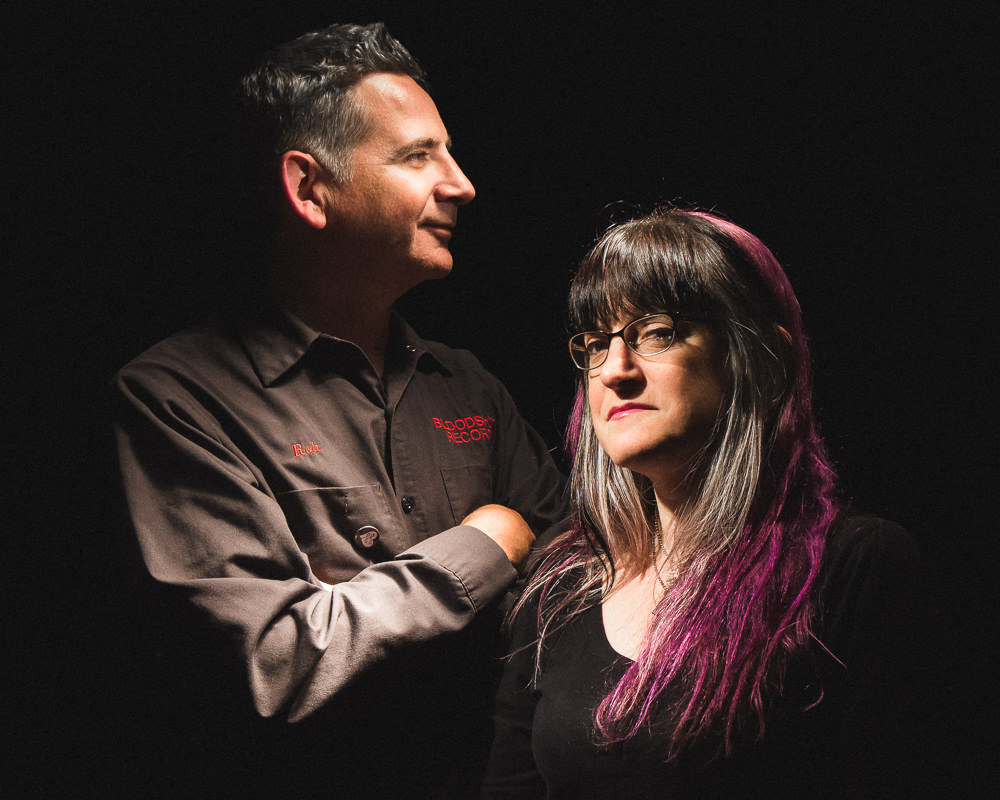 37
Nan Warshaw and Rob Miller
Owners, Bloodshot Records
Rob Miller stands behind the belief that if people are willing to pay dearly for “some sort of basil-infused gin with elderflower liqueur, simple syrup and truffle salt cocktail served with ample attitude at your neighborhood hipster bar,” then they should be “willing to pay for music in a way that actually supports the artists.” Bloodshot—whose recent releases include Cory Branan, Ha Ha Tonka, Scott H. Biram and Sarah Shook & the Disarmers—received its first Grammy nod for Robbie Fulks’ “Upland Stories” this year, and Miller says that despite “disregard or disinterest in the value of creative content, the move to unsustainable streaming platforms, the giant festival mentality versus organic club growth and the upcoming fight to maintain net neutrality, we keep showing up and keep fighting, because, really, it’s all we know what to do.” 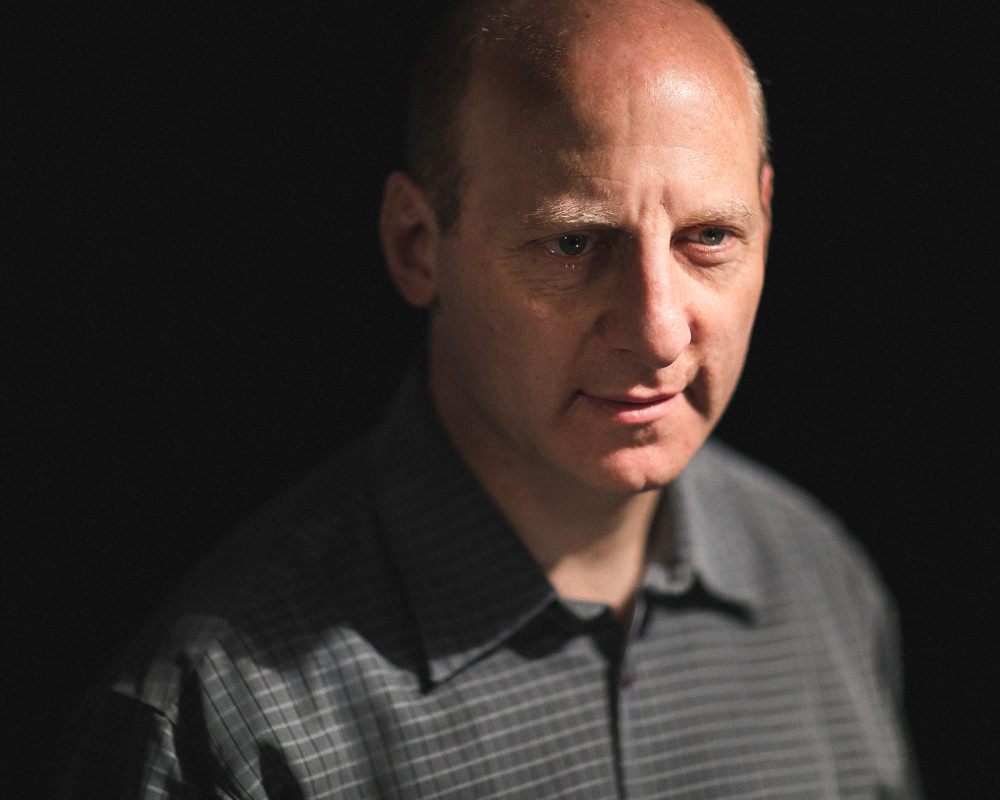 38
James Ginsburg
Founder and President, Cedille Records
This year’s Grammy Award for Best Chamber Music/Small Ensemble Performance was taken by Cedille’s Steve Reich album by Third Coast Percussion—beating a Cedille album by the Lincoln Trio in the same category. It’s a coup for Ginsburg (son of Supreme Court Justice Ruth Bader Ginsburg), who founded Cedille Records in 1989 to showcase the best of Chicago classical music, and has recorded some 160 Chicago musicians, ensembles and composers. More than 250 pieces have had their world-premiere recording on Cedille, both historical and contemporary works, some commissioned directly by Cedille. Several significant Chicago ensembles had their first recordings released on Cedille, including Eighth Blackbird, the Pacifica Quartet and the Dover Quartet. In a cost-prohibitive era when most classical recordings are made from live performances, Ginsburg continues to prefer the old-fashioned way of devoted recording sessions; and although everything Cedille records is still released on CD, its HD digital downloads actually surpass CD quality and replicate the recording master.

39
Bettina Richards
Owner, Thrill Jockey
It’s been a quarter-century since Richards, then a former Atlantic Records A&R rep recovering from corporate burnout as a record store clerk in Hoboken, decided to get back in the label game—on her own terms. She scrounged up $35,000 and started her independent label, which she ran from her apartment. In 1995 she relocated to more entrepreneur-friendly Chicago, and—thanks to seminal records like Tortoise’s “Millions Now Living Will Never Die” and The Sea and Cake’s “Nassau”—flourished. Thrill Jockey now has an office in London and a considerable catalog of noteworthy post-rock artists like Circuit des Yeux, Luke Roberts, Angela Desveaux, and Helen Money… though the label has also earned some attention for its burgeoning roster of metal acts, including Sumac, Liturgy and Oozing Wound. Thrill Jockey streams its entire catalog, on the belief that people who can listen to an album will be more likely to buy it.

40
John Corbett
Co-founder, Corbett vs. Dempsey
When we first profiled him in 2013, Corbett was using his art gallery to present music—in which capacity it still thrives, with monthly concerts by improvisers and innovators; he’s also continued his Extensions Out series at the Art Institute of Chicago, presenting projects by local musicians including Mike Reed, Tomeka Reid Quartet and Peter Brötzmann. When we checked back with him in 2015, he’d been issuing CDs of progressive jazz more frequently on his Corbett vs. Dempsey record label; upcoming releases include a new album from Suns of Arqa and Hal Willner’s brilliant Nino Rota compilation from the early eighties. In 2017, we find that Corbett has added a third book in as many years to his publishing résumé with “Vinyl Freak: Love Letters to a Dying Medium” (Duke University Press), a collection of essays about records and record collecting that features 208 full-color reproductions of record rarities.